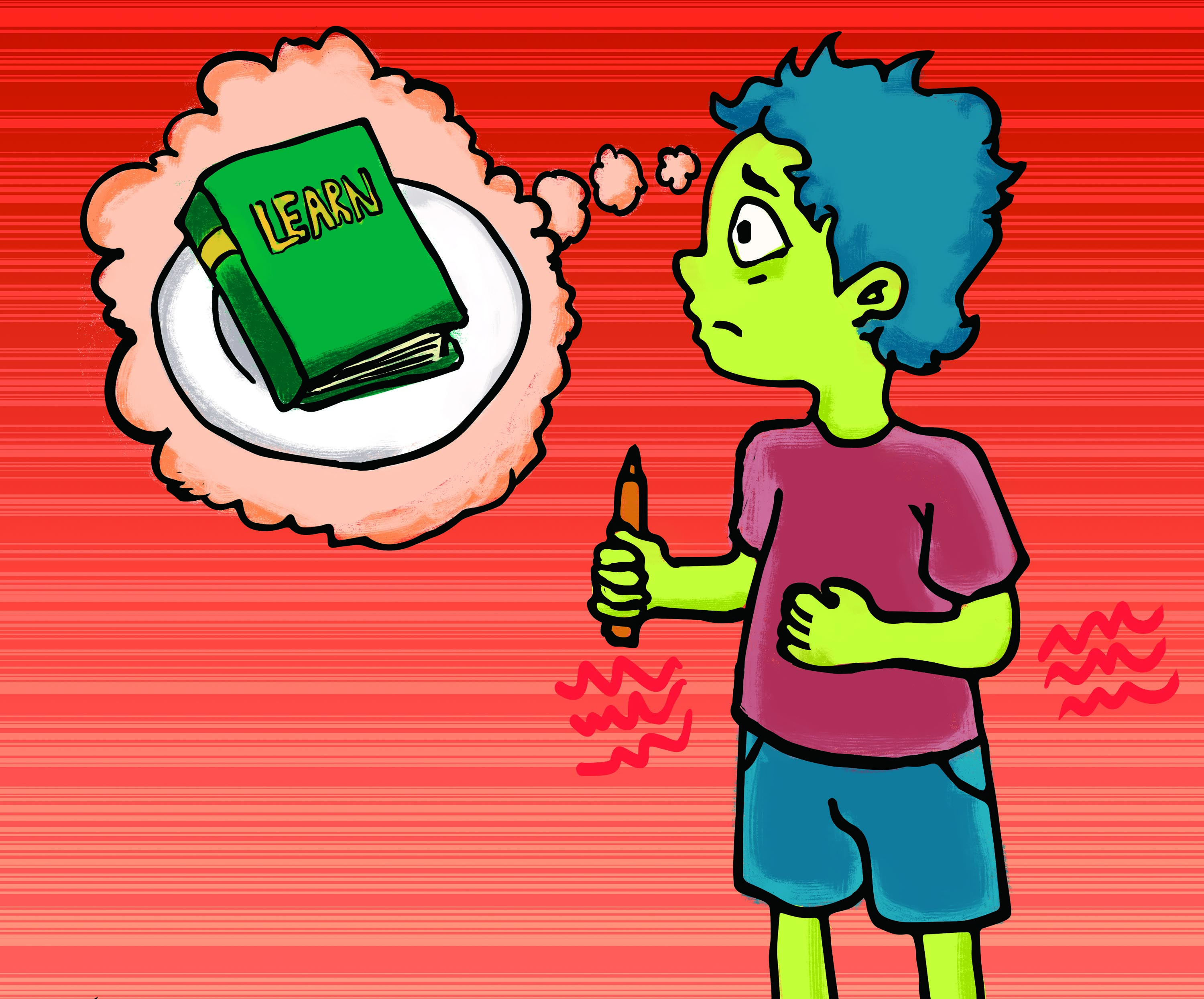 Canada is facing a huge crisis when it comes to early-education learning.

Though education is a guaranteed right of everyone in Canada from kindergarten to Grade 12, the effect of the education will vary widely student to student. This is because some are set up for success, while others are destined for failure.

As of 2017, nearly 10 per cent of children in Canada lived below the poverty line. And while in theory this should have little to no effect inside the classroom — a place where everyone gets a universal education and the assistance they require — this could not be further from the reality.

When a child gets to school, they are expected to sit down and be ready to learn. This seems obvious for most people — it’s a school after all.

But currently in Canada, one in five kids — over a million students nationwide — are continually at risk of showing up on an empty stomach and are not at all ready to learn.

This is an obvious barrier to a proper education. Students who are thinking about how hungry they are simply will not learn as easily or effectively as a student who is properly nourished.

Research into this phenomenon bears out these facts. Studies published in the Archives of Pediatrics and Adolescent Medicine and the American Journal of Clinical Nutrition found that students who come to school hungry are more likely to perform poorly in subjects like math, and in turn will be more likely to repeat grades, arrive at school late or miss classes entirely. Conversely, these studies found that students who ate a school-provided breakfast had a higher chance at rising in academic achievement.

Similarly, a recent pilot program in Winnipeg found similar results. Breakfast2Go, a Winnipeg Harvest program, was introduced last year to Mulvey School in Wolseley. The school found an increase in attendance with fewer sick days, students achieving in test scores, a boost of students’ self-esteem and an overall improvement in student behaviour and attentiveness.

The data is overwhelmingly clear that students do better when they’re not hungry.

Yet it seems that Canada is doing little to combat this issue.

The current situation is a multi-faceted issue that negatively affects society in countless ways.

Students that do not do well in school but would be perfectly able to given the proper opportunity represent the government’s neglect to see a bigger picture.

It is the job of the government to ensure that Canadians are supplied with the basic needs necessary to build their own life — basic equity and equality of opportunity.

In this respect, the federal government has failed millions of Canadians for years.

While many could have been destined to get good grades, graduate high school, go on to higher learning and become successful, a success in this respect is far less likely for these countless students when any opportunity to get there is stifled.

The societal impact of this crisis is startling. When a person perfectly capable of doing a high-level job is only qualified to do entry-level work, it is an entire loss of opportunity.

In the last 20 years, the number of people working for minimum wage has doubled. In a new era of rampant automation, the government should be taking every possible step to ensure a student’s academic success, not undermining it.

In 2016, Statistics Canada found that 340,000 Canadians between 25 and 34 did not graduate high school. That’s 340,000 people who are unable to get a higher education or a line of work that requires a high school diploma.

How many of these people could have graduated and been given a better opportunity for success had a federal program guaranteeing school meals been introduced years ago? Unless a universal program like this is introduced, we will simply never know.

Until the government truly represents Canadians in a healthy society — where childhood poverty is entirely eradicated, where no student would show up hungry to school in the first place — it has a responsibility to ensure that children are actually educated in places of learning.