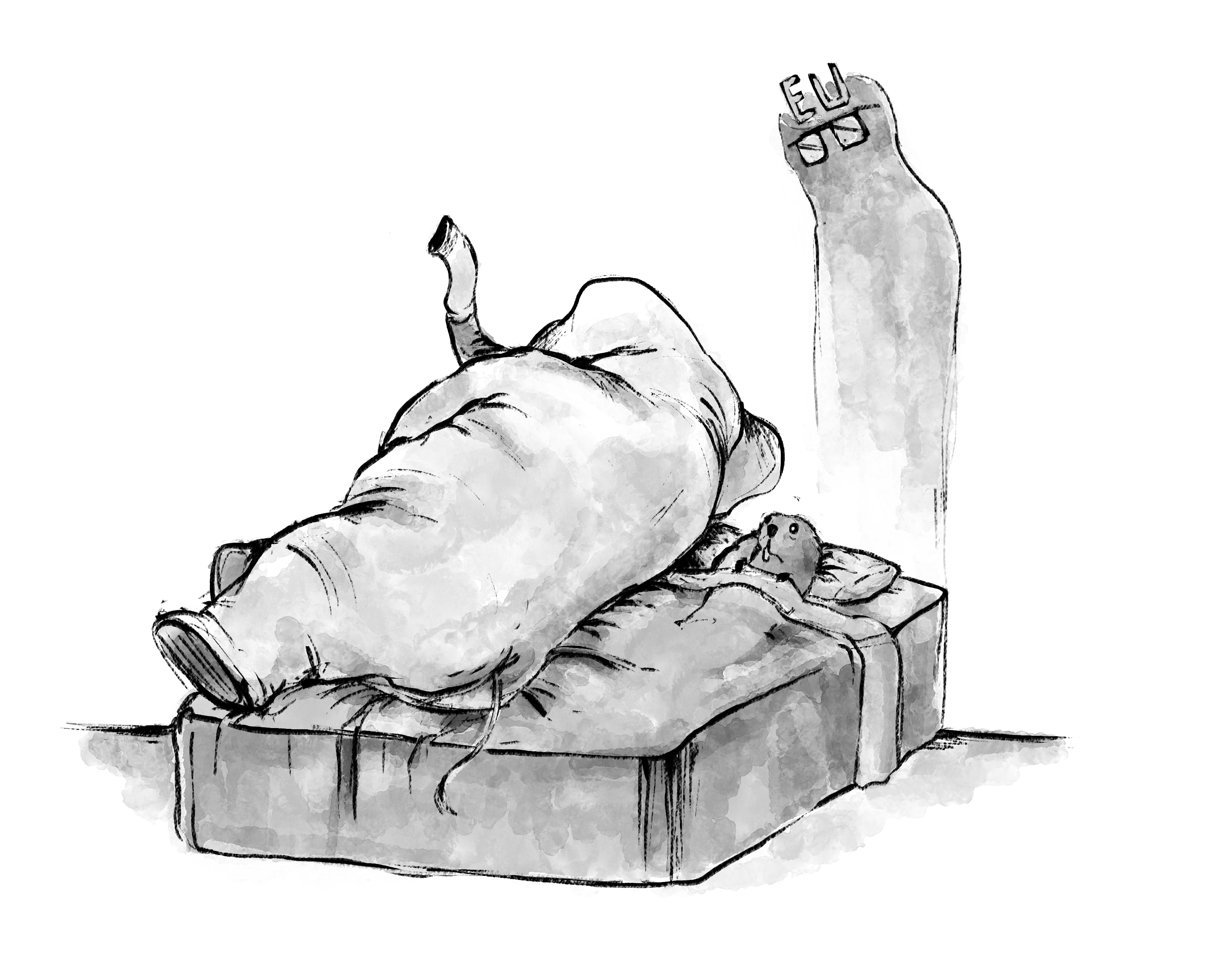 With a standoff between the U.S. and Iran winding down, it would appear another war has been avoided after a tense week of uncertainty.

Unfortunately, uncertainty has become a defining trait of the U.S. on the world stage in the past three years.

Any number of actions by President Donald Trump come to mind. The pulling out of the Paris Agreement, the decision to pull U.S. forces out of northern Syria and abandon its Kurdish allies and the pulling out of the Iran nuclear deal — a deal that saw Iran stop producing nuclear weapons and, by any measure, made the world safer. The president’s decision to order the assassination of an Iranian military leader is just the most recent in a long line of sudden decisions seemingly made with little consideration of their effect on the larger world.

As the premier global superpower with unprecedented influence, America’s actions are felt worldwide. But no other nation is so entwined with the U.S. as Canada.

We have had a close bond with our southern neighbour for most of our history as a nation. We’ve followed them into wars, we maintain the world’s longest uninterrupted border, and they are our largest trade partner by a massive stretch. Culturally, we can be difficult to distinguish from one another. The leaders of our two countries have historically maintained warm relationships, despite occasional rough patches between prime ministers and presidents.

Canada and America are tied together, perhaps tighter than any other two sovereign nations in the world. But the recent volatility of U.S. decision-making raises the question of how tightly bound we should continue to be.

Ideally, the uncertainty of the Trump administration is a temporary issue that will be resolved by future administrations. It may be a speed bump in history, with the election of the current president being a mistake that won’t be repeated.

Perhaps that is true and, perhaps, come the 2020 election America will see a string of more stable governments that will generally move toward an era of renewed prosperity and global peace. What’s more likely is that President Trump is a symptom of a broken unipolar world order just waiting to collapse. This is a risk Canada cannot afford to take.

Economically, we are far more reliant on America than on the rest of the world. Canada’s largest trading partner is the U.S., which accounts for 75 per cent of our total trade value. Second is China, with just under five per cent. Our economic future is intertwined with that of America’s to an arguably unsafe extent.

Canada must immediately facilitate stronger economic ties with other nations — a diversification — so that any rapid American downturn or even a use of the relationship as political leverage would not cripple Canada’s economy.

Geopolitically, Canada has never been in a stronger position, in part due to America’s stepping back from its role as western leader. But if this American isolationism continues to the extreme, it is likely to leave a vacuum that no other single western democracy is prepared to fill, potentially leaving eastern Europe at the mercy of Russia or an increasingly-powerful People’s Republic of China.

While the North Atlantic Treaty Organization acts as a deterrent against aggression against the West, it too is dominated by the United States.

Canada should develop trade relationships and strengthen political ties with countries whose ideals and interests generally align with its own.

The nations of the European Union (EU) fit these specifications perfectly.

A multinational, multicultural, western-focused organization with free trade and a defensive alliance is exactly what Canada should be looking for. EU membership does not require a nation to be situated in Europe geographically — Cyprus is a member of the EU — and it is unlikely that Canada’s entry into the union would be strongly opposed by the members. The entry of Canada could even pave the way for other states who are distant from Europe such as Australia and South Africa.

Even with the United Kingdom set to exit the union in just a couple weeks, the EU will remain a significant force — one which maintains a defensive alliance and many of whose nations have integrated military structures.

It might not have the power projection the U.S. currently possesses, but an EU further bolstered by Canada would be a powerful deterrent against America’s erratic imperialism.

Canada’s relationship with America should not be abandoned, but it cannot be relied upon to the extent it is today.

If the U.S. is to remain mired in an indecisive, back-and-forth government for the foreseeable future, we must look to form other economic and political ties to both protect Canadian interests and help in maintaining the period of uninterrupted relative peace we reside in.

The father of Turkey

Foreign Intervention is not the answer