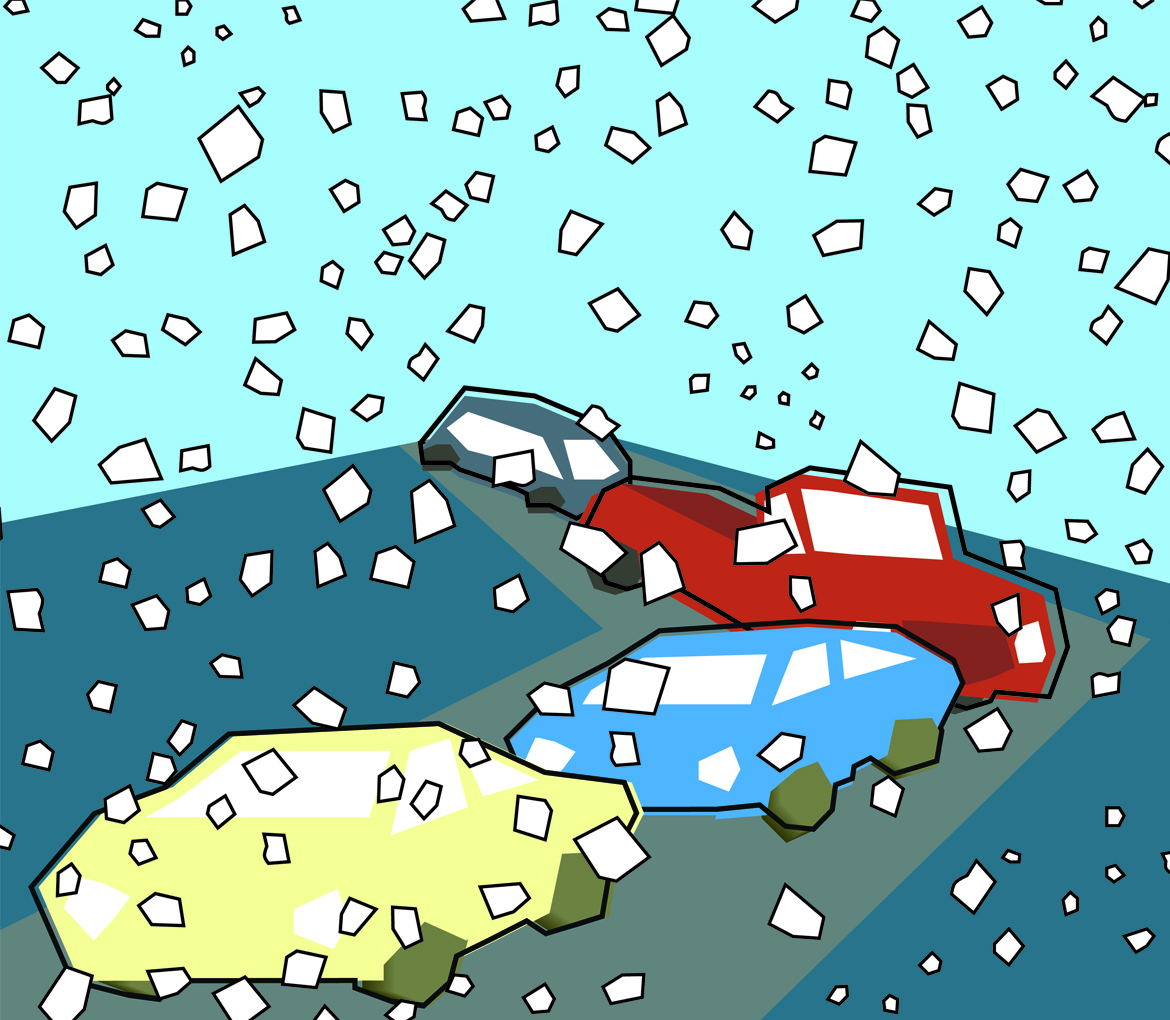 There is no doubt the road conditions in Manitoba are more hazardous during the winter.

Winter driving requires a higher degree of caution and care than during warmer seasons to avoid getting into a fender bender or worse.

One way to reduce the risk of collisions during the winter is to have tires with better winter performance on as many vehicles as possible.

Manitoba Public Insurance’s (MPI) 2018 Traffic Collision Statistics Report states that there were 12,057 injured victims in collisions in Manitoba during 2018. Injuries ranged from mild to severe, with 70 being casualties.

The four coldest months — November to February — accounted for 42 per cent of collisions in 2018. The number of injuries was the least during the late warmer months, accounting for between six and seven per cent of the total victims each month between April and August.

In 2008, Quebec established a law requiring all passenger vehicles to have winter tires installed between Dec. 15 and March 15. Effective this year, Quebec updated the start date for the mandatory winter tire period to Dec. 1.

Establishing a time period for mandatory winter tires in Manitoba would likely yield similar results. Since winter tires perform better than summer and all-season tires during colder temperatures, drivers have a better chance of remaining in control of the vehicle on the road.

In March 2014, MPI announced its Winter Tire Program which allows drivers to apply for a low-interest loan — prime rate plus two per cent — in order to make winter tires more financially accessible. This program covers not only the tires themselves but also related costs such as wheels, switchover and storage costs and mounting and balancing if paid as part of the initial purchase.

MPI has processed roughly 130,000 winter tire loans since the beginning of the Winter Tire Program.

Prior to the introduction of the Winter Tire Program, Manitoba had one of the lowest rates of winter tire usage in Canada. Currently, Manitoba has a 60 per cent rate of people using winter-rated tires.

The only difference is one option has the possibility of saving many of the lives lost each year, and one does not.

It’s time that Manitobans understand the importance of safety, and that a price should not be put on it.