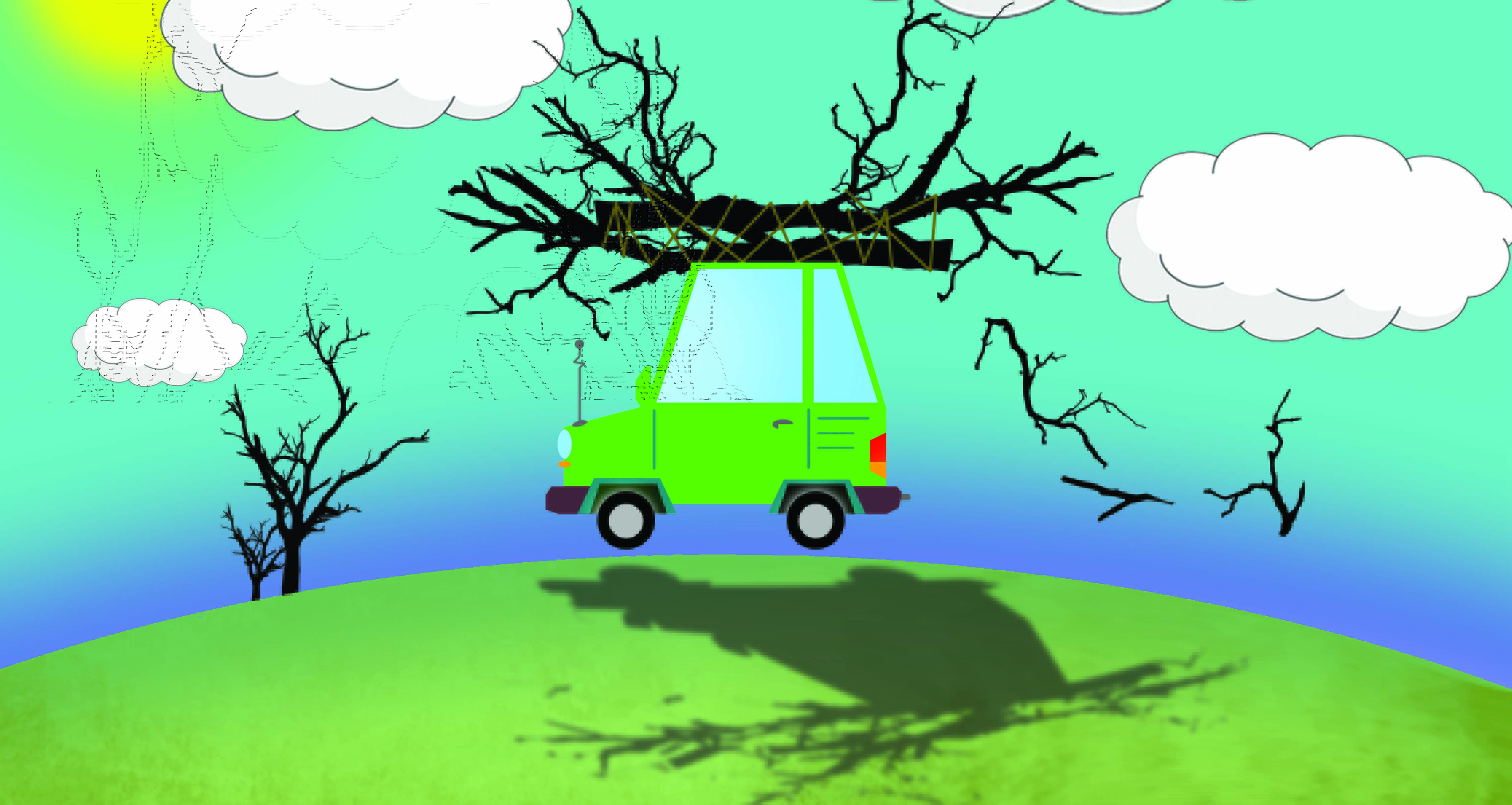 The state of fines in Winnipeg seems to convey laws enforced not to protect citizens, but rather to antagonize those with good intentions.

An estimated 30,000 Winnipeg trees sustained damage as a result of the snowstorm that hit southern Manitoba Oct. 10. Citizens were instructed by Winnipeg mayor Brian Bowman in a media release not to dump fallen tree branches onto streets or public boulevards as this presents further safety hazards.

Winnipeggers were instead encouraged to bring tree debris to the Brady Road Resource Management Facility or to one of the city’s three 4R Winnipeg Depots. Citizens took action to do their part in the clean up. Winnipeg resident Bill Peters borrowed a vehicle from his neighbour in order to lend a hand. He removed a number of hazardous branches, including a large branch that had fallen onto a sidewalk near an elementary school.

However, this gesture of goodwill turned sour when he was stopped on the highway and given a $298 fine from the Royal Canadian Mounted Police (RCMP) due to a violation of the Highway Traffic Act. Peters was told that his load of tree debris was not properly secured.

Peters, who insisted his load was secured, said he intends to fight the ticket.

He said he grew up learning how to secure trees from his father who owned a tree removal service and worked as a hydro lineman.

He added the same RCMP officer was later seen ticketing other drivers heading to the Brady Road Landfill site.

It is undeniable that if this statute was not upheld, it is a breach of the law.

However, had city council better educated the public on how to properly secure loads of tree debris and about potential fines, drivers could have better avoided the tickets.

When a state of emergency is declared and citizens are encouraged to help, those who wouldn’t normally have access to a vehicle, or maybe not one capable of hauling, may need to be better informed on how to do so within the boundaries of the law.

The RCMP also has the power to decide whether a formal citation or warning is issued for any driving offense.

It is left to the discretion of the officers on duty to determine the level of leniency they wish to exercise.

It’s clear that the city and RCMP need better communication.

Not only between themselves — so that they can quickly find out the reason that so many citizens are very openly breaking the law — but with citizens as well, so that citizens understand the laws and don’t break them to begin with.

While the need to enforce traffic laws is important, there is a time and a place for a warning.

A Good Samaritan taking action in order to ensure neighbours and children in his area are safe from hazardous conditions is more than enough reason for that warning.

Winnipeggers can bask in the irony of a man receiving a traffic ticket for allegedly creating a potential hazard when his intentions were to resolve one in the first place.