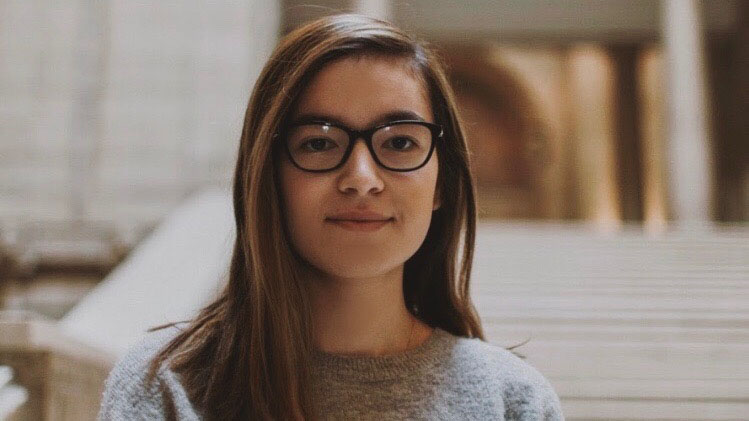 The University of Winnipeg Students’ Association (UWSA) has made history after voting in an executive slate comprised entirely of women of colour.

Malcolm, who will be the UWSA’s first Anishinaabkwe president, said the slate was built to give voices to U of W students who may not have necessarily felt heard in the past.

“At first it didn’t feel real, and I didn’t realize how big it is — just getting elected as president is a big responsibility — but when people tell you ‘Oh, you’re the first this’ it adds a lot more pressure,” she said.

“I think because we are all women of colour that it is really important in order to change the system, because we weren’t originally supposed to succeed and thrive in these institutions. I think it allows for us to represent the student body, we can empower other students, we can represent them in ways that if we weren’t in these spaces, we couldn’t.”

“There are going to be even more people that are critical of us, right, because this is the first, the university has never seen this before,” she said.

Malcolm said her personal goal as UWSA president is to create more resources, including a bursary program for the U of W’s health insurance plan for low-income students.

“And I’d like to have more resources for mental health, because I understand that being in university can be rewarding and challenging, so I’d want to have more awareness on campus.”

UWSA Empower focused its platform on creating connections and a support system, particularly for black, Indigenous and people of colour (BIPOC) students on campus.

“We wanted to make these students feel supported at university, and then we also want to work closely with all student groups,” she said.

Living on 10 litres a day