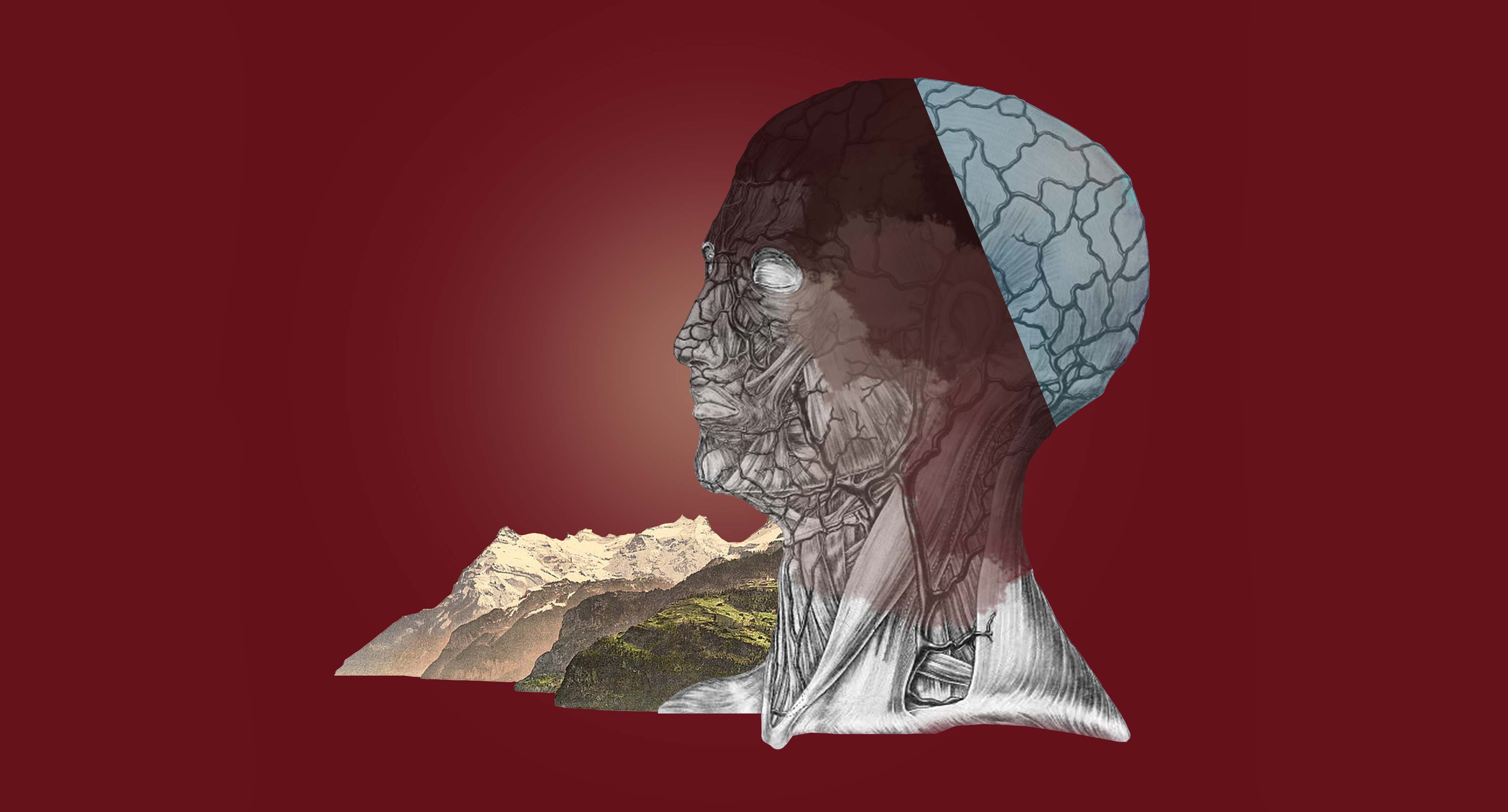 UMSU participated in the Canadian Alliance of Students Associations’ (CASA) #StudentsLetsAct campaign from Jan. 30 to Feb. 1.

CASA is a not-for-profit student organization that brings together student associations from across Canada. UMSU is not an official member, but supported their mental health campaign.

On their participation in #StudentsLetsAct, UMSU released a statement saying it urged “government to expand the Canada Student Grant for students with permanent disabilities to also support those with temporary conditions such as a number of mental illnesses.”

If given access to the grant, eligible students with documented mental illnesses could receive $2,000 each school year. Students with permanent disabilities are, at present, only eligible if they also qualify for student financial assistance.

The campaign is a part of CASA’s broader mental health advocacy plan, as outlined in their report Breaking Down Barriers. Its recommendations include increased accommodations, stigma reduction, more federal-led mental health studies, increased student loan flexibility and increased grant-based funding. This is largely contingent on expanding the notion of “disability” to include mental illnesses and mental health issues (referred to as “prolonged” disabilities).

Many students with mental illnesses do define them as disabilities, and their effects are very real and debilitating. However, framing mental illness in strictly “disability” terms can make mental illness to be a purely internal development, rather than something caused, or exacerbated, by societal conditions.

Tuition increases have outstripped income levels and inflation levels, and Manitoba has seen the largest hike in tuition rates across the country for 2018-2019. Bill 31 was passed in Manitoba in 2017 permitting up to five per cent annual tuition hikes plus inflation. This means low- and middle-income students need to be working more hours or taking on more debt in order to be able to afford university.

Student poverty is on the rise. A recent study published in Canadian Food Studies found that 35.3 per cent of respondents experienced food insecurity — not being able to consistently afford sufficient, nutritious food — among undergraduate and graduate students at the U of M. The article states that “Food insecurity among post-secondary students in Canada has been linked to higher levels of stress and increased rates of depression and mental disorders.”

U of M’s 168-hour week planner states “Realistically, if you are a full-time student, you should be spending about 35 hours a week on school which means you should be studying at least 10-15 hours in addition to going to classes and labs.”

The expected 35 hours per week total on schoolwork is essentially a full-time job in itself. It does not leave a lot of time for part-time work that will allow students to pay tuition and support themselves while being in school, while maintaining a social life and their physical health.

Improving accessibility services or benefits is good but there is also a need to ensure students have time to access these services. It does not address the underlying economic factors that cause students to have little time to engage in self-care.

While increasing grant-based funding and funding for accessibility services can help alleviate the financial burden to a certain degree, it will not reach students deemed ineligible for these services until their mental health begins to suffer under the weight of financial precarity and overwork.

It is important to prevent the conditions that lead to the degradation of students’ mental health through higher minimum wages and lower tuition barriers. This is an important gap in CASA’s mental health strategies — there is no talk of lobbying the federal government or the provincial government for these kinds of game-changing measures.

To talk about mental health issues in a disability framework is reductive, and to leave student poverty unaddressed in a discussion about mental health is irresponsible. Increasing funding to accessibility services is important, but so is ensuring students have the time and energy to access these services. The targeted funding measures outlined in CASA’s Breaking Down Barriers report fail to advocate for the urgent change needed for overworked, underpaid students.

CASA’s approach to mental health does not break down barriers, and instead throws ladders to a select few students who have the paperwork proving they need ladders.

The barrier of tuition continues to be built higher and students need to put in more time to chip away at that barrier while their studies and mental health suffer.

To actually break down barriers on a large scale, lobby for lower tuition rates. Lobby for higher minimum wages.

Lobby for students to have time to care for themselves, access mental health services and still be able to afford to live.