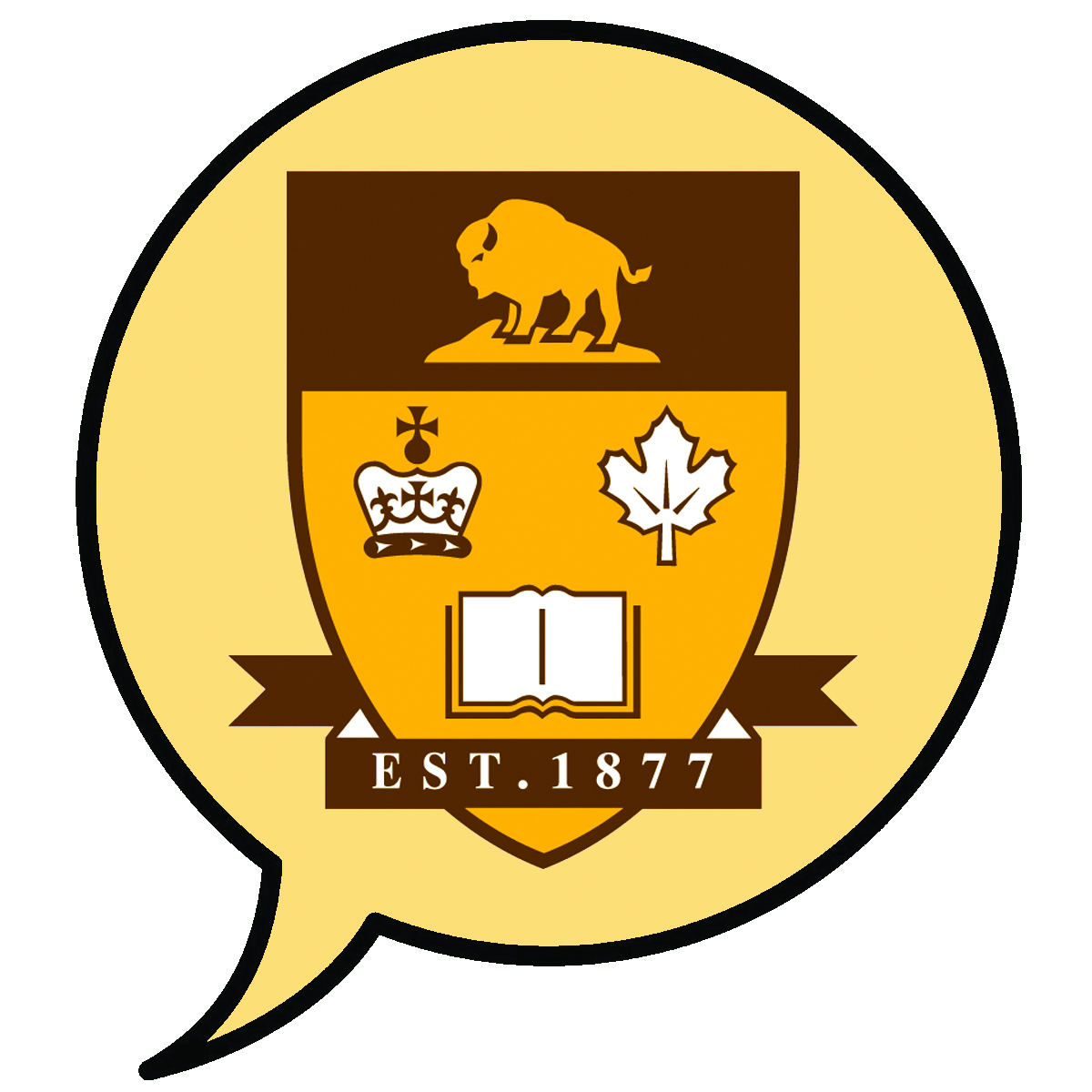 The article appeared in the March 13 issue of the paper and covered the 5 Days for the Homeless charity campaign. As the story reported, seven U of M students slept outside UMSU University Centre to collect donations and raise awareness for their upcoming social.

I disagree with the principles of the fundraiser.

The story generously wrote the seven students “braved the cold for nearly a week.” It’s the first weeks of spring, where the average daily temperature is well above -10C. What about during the dead of winter where temperatures dropped below -30C? Homelessness doesn’t just occur during conveniently warm temperatures.

Many of the sleepers were supported by their friends and professors (which is awesome), but that means they were pretty much guaranteed to have full tummies and warm drinks. I’ve personally noticed tens of people walk by a homeless person in downtown Winnipeg and not even stop to ask if they were OK or give a bit of change for a cup of coffee. Many homeless people do not have the luxury of friends to help them out.

The sleepers also had unlimited access to public washrooms. My limited experience working in retail/food service in downtown Toronto revealed to me that homeless people detract customers from entering the business and therefore are discouraged from using public washrooms, such as those in coffee shops and fast food restaurants.

One participant hoped to “gain something, a different perspective” by sleeping outdoors like many who have no place to call home. The U of M posted a photo of the sleepers’ shelter on their Twitter, outlining that the students had “a pillow, a blanket and the clothes on their back.”

How many people suffering from homelessness have the luxury of a pillow, let alone a blanket?

How many vulnerable individuals get to choose the clothes on their backs, such as nice warm parkas, mitts and toques from fancy department stores? How many homeless people have a nice secure tarp to provide relief from the frigid windchill, have security services around to protect them from harm, and get to sleep in a place with no weapons or the fear of having all their belongings stolen from them?

Why not just have the social and a booth inside University Centre to raise awareness and money for a local charity? Why does this event have to be a grand display of privilege and self-promotion? While I do not deny the great value and benefit the fundraiser provides to homelessness initiatives, such as Resource Assistance for Youth, in both awareness and financial contributions, the way the fundraiser is handled and performed is nothing more than entitled self-promotion.

It’s nothing more than backyard camping at best.

At the end of it all, while the students may have “gained an experience,” they still have no idea what it really means to be homeless and vulnerable.

For truth in advertising