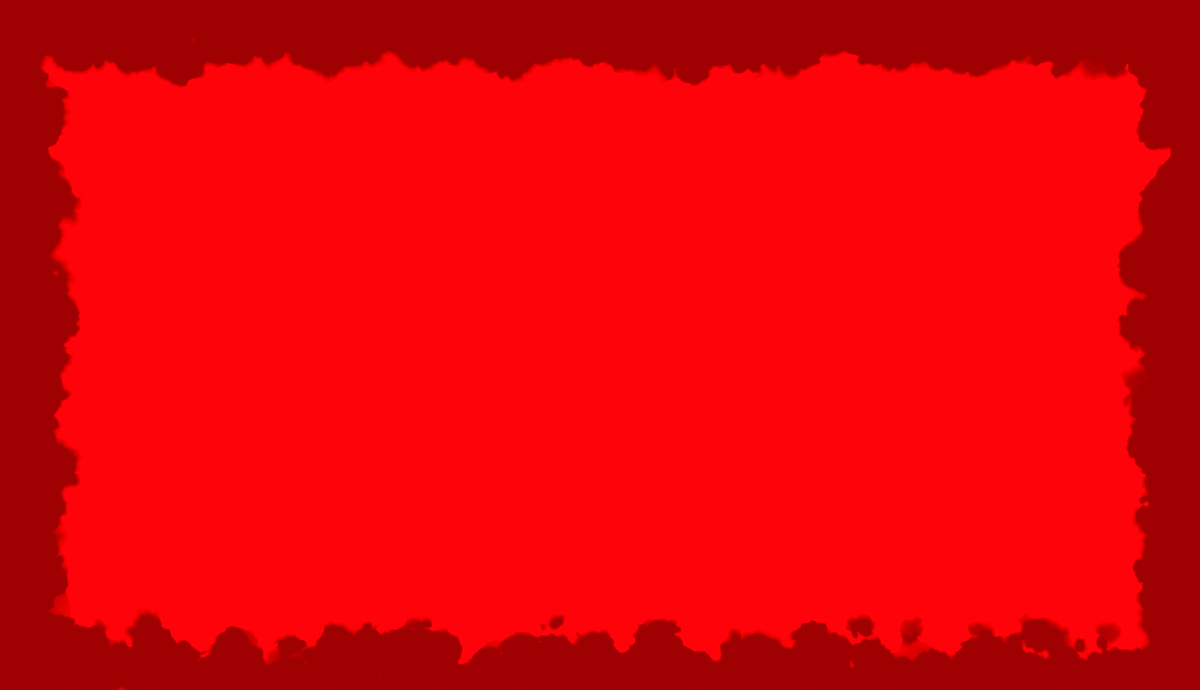 Lately, there have been some revelations as to the treatment some Indigenous academics have received and been treated by the dominant non-Aboriginal academics at the U of M.

I am an Aboriginal elder, a past educator and educational administrator, an elected chief of my reserve for four years between 2007 and 2011. I have two university degrees from the U of M and have taken more courses since I retired in 2011.

One phrase that sticks in my mind when thinking about the issue is “The walls have faces that smile at you.” This phrase really sums up the subtle racism that exists at the university and in many other places. Academics hide subtle racism behind academic jargon such as “racial microaggressions.”

This academic term was first coined in academic circles in the United States and denotes brief and everyday slights, insults, indignities and denigrating messages sent to people of colour by well-intentioned white people who are unaware of the hidden messages being communicated. These include sentences or phrases like “Well, my daughter/son is taking high school classes on Indian Residential Schools” or “Some of my best friends are Indians.”

As an educator and an Aboriginal person of 80 years, I have experienced numerous incidences of blatant and subtle discrimination and racism.

Reflecting on the past in my life and as a teacher between 1959 and 1998, little was taught about Indigenous peoples in Canadian schools.

My theory is that Europeans who have never studied Indigenous peoples’ history in the 1930s to the 1970s are the ones that perpetrate these racist thoughts. They do not know who these Indigenous peoples are, so they only go by what they hear.

I reside in the most racist city in Canada; that was what Maclean’s magazine denoted the city of Winnipeg about four years back. Little has changed because no one wanted things to change.

People were satisfied with the status quo. Indigenous peoples in Winnipeg have nothing to be proud of.

Or that is what the media would have you believe. There are some Indigenous groups that are active in the city and get positive coverage. But the majority of media coverage of Indigenous peoples is framed negatively. The media brings to the forefront anything that paints Indigenous peoples as the “bad guys”: stand-offs with police, car theft, gangs, shootings, drug deals.

What positioned Indigenous peoples in that negative role? Answer: racism and discrimination.

But this was never taught in Manitoba schools. Many Winnipeggers think that Indigenous peoples are freeloaders who do not want to work and want to sponge off taxpayers.

This type of thinking only generates more of the same.

Socrates, the well-known philosopher of antiquity, first brought out the idea that in order to promote changes and thoughts in a person, it must be started at a young age.

This was done to Indigenous children placed in the Indian Residential Schools.

The white man did not want them and they also struggled in their community because their youth was spent in these residential schools and as a result they did not learn the skills of survival and culture of their home communities.

Another source of subtle racism that I discovered is through university professors that reconstruct their past from old manuscripts, church-printed books and edicts, and they bring to the fore the European concept of European superiority the world over.

In effect, Canadian history as we know it is a big lie.

In part, the production of knowledge using only European sources results in racism and discrimination in the universities.

Internet goes down on campus