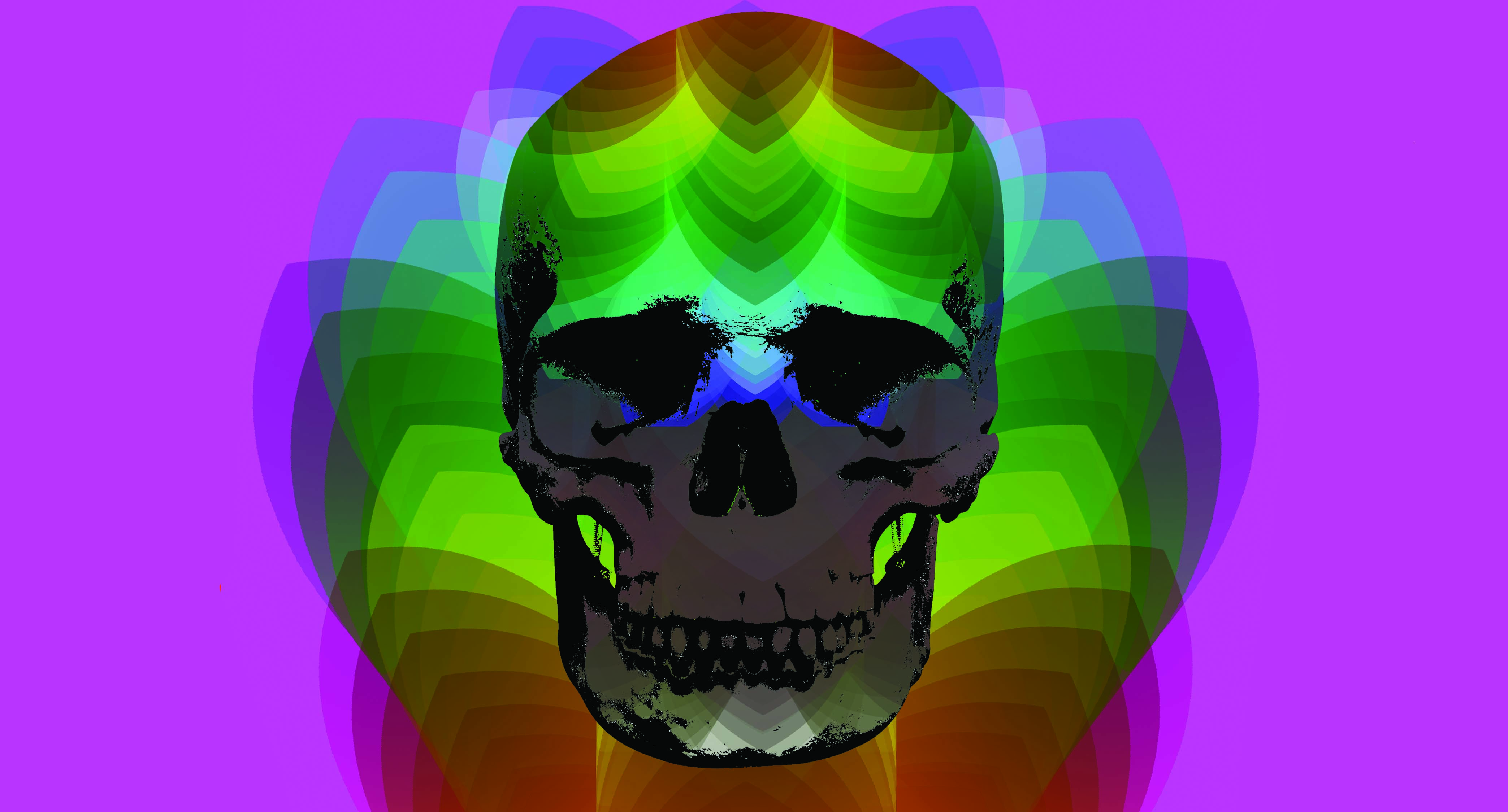 The only person who is convinced UMSU is neutral on the Boycott, Divestment and Sanction (BDS) movement is UMSU president Jakob Sanderson.

Back in 2013, the main student group organizing on-campus BDS events — Students Against Israeli Apartheid (SAIA) — had its student group funding pulled and was banned from UMSU spaces. The motion ousting SAIA has never been repealed, revoked or condemned by another UMSU motion since.

The motion banning SAIA claimed the BDS movement was anti-Semitic on the grounds that it was against Zionism — the project to expand the ethno-state of Israel to encompass all of Palestine. The motion was not only disgusting slander against the Jewish people who organize against Israeli apartheid, but also a total violation of free speech.

Sanderson claims, however, any students who want to revive the SAIA will be able to have student group funding and use UMSU spaces. Yet, under the existing UMSU framework, a SAIA student group would be short lived and have no protections.

There is nothing stopping Sanderson or anyone on UMSU from simply pointing to the existing ban if they get irritated with a new SAIA and muzzling them like they have in the past.

And what SAIA student group would want to emerge in the current climate created by Sanderson?

There is no conceivable justification for rejecting an affirmation of the BDS movement, especially at the Canadian Federation of Students’s level. The federation is designed as a political institution. It takes up several different political campaigns every year to advance causes prioritized by its membership.

One such cause this year was supporting the long-standing BDS movement. Those who are paying attention to the struggles of the Palestinian people will remember the sickening violence Israel used against protesters along the Gaza-Israel border fence in early 2018.

For this alone, a call for economic retaliation against the Israeli government is entirely justified — if not too forgiving. Now, stack this with the entire history of the Palestinian people’s struggle against the occupation of their country and the lived experience of Israeli apartheid — tell me how you can be neutral?

If that doesn’t move you to action, you must be blind.

I don’t claim to know where Sanderson’s personal politics lie. But I know that on paper, he is against the BDS campaign. He made that clear when his executive presented a motion to the UMSU board of directors to condemn the Canadian Federation of Students for affirming its support of the BDS movement.

Yet in the time since Sanderson voted to condemn support for BDS, he still maintains USMU will provide a platform for students who support BDS.

But one must consider Sanderson’s actions before his words. From one corner of Sanderson’s mouth he talks about resuscitating SAIA and from the other he condemns using UMSU to facilitate BDS political advocacy.

Just last week Sanderson’s executive cancelled the entire Frost Festival after the main act told UMSU they would voice their support for BDS and disapproval of UMSU’s actions.

Rather than deal with the ramifications of choosing “neutrality,” Sanderson destroyed the platform dissent might be expressed on.

In doing so, he attributes Zionism to an immutable feature of the Jewish people. What level of arrogance does it take to infer great anti-Zionist Jews like Norman Finkelstein are somehow less Jewish than the people bulldozing Palestinian homes in the West Bank?

Sanderson claims supporting BDS amounts to merely social justice, which he has been quoted as saying is “not an appropriate use of student funds.”

Instead, Sanderson prefers to conjure the image of 62,000 discounted breakfasts as being more valuable than what UMSU’s money toward the Canadian Federation of Students is spent on.

Those are the words of someone who is no friend of student advocacy.

If Sanderson wants to reverse course, he must pass a motion officially condemning the motion from 2013. He must pass new UMSU bylaws that protect free speech and dissidence. These kinds of bylaws will limit UMSU’s action against some student groups we all wish to silence.

If UMSU can silence our enemies, it can silence our friends. Let the student body police undesirable speech on campus and let Sanderson play president in the basement away from such power.

Syria is in no civil war