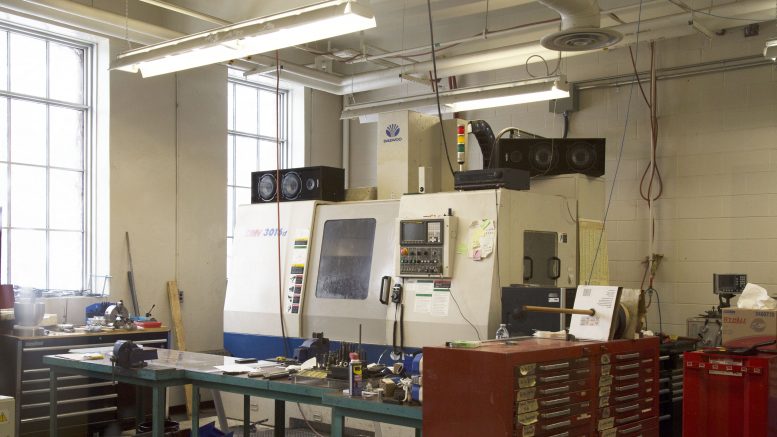 Over the next five years, the federal government aims to support councils that grant funding for research through direct and indirect investments amounting to $1.7 billion, increasing the base funding of the agencies by approximately 25 per cent by 2020-21.

The budget also commits to long term funding support for post-secondary institutions along with support for operational costs associated with undertaking research initiatives.

David Barnard, president and vice-chancellor of the University of Manitoba, welcomed the investment announcements.

“Investments in research support universities in our critical work to provide Canadians with the skills they need to succeed, to leverage opportunities with the private sector, and to improve the quality of life for all Canadians through discoveries in areas such as public health and agriculture,” he added.

Coty Zachariah, national chairperson for the Canadian Federation of Students (CFS) said that the budget lacks a firm commitment to making post-secondary education affordable and accessible.

“Despite a national student debt crisis and skyrocketing tuition fees, this government continues to deliver piecemeal programs rather than meaningful investment,” said Zachariah in a statement released by CFS.

“When we consider that 60 per cent of Canada Student Loans borrowers are women and are charged exorbitant interest rates to access an education, it’s concerning that in a ‘gender-focused’ budget, student debt isn’t mentioned once,” Zachariah added.

UMSU president Tanjit Nagra said the students’ union “would welcome an increase to the operating grant to the U of M, to ensure the university does not feel inclined to increase tuition,” along with “enhanced supports for mental health, accessibility, and scholarships and bursaries.”

Nagra said UMSU is focusing its efforts on advocating on behalf of students directly to the U of M administration.

“We are currently voicing concerns from all students to the administration. We would hope that the U of M does not increase the amount of tuition to the full amount,” she said “The biggest issue now is to ensure that the province does not decrease the operating grant to the U of M.

“Students should not be the ones paying off the provincial deficit.”

Budget 2018 also allocates funding to develop a national framework that addresses gender-based violence at post-secondary institutions. The budget commits $5 million to the project over five years.

Along with developing a framework, the federal government also called on universities across Canada to enforce precautionary measures and to create safe spaces on campus.

Nagra said UMSU is working closely with the U of M to create safer spaces on campus.

“I believe the Our Turn campaign has addressed these very concerns, and U of M has a good standing in comparison to other schools in Canada – but there is still more work that needs to be done,” she said.

Our Turn is an initiative undertaken by universities across Canada to end sexual violence at post-secondary institutions.

The budget, however, lacked details on what the government defines as best practices for developing these guidelines, and institutions that do not implement best practices could see the funding to their operating grant held back.

The provincial government passed the Sexual Violence Awareness and Prevention Act into law last April, making it compulsory for post-secondary institutions in Manitoba to develop a process to respond to sexual assault disclosures along with raising awareness about sexual violence on campus.

Volunteer with the ELC’s Language Partner’s program: Help an international student and learn some culture in return