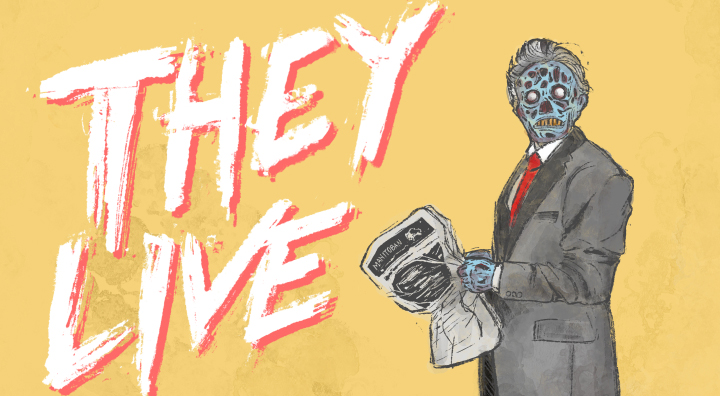 Last week, the Manitoban sustained a direct attack on its freedom and independence.

A motion was included in the UMSU council package for its Feb. 1 meeting that meant to trigger a referendum on the Manitoban’s funding. It charged that the paper is impartial and cites an editorial published the previous week that “sought to influence the results of a vote of all UMSU members” as grounds to pull the floor out from under a more than century-old institution at the U of M.

The editorial in question took issue with the possible motivations behind council’s unanimous decision to hold a non-binding plebiscite asking students whether they wish UMSU to remain affiliated with the Canadian Federation of Students.

The two organizations have tended toward an absurd and confrontational relationship for years – spanning several executive regimes – and there is reason to at least question whether the plebiscite had the interests of U of M students at heart. When voting closed Feb. 2, more than 64 per cent of the over 3,800 ballots cast indicated a desire to remain affiliated.

By explicitly referencing a published opinion, the motion was a direct threat to the Manitoban’s independence. It suggests that publishing a critical word on UMSU council – an organization in command of a multi-million dollar budget – should be met not with a sound rebuttal but an underhanded attack on the paper’s resources.

The motion also noted that print media is largely turning digital to implicate the paper is dwindling in influence. It can be inferred, then, that the Manitoban should be defunded both because its audience has abandoned it and the editorial board exercises an undue hold over the U of M student body; a curious square to try and circle.

Among a surge of support for the paper, the motion was withdrawn some 24 hours after it appeared when a seconder failed to come forward. But it did raise points that are worth addressing.

Aside from advertising revenues that largely cover the cost of keeping the print edition on newsstands, the Manitoban is funded through a student levy amounting to a little more than $6 per term for undergraduate students. Just last week, a process was begun that will establish a similar relationship with graduate students at the U of M.

The editorial board takes this responsibility seriously. The chief function of the paper is to report on the campus community and issues important to students while at the same time offering a platform for students interested in journalism to hone their skills.

The paper strives for objectivity in its news pages, welcomes submissions from all students, and is renewing its ongoing efforts to reach out and broaden the scope of the voices it prints. The Manitoban is also expanding its online presence to reach those students less likely to pick up a physical copy.

For the Manitoban to succeed in its mission – to develop young journalists, to report stories of interest to the campus community, and to hold to account university institutions – its independence is paramount.

If dissenting comments or editorials are met with an effort to outright silence the paper, that mandate cannot be fulfilled.

Last week, rather than report on the third ruling of the Manitoba Labour Board against the U of M in 11 years, editors and staff were made to argue for the right just to continue on with their work.

But the motion was far from enough to shut down the presses. And the outpouring of support – from students current and former, faculty, and the community-at-large – has given the newsroom a renewed focus and energy to build on the tradition that began in 1914.

Here’s to another century.

Build it and they will come