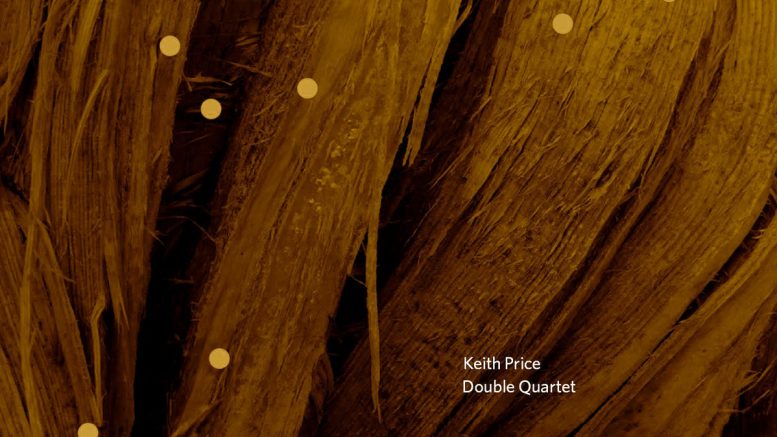 Absolutely gorgeous folk songs by ex-Autumn Still member Roger Arsenault, whose stripped-down solo numbers are fleshed out with an all-star lineup of local sidemen. A voice you won’t soon forget.

A long-in-the-works masterpiece by one of Manitoba’s most original sons. With a hyper-local focus on the people and events that shaped this province’s history, the inimitable Smoky Tiger has released what is possibly the definitive explanation of why so many of us take pride in living in such an isolated, inhospitable part of the world.

With a sound way bigger than you’d expect from a duo, young noisemakers Mmars dig deep into records that are before their time – 90s grunge, noise and more – to create a glorious, fuzz-filled cacophony.

Singer-songwriter Skylar Bouchard’s debut may seem like a typical folk/troubadour album on the surface, but the honesty in his lyrics and the casual, like-someone-you’ve-known-your-whole-life delivery make it stand out. Expect big things.

Super heavy monster sounds. Clearly indebted to grunge, but drenched in layers of atmosphere, Headroom is a throwback sound done right by turning it into something wholly new and unique.

Brumation is a monster record, with rising stars, Dead Ranch, fulfilling all of the promise shown on their previous releases. Tragically, guitarist/vocalist Chad Scheon-Alsop passed away shortly after the album’s release, but it’s hard to think of a better way to remember him than by blasting Brumation in all of its sludgy, grimy glory.

Hip-hop act 3PEAT’s secret weapon, rapper E.GG, brings his signature lyricism to Est. 1873 and applies it to a stark, bleak soundscape created by producer Rayny. E.GG’s second solo album is loosely based around Winnipeg’s secret history, and is as dark and cold-sounding as his 2016 debut album, Alverstone, was warm and lush.

Black Cloud proves they don’t need vocals to convey a message. It’s a point that the local post-rockers make abundantly clear on their third release. Void is an absolute powerhouse of instrumental beauty, deeply layered atmosphere, and just enough punk-rock aggression slipping in with perfect timing.

Improbably, Propagandhi keeps getting better with age. At a point in their careers when most bands settle into just playing the old stuff people want to hear, the local punk icons continue to up the ante with each release. Since their heyday in the mid-90s, Propagandhi has continued to increase the heaviness, technicality, raw speed, and, most surprisingly, emotional heft of their songs. For their new release, Propagandhi continues to create pieces of music that, as always, make you think but also make you feel.

When you’re talking about a band whose last project was a completely deconstructed version of one of cinema’s most iconic soundtracks (The Good, The Bad & The Ugly), you know his next release will be something equally adventurous. In 2017, guitar wizard Keith Price assembled an all-star crew of local jazz instrumentalists for his double quartet, and created a powerful record that will burrow into your brain more and more with every listen.

The five tracks (three of which exceed 10 minutes in length) showcase the subtlety and versatility of the players, centred around a driving, improvisational groove. The band performed this material live at indie festivals and alongside bands of genres other than jazz last year. The group’s rock and electronic influences have given it an interesting appeal within the broader Winnipeg music scene.

Sam Thompson is the host of Witchpolice Radio, a podcast that has featured interviews with local musicians since 2012. The show’s entire 260+ episode archive can be found at http://www.witchpolice.com, and archival episodes can also be heard on Sundays at midnight on UMFM 101.5.