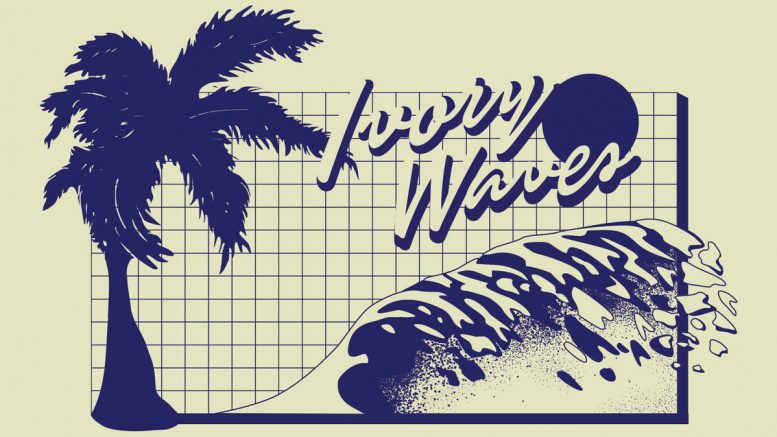 Dream-Funk newcomers Ivory Waves have been making a big splash this summer.

The four-piece band made stops at Real Love Summer Fest and Rainbow Trout Music Festival before they took the stage at The Good Will on Sept. 3 for the release of their self titled debut album.

The record starts off with the toe-tapping slow jam, “500…000.” It picks up immediately right after with “After Slice.” By the third track, “Big Fun,” your whole body is working to the beat.

The entire album has a flow that seamlessly bounces between funk and pop, delivering clean guitar riffs and groovy basslines throughout.

The band has great chemistry, as evidence on tracks like “Joan Ellen” and “OE Love.” They give you the sense that this is a band that has been making magic for many years, rather than one that’s just starting out, and on the right foot.

“Another Day, Another 66” has an atmospheric sound that makes you feel like ditching the party and going for a walk in the park by yourself.

Going into the last few tracks, “ORU” is a fantastic ambient instrumental piece that starts to close out the album, very suitably leading into yet another slow jam “Last Mamba.”

This album feels like a Sunday morning. It has a vibrant, energetic sound that is also equally relaxing.  Ivory Waves doesn’t focus on making complex sounds, instead offering delightfully arranged, uncomplicated tracks that will be the soundtrack to your dream state.