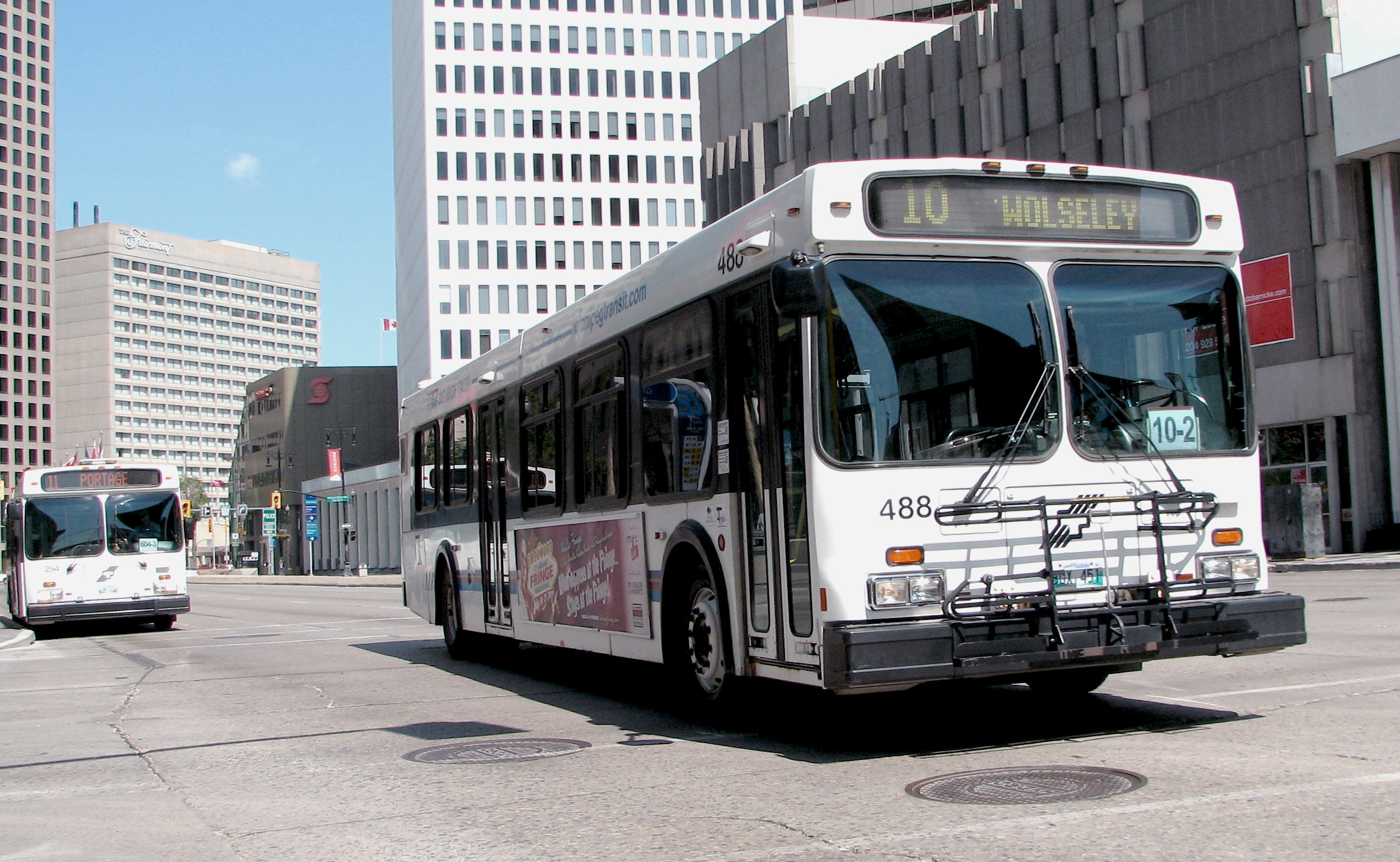 You may have heard: the provincial government is on the warpath. The books will be balanced, come hell or high water. This goal, laudable in and of itself, becomes senseless fetishization when it causes cuts in services that citizens rely on, not only to maintain their quality of life, but as part of a framework that can support the generation of future wealth. The case of Winnipeg Transit offers a poignant example of the damage the entire province will suffer under this penny-wise, pound-foolish brand of austerity.

Public transit is a panacea. Its benefits are most enjoyed  by people of lower income, immigrants, students, and the elderly. Expanded networks of public transportation will be front-and-centre in efforts to combat carbon emissions and climate change, offering an alternative to private usage of automobiles. As young people increasingly choose urban over suburban lifestyles, cities with extensive transit networks will be attractive places to live. Public transportation is essential to encouraging infill development, and discouraging sprawl.

Public transit offers social benefits to the city (and province) at large, as well as being an essential lifeline for those too poor to afford cars. Rather than come out and denounce transit itself, the province has – by a cowardly accounting trick – forced the city itself to make cuts to one of its vital functions.

Simply put, the province has divested itself of the responsibility to match the city’s budget contributions to Winnipeg transit.  It has announced that funding to municipalities will be based on a lump sum, rather than additional funds being provided for specific programs in addition to a general operating budget. The funding the city receives from the province next year will be the same as last year (which works out to less, when inflation is considered) with no guarantees of funding beyond that. It has been announced that this de facto budget cut for the city may extend into 2018.

Funding will automatically decrease for Winnipeg Transit, since even if it receives the same proportion of the city budget as last year, the city will have less money to give out. The province previously matched funds 50-50 for some of Winnipeg Transit’s budget, but under the new system, all funding for the city will come in the form of one “basket” from the province . To maintain transit funding at last year’s level, some other city program would suffer. As Brian Bowman put it, there will be “some pain for Winnipeg’s infrastructure.”

In order to balance the provincial budget, we need to attract businesses, people, and investment. It is difficult to imagine that a city without a modern transportation system will remain competitive. It is also difficult to imagine how decreasing the long-term resilience and urbanity of the city most Manitobans call home is worth saving a few million dollars in the short term.

This is a short-sighted and disappointing decision by the provincial government, though unfortunately, not at all out of character.

T’was the year of the lockout… [text only]