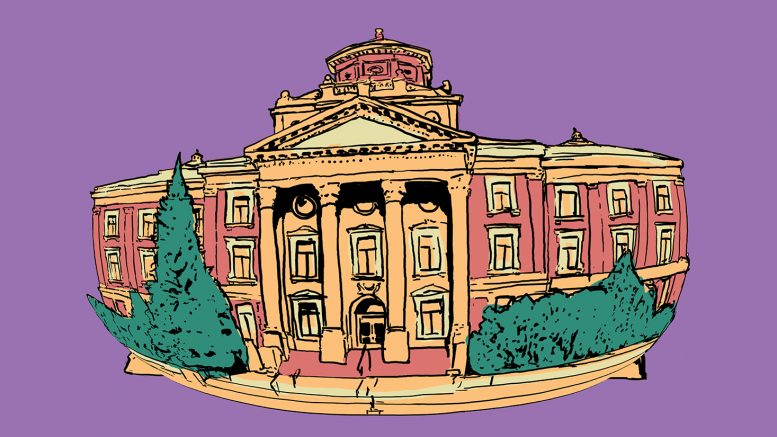 The Canadian Federation of Students has long been at the forefront of the fight for free tuition in Canada, and they’ve worked toward their goal through lobbying the federal and provincial governments. Ultimately, these lobbying efforts have been ineffective, and tuition has continued to rise. If we are to see progress on abolishing tuition, we need to look beyond lobbying and start taking direct action. This begins with engaging in direct democratic organizing.

One example of the success of direct action is the 2012 Quebec student strike, or “Maple Spring.” In March 2011, the provincial government in Quebec, led by then-Premier Jean Charest, tabled a budget that would increase tuition fees by 75 per cent over five years. Students protested in response, which culminated in a student strike in the following February. As a result of the strike, Jean Charest’s government called a general election on Aug. 1, 2012. The official opposition Parti Québécois was elected to a minority government and subsequently cancelled the tuition increase.

As a result of direct action by students, tuition increases were halted. If we want to see tuition abolished, we are going to need to start democratically organizing across the country.

By strengthening student associations at the departmental level, the student body will become more involved in governing processes and hopefully lead to a more democratic campus. It would be through these avenues that a student strike could be made possible.

Such walkouts would be the beginning, and only a taste of what a democratic student movement can do.

Dylan Fijal is a member of the University of Manitoba Student Action Network. You can find the student group on Facebook at https://www.facebook.com/groups/UMSAN/

A politicized union is an engaged union