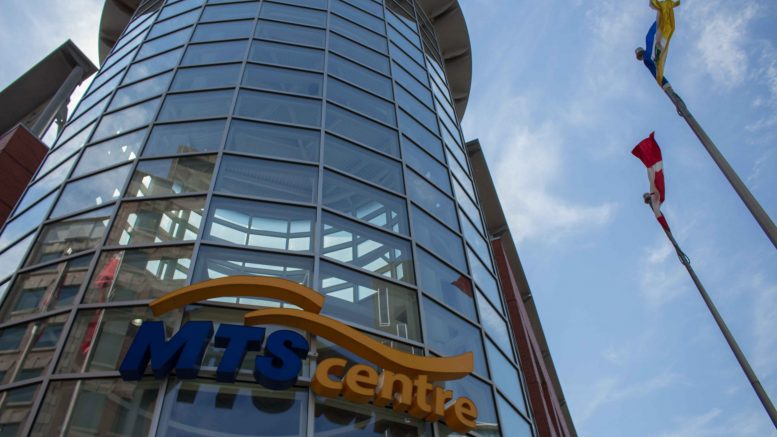 In every sense, 2016 was an interesting year for sports fans in Winnipeg. The Goldeyes won yet another championship, the Jets were gifted a superstar in the draft, and the Bombers somehow made the playoffs. Heading into the New Year, things seem to be looking up in a city where disappointing was the adjective for previous sports outings. Here is what you can expect from Winnipeg’s teams in 2017.

After making the playoffs a year prior, the 2015-16 NHL season represented a major step back. The Jets finished dead last in the Central division with 77 points and were left 25th in the league. A team that appeared to be on the edge of great things was bitten hard by their Achilles heel: their propensity for taking penalties.

However, as the season came to an end, all was not lost as the Jets went on a four-game tear to surge in the standings. Even more promising was Scheifele’s play through that stretch. After Bryan Little went down with a season-ending injury, Scheifele took the top centre spot and proved he should be considered among the league’s best pivots. He tallied a league-best 29 primary points over the final two months of the season.

Months later, the team’s luck improved even further. Despite long odds due to their 25th place finish, they moved all the way up to second overall in the 2016 draft and were able to select Finnish phenomenon Laine. Laine has performed as advertised, at one time being the league goalscoring leader and vastly outperforming first overall pick Auston Matthews.

The 2016-17 season has been much better for the Jets, who came out of the Christmas break with a win over the Chicago Blackhawks. The new-look Jets, led by the dynamic Ehlers-Scheifele-Laine line, are sitting a single point off a playoff berth. This year, if the Jets resolve to take that spot and keep it, they will make Winnipeggers very happy.

2016 highlight: A winning season and a playoff spot

Perhaps the biggest surprise of the year in Winnipeg sports came courtesy of the Winnipeg Blue Bombers. The perpetually disappointing Bombers finally pulled it all together, thanks in large part to numerous high profile signings. If conventional wisdom says you have to spend money to make money, perhaps you have to spend money to win football games.

Looking towards the 2017 CFL season, it seems Winnipeg football fans are only asking one thing of their team: please don’t take a step back. The 10-8 season in 2011 was followed by a 6-12 stinker of a season, so Bombers fans should keep their fingers crossed.

In 2016 it was another season, another championship for the fish. The ball club won its third American Association title, beating the Wichita Wingnuts 11-4. This was their second title in five years, and the division win was their ninth in team history.

For the Goldeyes, a New Year’s resolution will be very simple: keep on rolling and maybe bring in some more in ticket sales.

A most memorable season

Bisons get clawed by the Cougars