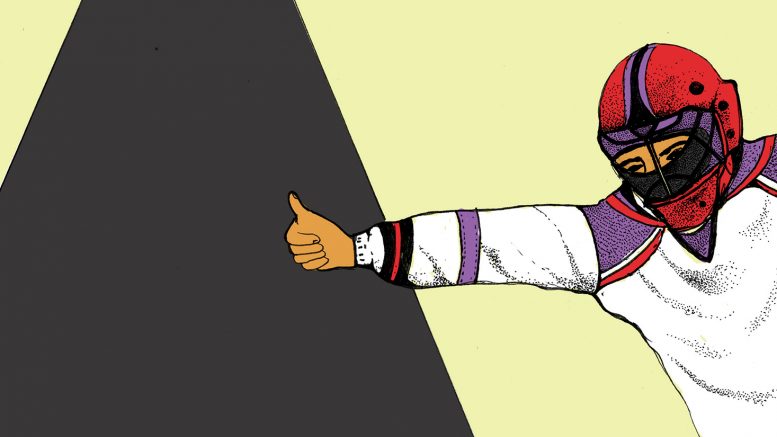 News came down Dec. 22 that, after 21 years as a member of the Manitoba Junior Hockey League (MJHL), the Opaskwayak Cree Nation Blizzard would be shuttering their operation. With its closure, the MJHL loses a five-time league champion and a club that provided high-level hockey for Indigenous players

OCN is just the latest junior A hockey team to close up shop in Canada – since 2000, a startling total of 87 clubs have closed or relocated. This number is made up of teams that play under the Canadian Junior Hockey League banner, the governing body of junior A hockey in the country.

In a hockey-mad country like ours, why is it seemingly so hard to keep our junior teams alive? The English River Miners of the Superior International Junior Hockey league lost a major sponsor, leading to the fees being passed to players. Many walked away, refusing to pay hundreds of dollars while other members of the league played for free. The River Miners were able to keep afloat, however, still surviving to this day. Other teams, it seems were not as fortunate.

Many Junior A clubs are located in smaller communities, and while this often means greater attendance it can also incur financial woes. In communities such as OCN and Waywayseecappo, where the local economy is not as strong, it is harder to bring in money through ticket and merchandise sales. In more remote communities it is hard to draw visiting fans to attend.

Things are no better for teams located in larger communities. The Winnipeg Blues have to contend with the other local hockey options, leaving the club to primarily draw friends and family to games. Their only other junior A rival, the Winnipeg Saints, relocated to Virden in 2012 after being purchased by a group of investors from Virden.

It seems that our love of Canada’s game has created a crowded market. New teams come in to offer high-level play to young hockey players but often seem to wind up folding or moving because the competition is too fierce. With the Jets being the main draw in Winnipeg and the Moose being a good budget option, the province’s many junior A and B clubs are left to try and draw people closer to home.