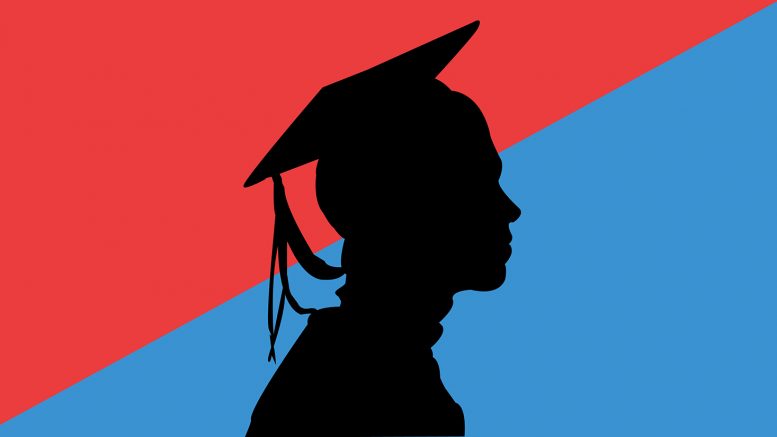 By refusing to accept the administration’s latest collective bargaining offer, University of Manitoba Faculty Association (UMFA) has left students wondering whether there will be a massive strike disrupting our academic schedules.

It is important to recognize throughout this process that UMFA is just doing their job. It is a political entity that exists to achieve the best possible working environment for its members. If this type of organization doesn’t fight with the metaphorical ‘man’ every few years, fairly soon unionized staff will wonder why part of their salary is being siphoned off with every paycheque. As a union, it’s hard to justify your existence if you do not achieve some measurable results or at least fight pretty darn hard for them. The success of these labour skirmishes, however, often relies on maintaining moral high ground and public support.

In this latest round of bargaining, UMFA is right to challenge the administration’s authority when it comes to academic freedom on campus, but the absurdity of UMFA’s financial demands undermine any other reasonable positions. The university has offered a seven per cent wage increase over a four-year period. That comes out to 17.5 per cent on average when existing annual increases and proposed competitve salary bumps are accounted for. UMFA has responded by asking for a total increase of 6.9 per cent in a one-year deal, which would send both parties back to the bargaining table in March.

I know, I couldn’t believe it either.

UMFA defends this ambitious position by saying that their salaries are low relative to the other 14 research intensive universities in Canada. This should be obvious to everyone, considering that our tuition is literally the third lowest amongst these schools. There is always going to be a correlation between the revenue generated at a university and what staff members are paid. What UMFA conveniently fails to mention is that the U of M spends more on instruction as a percentage of the total budget than the majority of other U15 schools. Staffing costs are proportional to total university revenue and rely on expenditure ratios similar to that of any other private or public institution.

That is why UMFA’s collective bargaining demands ring hollow. If their salary and benefits were raised at the rate that they are asking for, the university’s operational budget would see unrealistic increases and jeopardize the financial stability of the school.

While on paper UMFA claims to support financial accessibility for students, they bargain for wage and benefit increases that would force budget cuts or tuition hikes to make ends meet. UMFA has stood in staunch opposition to these outcomes for years, yet their position at the bargaining table says otherwise.

These contradictory aims only serve to confuse the U of M community. We need leadership on important narratives concerning the institution’s direction and future. Academia and the financial questions therein deserve more than political soundbites – they require nuance and thorough debate. If UMFA is going to take a strong ideological stance on how the U of M should be positioned in the marketplace, its messaging should reflect financial realities. It is simultaneously reasonable to either argue that tuition should be kept low with lower staffing costs or that tuition should be raised allowing for more competitive salaries. It is unreasonable, however, to argue for some Frankenstein hybrid of these positions that ignores basic economics. You cannot have your cake and eat it too.

UMFA has argued that there is a surplus of money being stashed away in contingency funds, carry-over budget lines, and allocations to capital projects. This simplistic view ignores both standard accounting practices and the real needs of the university. On a campus of this size and age, there is a huge demand for capital spending both for new, competitive facilities and upgrades to aging infrastructure. Obsolete learning environments are extremely detrimental to the academic learning of students. We cannot have classes that are completely outdated at best and a health hazard at worst; the deferred maintenance budget alone is estimated at over $300 million. How are we expected to recruit top talent at the U of M if there is asbestos in the walls and heating systems that do not work?

Our UMFA staff occupy vital societal roles and deserve to be compensated fairly. Currently, if you build your career at the University of Manitoba as a librarian, instructor, lecturer, or professor, you receive top-of-the-line benefits and can earn up to $85,000-$155,000 depending on your position. This job involves teaching and researching subjects that you are passionate about in one of the best workplace environments possible. There is always room for improvement, but the U of M is a consistent recipient of top employer awards and provides a good quality of life for employees.

In order to create and maintain public support, UMFA will have to convince the community that they are being unfairly treated in the context of national academic standards, economic trends, and budgeting realities. So if there is a major disruption to the student schedule which impacts classes, exams, breaks, and graduations, they shouldn’t expect much sympathy.