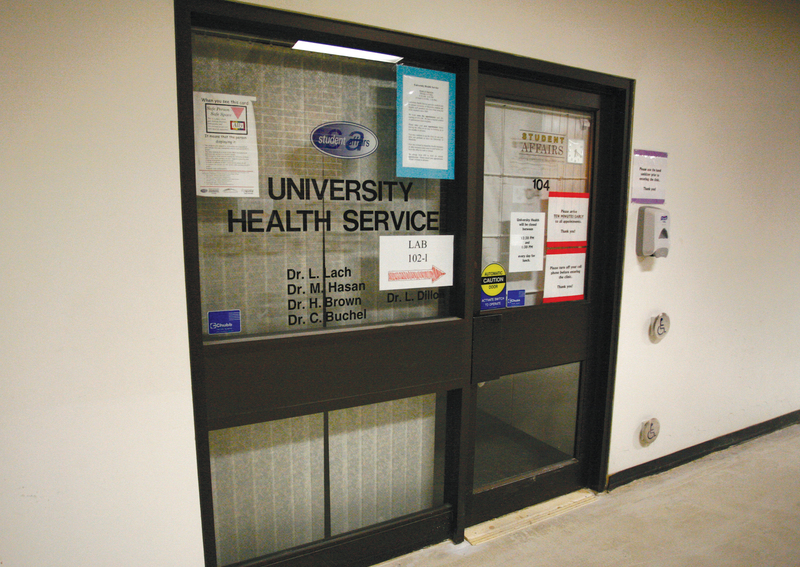 Manitoba health officials are urging University of Manitoba students to take care after a number of students have been diagnosed with mumps.

The province’s chief provincial public health officer reported last week that nine cases have been reported in the province since Sept. 1. The majority of the cases are students of the Fort Garry campus and most patients were not hospitalized.

The province reported the number is nearly double the typical four or five cases seen in Manitoba a year.

University spokesperson John Danakas told media last week at least four cases were confirmed and the students have been isolated. Two were confirmed to be Bison football players.

Danakas said this week the situation at the U of M is stabilizing but cautioned anybody with suspected symptoms to visit a physician, which he said is especially important given the virus’s long incubation period.

Mumps can be spread to others from two-to-three days before and four-to-five days after symptoms appear, according to a provincial release. Some people infected with mumps may not have any symptoms at all, but can still spread the virus to other people.

The virus can be passed on to others when an infected person passes fluids from the mouth and nose to another by sharing drinks, food or cigarettes; by kissing; or by coughing or sneezing within a few feet of another person.

Individuals with mumps will be asked to restrict their contact with others to reduce the possible spread of mumps.

U of M professor explores swine housing options for farmers