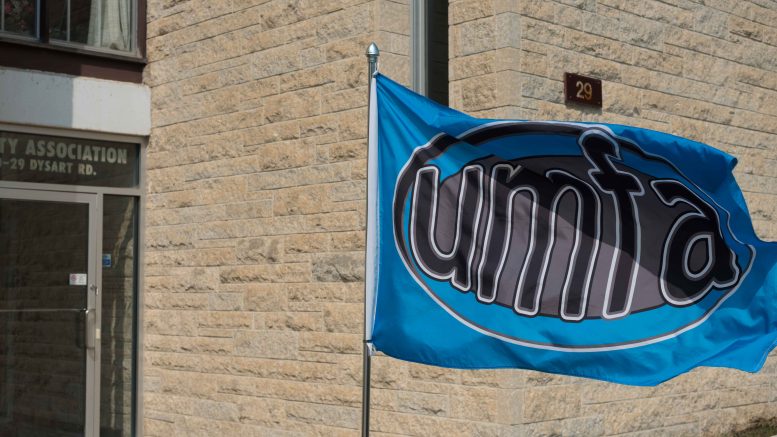 Despite sitting down for 20 bargaining sessions over the summer break, the University of Manitoba and its faculty have been unable to agree on a new contract before classes resume this week.

After efforts to reach a one-year agreement prior to the April 2016 provincial election failed, full-scale bargaining between the University of Manitoba Faculty Association (UMFA) and the university began in May with the aim of reaching an agreement by the time classes resume on September 10.

“This year, we began our discussions earlier than we have in the past because we wanted to negotiate a successful agreement before the beginning of the fall term,” Gregory Juliano, the university’s chief negotiator, said in a question and answer release posted to the university’s online communication arm, UM Today.

“The U of M has made attempts to achieve this timeline, but it could not be reached.”

Juliano was not made available to the Manitoban.

“We are currently exchanging revised proposals and we will examine them thoroughly, and try to negotiate any additional revisions we feel are necessary,” he said in the release. “We are pleased that the sides have established and are committed to an ambitious meeting schedule in order to come to a successful agreement as soon as possible.”

UMFA president Mark Hudson also declined to comment directly, citing “the need to respect the bargaining process.” UMFA did, however, issue a release stating: “Our guiding priority throughout bargaining is to ensure the University of Manitoba is a great place to learn, research, and teach. Fairly compensated academic staff, with a meaningful say in what happens at [the U of M], are absolutely indispensable to this goal.”

When negotiations began in May, Hudson said the two sides were not far apart in terms of salary but he noted that outstanding governance issues critical to the faculty association were still being ironed out.

U of M executive director of communications John Danakas said in an email that several more meetings are planned for September and there has not been a cut-off date set as of yet to reach an agreement.

“There is no imminent deadline at this point,” he said. “There is a strong desire to see the negotiations reach a successful conclusion as soon as possible.”

University of Manitoba Students’ Union (UMSU) president Tanjit Nagra said the university administration has kept the union executive in the loop on the progress of negotiations. Nagra maintained that, for the time being, the organization remains neutral.

“For now, UMSU does not have a stance on UMFA, administration and negotiations,” she said. “We don’t have any position statement … At this point, council has not taken a stance as whether or not we are choosing a side.”

“We are neutral in the matter, for now. However, perhaps that could change.”

She said UMSU is keeping a close eye on bargaining and is in the process of developing its communication strategy in the event of a work-stoppage.

“The last time there was the possibility of a strike, I think I was in my first year and I was really unsure as to how everything worked in regards to the picket line and everything like that,” she said. “That is definitely something I want to get out there, especially to new students so they know what their rights are in that situation.”

In July, the University of Winnipeg Faculty Association (UWFA) ratified its own long-term contract that will see salaries climb 7.5 per cent through 2020. The contract also includes increases to the yearly maximum pensionable earnings for the defined contribution pension plan.

At an annual average increase of 1.6 per cent, the U of W salary boost slightly tops the one-year, salary-only offer of a 1.5 per cent increase that the U of M forwarded to UMFA in the spring.

The initial offer included annual increments already allotted to faculty and staff and additional adjustments based on rank and discipline. The average actual increase would have been closer to 3.94 per cent for the 2016-2017 contract year, according to a university release.

Modern classic Thom Pain to be performed at Conklin Theatre