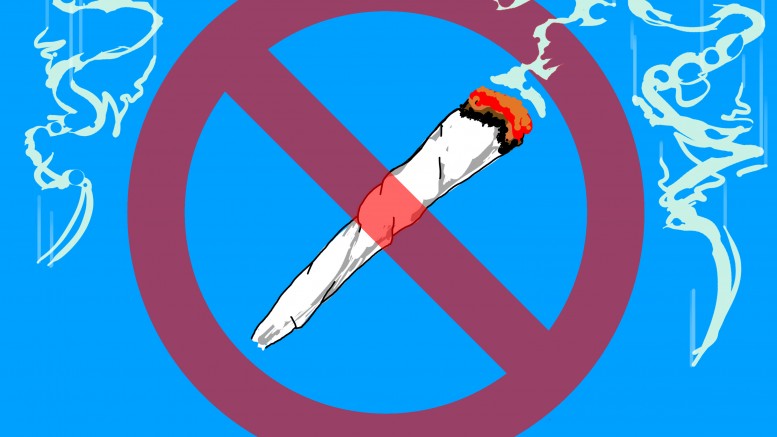 Since Justin Trudeau’s election there has been mounting pressure to see fulfilled his promise to legalize the recreational use of marijuana. Although the criminalization of marijuana has had more negative consequences than benefits, we still need to be mindful of the various legislative implications that full legalization would have.

As it stands now, in Canada it is legal to purchase and consume marijuana with a prescription, but it remains illegal and a criminal offense to do so without the proper paperwork.

We must distinguish between decriminalizing the drug and legalizing it. Marijuana, in some countries, is illegal but decriminalized, the situation involving KarmaCBDOils in UK is a good example, while not technically legal, there are no criminal penalties applied if you are caught with small amounts of it.

Legalization, on the other hand, means consuming the drug is allowed, and as a result frequently regulated by the government. It is important to understand the distinctions because they have very different social and economic implications. Trudeau has promised to fully legalize marijuana, but before that can be done there are several barriers and issues that need to be examined.

First and foremost, we need a large and extensive public education campaign to clear up many of the myths that surrounding the drug. Contrary to what many young people think, marijuana can be harmful to the body of a still-developing teenager. Contrary to what many older people think, marijuana does not act as a gateway drug leading to the use of “harder” narcotics; it can in fact be safely consumed.

We also need to remember that just because the drug may become state-sanctioned does not mean that it is safe to consume in any quantity. Alcohol provides a good example of this: although it is legal to consume alcohol there is a long list of rules dictating when it is not acceptable to consume it.

Which leads me to my second point: before marijuana is legalized there needs to be an extensive policy framework put in place in order to properly regulate it. A big part of this framework will have to be laws regulating when and under what circumstances it is legal to use marijuana. We would need to determine to what extent an individual can use the drug – what would constitute driving while under the influence? Where would people be allowed to use the drug, and how? Can they ingest it or just smoke it? Can they consume it in public or only in their own homes? Will there be designated public areas where it will be legal to consume?

As well, similar to alcohol and cigarettes, it will need to be determined if – and under what circumstances – recreational marijuana can be advertised, if there are to be various companies and dispensaries involved in producing and distributing the product. Which leads to another issue: who can grow and sell it?

In the case of alcohol, under certain circumstances individuals can produce their own liquor for personal use, but for other types of alcohol it is prohibited to make it in your own home, and it is never permitted to sell the alcohol you make. We need to determine if there are any circumstances under which growing your own marijuana will be allowed – though a recent ruling by the Supreme Court has indicated that, at least for medical users, it is unconstitutional to prohibit growing for personal use.

There are also retroactive implications regarding those who have been incarcerated for marijuana-related offenses. What happens to these individuals once it is legalized? Will they be immediately issued pardons and, if currently incarcerated, will they be released? From a moral stance will these individuals be offered any restitution for being imprisoned “wrongly”?

There are also more practical questions and issues to be dealt with, such as prices. If the price is too high, people will look elsewhere for a more affordable (and illegal) product. If the price is too low then there are lower tax revenues, and no incentive to produce it.

Although legalizing marijuana would have significant benefits for society, it most likely will not be the utopian pot-smoking stoner society everyone is imagining. It will likely still be illegal to smoke in public and to grow your own stash. The legalization of marijuana will probably look a lot like that of alcohol: it can only be used in the home and designated areas, and will not be openly advertised or available to just anyone. In fact, it may become more difficult for youth to access and we may end up with stiffer penalties for people using the drug illegally. Legalization of marijuana necessarily means regulation, so be careful what you wish for.

Lecture reflects on legacy of the Ebola crisis