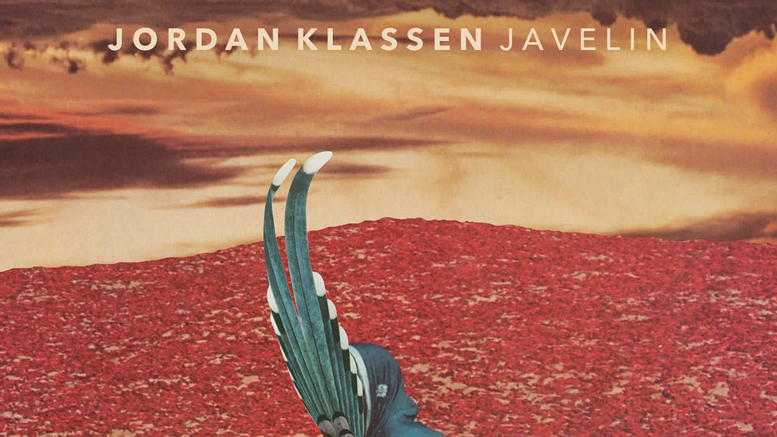 Jordan’s Klassen’s Javelin is a lot of things, but boring isn’t one of them.

Still, Klassen’s music incorporates much more than that. “Glory B” starts things off with a sparse intro of vocal harmonies, cavernous percussion, and a distant, delayed guitar line. All of this gradually crescendos and morphs into something groovier and world music-infused for the remainder of the song, and conjures up a vibe similar to Peter Gabriel (1992’s Us in particular).

“Gargoyles” and “Baby Moses” use the string section to great effect. “Gargoyles” – the album’s longest track at over five minutes – keeps the world music-inspired percussion going while alternately plucked or softly bowed violin melodies drive the song forward. The strings are even more prominent on “Baby Moses,” which adopts a waltz-like tempo and rhythm for its verses, but dives headlong into indie-pop on the chorus.

According to Klassen, Javelin’s primary lyrical theme is one of self-reflection on past failures. With that in mind, the lyrics are fairly general proclamations of lost love and regret – but that’s not to say they’re derivative or poorly written. Klassen’s lyrics are plenty poetic and well-thought-out, but it seems as though they’re meant to be universally relatable and unobtrusive, not pointed and verbose.

“Baby Moses” sports the album’s best heart-wrenching line in “you could have filled up our house with the notes of an unloved mouth.”

With such dense instrumentation and effects-laden vocals, Javelin required pristine production quality and thankfully Klassen – who produced the album himself in addition to playing nearly every instrument – provided just that. The whole album sounds warm and uncompressed, and never sacrifices dynamics for volume.

While Klassen’s album is extremely well-executed and an intriguing, engaging listen, it’s not exactly energetic music. Javelin is a great album to throw on for a slow, late-night drive or as a focus aid for any creative task, but the soft, droning tone of songs like “We Got Married” and “Smoking Too Long” could lull you into a peaceful slumber mid-jog.