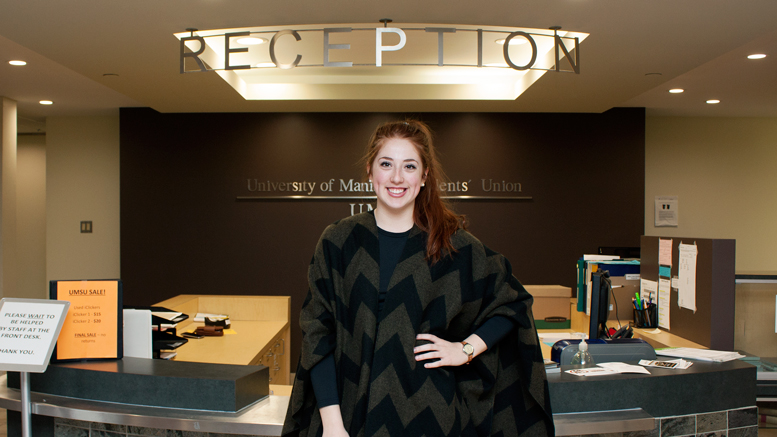 The University of Manitoba will wait another year before implementing changes to its voluntary withdrawal policy after concerned student senators successfully pushed for revisions.

After consultation with students, David Collins, vice-provost of integrated planning and academic programs, recommended to the Feb. 3 U of M senate meeting that the policy be sent to a senate committee for review, thus delaying the voluntary withdrawal policy changes until next year.

Currently, students can drop up to a maximum of 30 credit hours during the voluntary withdrawal period, which begins shortly after registration for every course and expires at a set deadline. They are then able to retake those courses without restrictions.

According to Collins, this has resulted in a rash of course drops that have created negative consequences for students, including increasing the time it takes to graduate.

Rebecca Kunzman, vice-president advocacy for the University of Manitoba Students’ Union, said that she is concerned about the number of course drops on campus, but that she is also worried about restricting access for students who voluntarily withdraw from courses for legitimate reasons.

“I think more research needs to be done in terms of solving the problem of the bottlenecks that we’re looking at addressing with this limited access clause, so I think there’s a balance to be struck,” Kunzman said.

Kunzman, along with Arts Student Body Council senator Allison Kilgour, successfully corralled the senate to vote against the motion, passing a different motion to send it back for review by Collins in consultation with students.

At the Feb. 3 senate meeting, Collins reported that only the second and third options are feasible using the university’s current Aurora or Banner technology.

“At this stage we are exploring the Banner infrastructure for a means to automate a timed implementation of limited access, without having to resort to costly system modifications,” Collins reported through a communication with U of M president David Barnard that was presented to the senate.

“In the absence of an automated solution we will explore a manual override option.”

The voluntary withdrawal changes will now be referred back to the senate committee on instruction and evaluation, where the proposal was first discussed in November. The committee will then decide whether to forward a motion to the senate as a whole.

Kunzman told the Manitoban she is hopeful the committee can find the right balance between meeting the needs of students and ensuring that course drops don’t continue to increase in the years ahead.

“Our preference is to come to an agreement with the university where the time frame on limited access is something that makes sense for students,” she said, adding that the manual override option is largely a last resort in the event that the technology is incompatible or cannot be upgraded.

“I’m really pleased to see that all of the student senators were able to come together on this and consult effectively with their faculty, and I really think it is a testament to their hard work and their dedication that our voices were heard on this issue.”

Tina Chen, U of M history professor and university senator, told the Manitoban last month that further consideration of the issue should be welcomed given the complexity of the problem.

“The high voluntary withdrawal rate plus the high course retake rate at the university is a concern because it limits access to many required and high-demand courses for students. The frustration of students who cannot gain access to certain courses at an appropriate point in their degree programs is heard in many parts of the university,” Chen said in an email.

“There are also issues of equity and fairness for all students when there is a general culture of using voluntary withdrawals to manage GPA. At the same time, we all recognize that students [drop] courses for a wide range of reasons, and that the option for a voluntary withdrawal needs to be available to students.”