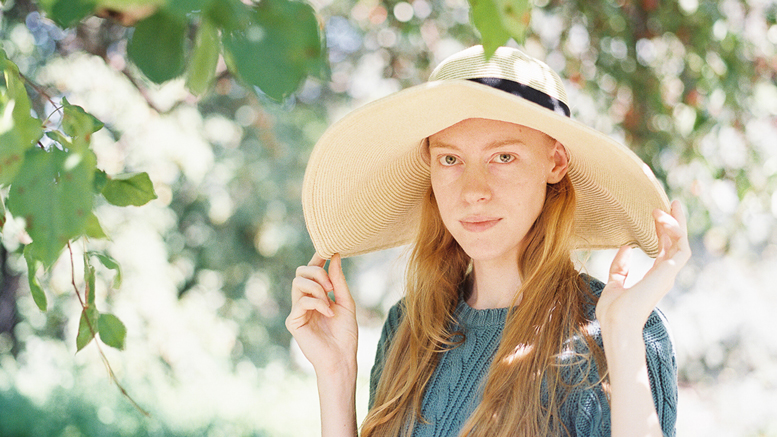 Recent U of M alumni (and current third year student of the Simon Fraser University’s (SFU) School for the Contemporary Arts) Suzanne Friesen is making waves with the short film Smoke, for which she served as both co-director and director of photography.

Following the screening, Friesen will take part in a panel discussion with fellow filmmakers Dylan Baillie and Amanda Kindzierski.

Even with celebrated success from other smaller film festivals, the hopes of receiving recognition from a larger festival such as TIFF still seemed unlikely. However, Friesen and co-creators and fellow third-year students Kellen Jackson and Sasha Tomasky have been picked up by the festival on the strength of their film nonetheless.

Friesen initially studied science, receiving her undergraduate degree at the U of M. Her father is a doctor and her mother a nurse, so after graduating from St. John’s-Ravenscourt, she enrolled in courses geared towards a degree in medicine. While fulfilling her degree’s requirements, Friesen felt drawn to courses in film, theatre, and philosophy, with an extracurricular life heavy in writing, photography, and general art-making to match.

Soon, Friesen’s perspective on the future and goals began to radically change. She decided that her passions for art and science could co-exist, and began to indulge in her passions.

After taking some time off to travel to Nepal and across Canada, Friesen returned and enrolled in a program at PrairieView School of Photography. Her passion for science and art was re-sparked, and she returned to the U of M to complete her degree.

Instead of continuing down the path of medicine as she originally intended, Friesen packed her bags and headed to Vancouver to begin a second bachelor‘s degree in film production at SFU.

“Cinema in general was the inciting event for me,” said Friesen.

“I have always been fascinated by the language of film: how it communicates visually, aurally, and through a combination of the two, how it generates effect, and what our audience interaction with moving image really is. Every film that I’ve ever enjoyed has served as a huge spark of interest and intrigue for the world of filmmaking.”

The collaboration that created the film Smoke started in Friesen’s second year at SFU. All of the aspects of filmmaking – including writing, production, and editing – were done by the three-person team.

Working artistically and creatively with Jackson and Tomasky has helped Friesen have a very supportive and deep friendship with them.

“I greatly look forward to involving Kellen and Sasha on my future projects. They are friends I will always keep close to my heart and art.”

Based on her own experience, Friesen believes that those who have just begun university are pressured to choose a definitive career path too soon, and may be left too afraid to broaden their horizons.

“I think that these days the societal pressure on youth to choose a career path comes far too early and is far too great,” she explained.

“Looking back on my first few years of university, I put myself through so much unnecessary suffering because I felt afraid of making the “wrong” choice, and that I was wasting years of my life if I wasn’t actively pursuing one direction with all of my energy.”

Friesen told the Manitoban that she wished for young students unsure of the degree they’re working towards to remember that it’s never too late to make a change.

“A message I would love to share to those who may be feeling how I felt then is that regardless of what age you are, what stage you’re at in your education or level of life experience, it’s okay to take your time developing yourself in several different areas of your interest,” said Friesen.

“You won’t be wasting time, in fact you’ll be cultivating a wealth of skills and resources for yourself that will ultimately come to shape a future that fits you as a whole and multifaceted human being.”

Tickets to Canada’s Top Ten Student Shorts are $6 for Winnipeg Film Group members, $8 for students/seniors, $9 otherwise, and may be purchased online at www.winnipegfilmgroup.com