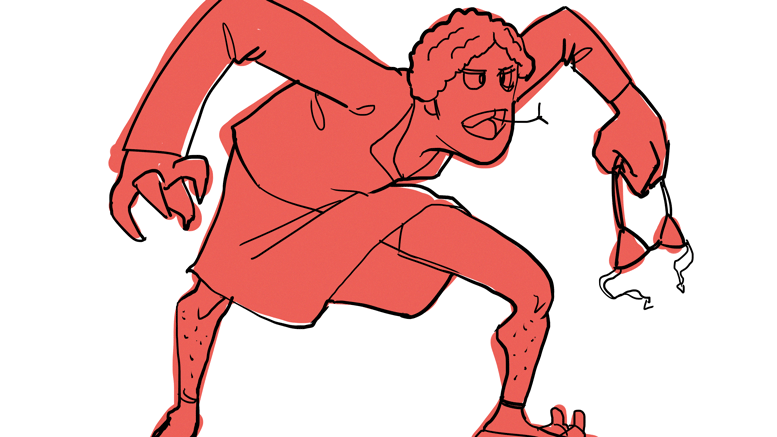 In January, Manitoba celebrated the 100-year anniversary of becoming the first province to extend the franchise to women. In light of such a milestone in Manitoban history, it is worthwhile to reflect on how far women have come in terms of equality.

There are arguments to be made on both sides of the debate. On one hand, it has been shown time and time again that there is a gender wage gap. According to a UN report, women employed in the same profession, and with the same experience, make 24 per cent less than what men make.

As well, critics have pointed out that celebrating 100 year anniversary of women winning the right to vote is not entirely accurate – after 1916 many women, mostly racialized women, were still not allowed to vote. We should also keep in mind that the 1916 victory was won only for women in Manitoba, Alberta, and Saskatchewan. Women would not be able to vote in all provinces until 1960.

On the other hand, there are many examples that show women have in fact made great strides in terms of equality in the past 100 years. Women now make up the majority of students enrolled in Canadian universities. Women are also more prominent in politics, especially with the election of Justin Trudeau as prime minister whose cabinet is half women. Women in Canada have gained the right to legal abortions, which women in many other countries (most notably in broad swathes of Africa and the Middle East) do not yet possess.

If it’s true that the voices of women are being heard louder than in previous times, it is also true that there is still a long way to go for women to achieve full equality.

The idea that men and women should have equal rights, opportunities, and privileges – the basic tenet of feminism – is something that most people, men and women alike, would agree with. But when asked if one is a feminist, many still scoff at the word and refuse to be associated with feminism. For some reason feminism has yet to shake loose its negative, stereotypical connotations.

The word still summons the image of the man-hating, bra-burning, razor-eschewing, preachy female, and many people are afraid to be labelled as such.

Until we acknowledge that being a feminist and believing that women deserve equal rights with men does not mean that one hates men or that one necessarily defies socially defined femininity, there will always be a barrier to full equality for women. Society at large needs to embrace feminism for what it stands for, and not for how it has been represented by some feminists.

For other ideologies, this does not seem to be as great a problem. If Donald Trump were the defining image of Republicanism I daresay many people would be reluctant to identify as a Republican. The same can be said of Josef Stalin and socialism, or any number of popular spokespeople of an “ism.”

If you believe in equality for women and all that it entails, then you are a feminist, plain and simple. You can be a feminist and still like either men or women, still wear makeup or not, still be “manly” or “feminine.”

It is just as important to accept what feminism stands for as it is to accept the label because only when the word feminism is accepted can the ideals and goals of feminism also be accepted and discussed in an open way. To shy away from the label means that any meaningful conversation about how to achieve equality for women will have push-back due to the negative connotations that that label still holds.

U of M researcher proposes radical trust in basic income

Systemic racism, dispossession still with us