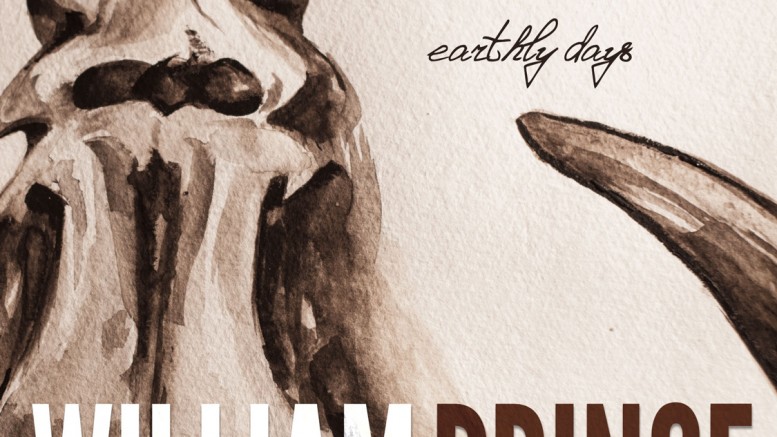 On this, his debut record, Prince demonstrates why some of the city’s best roots musicians are admirers and cements his place among them.

Consider album opener “You Got Me” – it somehow deftly avoids the ‘we’ve got each other and that’s enough’ trope while still being essentially about that. Certainly, the honeyed voice singing the tune helps – Prince’s supple baritone feels like it could keep you warm on a Manitoba winter’s night – and the foot-stomp percussion provides an insistent push to the tune.

Prince enlisted the help of kindred spirit, local folk musician, and longtime collaborator Scott Nolan as a producer on Earthly Days and while the album rises (and honestly, never falls) on the strength of Prince’s songs and performance, Nolan’s steady hand on the controls ensures the album has a consistent, quality sound.

Even on a sparse (and stand-out) song like “Bodyguard & the Beer Girl,” Nolan uses a subtle reverb that gives Prince’s voice and guitar a fuller tone than the singer would likely produce in a room all by himself. But ultimately, Earthly Days succeeds because Prince all by himself is a force to be reckoned with.