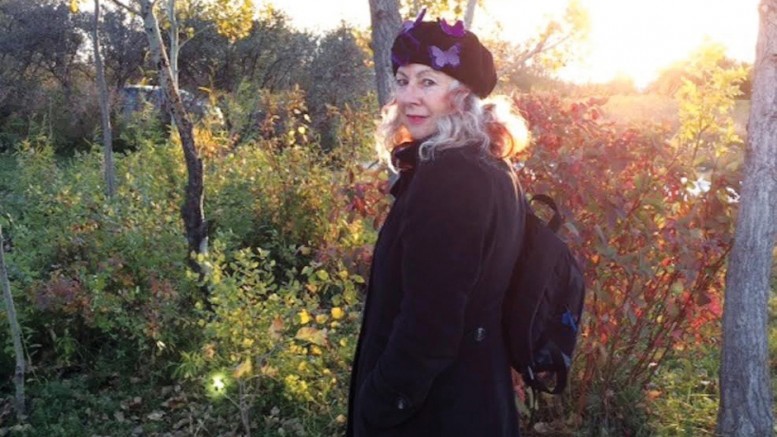 As with any skill, writing requires consistency and knowledge to be honed. The University of Manitoba Centre for Creative Writing and Oral Culture is giving students and Winnipeggers the opportunity to be advised on their writing this fall. Students and other aspiring writers can do this by booking a session with the current writer in residence, Irish novelist and playwright Kitty Fitzgerald.

Beginning her residency in September 2015, Fitzgerald will be available at the university until early December.

Fitzgerald is a renowned storyteller whose works span from a short story collection to plays to novels. She is the author of five novels, including the critically acclaimed Pigtopia. She has written four plays for BBC Radio 4 and has been shortlisted for several awards, winning second place in the Barnes & Noble Discover Award for Pigtopia.

Born in Ireland, Fitzgerald moved to England after the Second World War and believes that her experiences at the time may have influenced her writing style.

“I am always searching for the right voice for whichever thing that I’m writing […] I think my main theme is outsiders,” said Fitzgerald.

“It may be the fact that I was an immigrant in Britain […] I think that is probably what influenced me at an early age; that notion that you can be rejected not just for who you are as a person, but for where you come from.”

She believes that young writers need to get rid of the constraints that limit them from writing in a certain style.

As a radical politics enthusiast growing up in a political environment, Fitzgerald was subject to certain barriers but learned to heed to her inner voice and write what she needed to say.

“I always have a notebook with me. I am always making notes. I observe people all the time […] and I read a lot of the news, I am very interested in what is happening in the world,” said Fitzgerald.

“What usually happens is there will be an inspiration that could come from any of those places – from observation, from listening, or from reading news.”

Aside from being inspired and having a creative process, she advises writers to set out a time and place to write frequently.

Today, several writers are creating an online or social media presence for themselves and self-publication is becoming a very popular option for producing literary works. Fitzgerald believes there is a place for both ventures.

“I think there is a place for it […] [Hire] a professional editor to do the final editing because we need some distance from our work to see it clearly.”

“The difficulty with self publishing is if it is not picked up, getting reviews, getting it out there, and getting known is quite hard, so you depend a lot on social media.”

She advised young writers who write as a hobby while focusing on a different career path to find the perfect balance between the two. Those that want to write professionally are urged to take it seriously.

“If you want to build a writing career, you have to take it seriously. You have to have people who can give you honest feedback, not just friends who say ‘that’s great,’” Fitzgerald said.

“You’ve got to be tough because there are so many obstacles. I would encourage anybody who really feels they have a drive in writing to keep going.”

Fitzgerald looks forward to meeting students and Winnipeggers who are serious and passionate about writing during her time at the university.

Kitty Fitzgerald is available for help with creative writing at the Centre for Creative Writing and Oral Culture at 391 University College until Dec. 7. She can be contacted at 204-480-1067 or at ccwocwir@umanitoba.ca to arrange a free meeting.

Sustainability and business – not such strange bedfellows after all