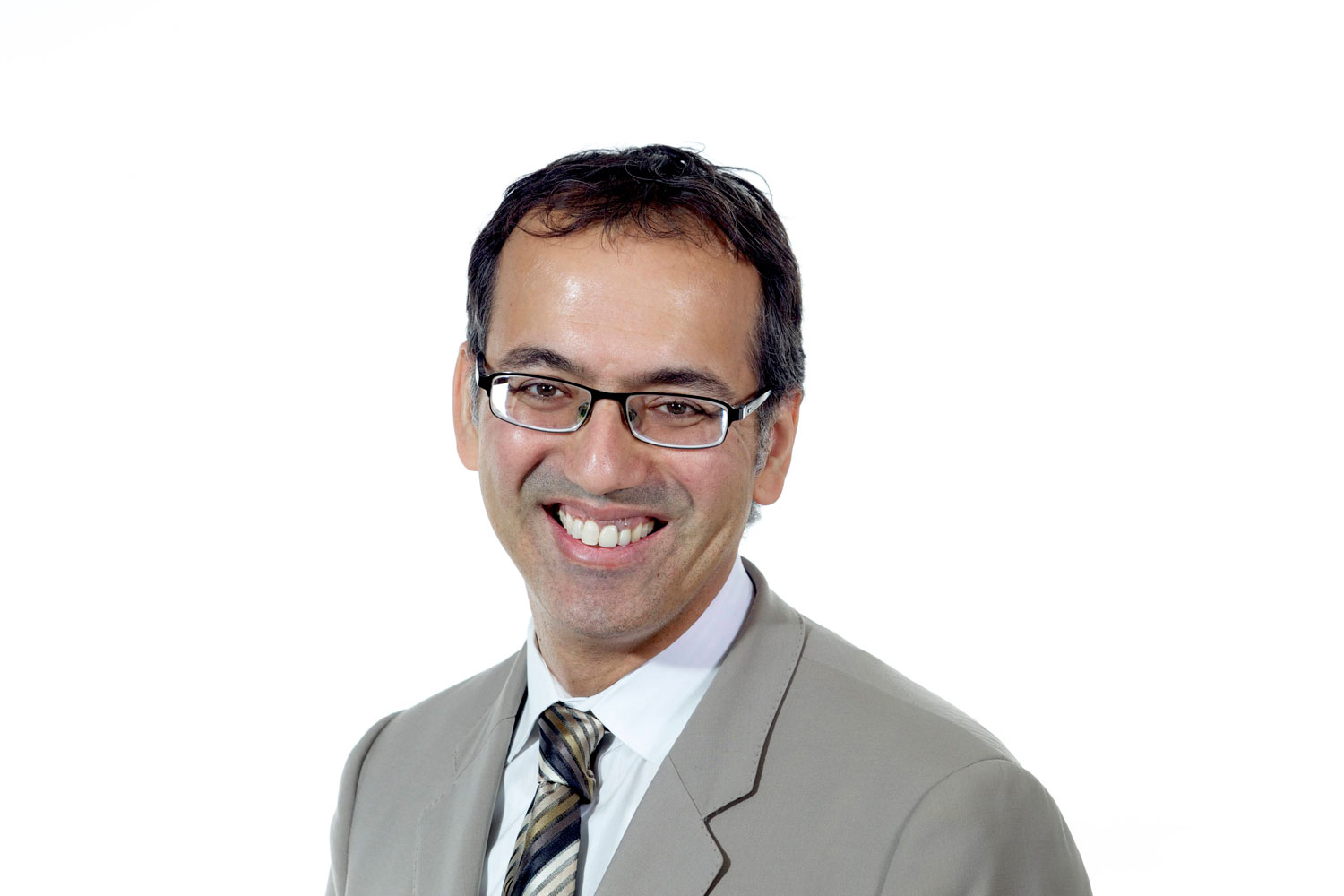 His project, entitled “Defining the longitudinal course, outcomes, and treatment needs of vulnerable Canadians with Post Traumatic Stress Disorder (PTSD),” looks to establish a basic level of understanding of the long-term effects of PTSD and trauma, which has yet to be thoroughly explored by mental health professionals in Canada.

“It’s one of those under-recognized mental health problems. I think we’re much more aware of depression, schizophrenia, and alcoholism, but more recently with all the veterans coming back from Afghanistan, there’s been more focus on PTSD, but we really don’t know what happens to people over time,” Sareen said, adding that he hopes his research will bolster understanding of PTSD in the Canadian context.

“Most of what we know comes from the American healthcare system, which is very different than the Canadian system.”

Sareen plans to paint a more comprehensive picture of the course of PTSD in Canada by conducting a series of interviews with those who have experienced a traumatic event or suffered from PTSD, and by performing consistent follow-up interviews over a long period of time.

“There are two major parts of the study. One is to look at the large national-representative Canadian military sample that was collected in 2002 by Stats Canada,” Sareen said.

“Because we have all the information from 2002, with the identified linkage, we can look at what happens to them during the 15-year follow-up.”

Within the last 15 years, many military professionals in Canada were deployed to Afghanistan, providing ample opportunity for Sareen to analyze the soldiers before, during, and after combat to better understand post-traumatic stress and related conditions.

Sareen can also use information from this survey to analyze the transition from being an active member of the military to being a veteran, which is also a stressful time. The second part of the study expands beyond military personnel to study civilians who have experienced injury.

“The second part of the study is the civilian cohort, where we’re looking to recruit people from all over Manitoba who have landed in the hospital for acute injuries, like motor vehicle accidents and burns,” Sareen said.

“We want to follow-up with interviews to see how common PTSD is in people who suffered really traumatic injuries, and to see what happens to them insofar as their recovery, their resilience factors, how common PTSD is, and what the treatment needs are.”

Sareen believes the lack of knowledge on PTSD is a massive, systemic issue for the heath care field.

“If you look at diabetes or heart disease, it’s important to follow people long-term to see what happens to them in their natural course to see how many recover without treatment, how many go for treatment, what are the perceived needs for care, what are the functional impacts, what happens to them as far as physical health problems, prescription medication use,” he said.

“We just don’t know that level of detail, which is basic information, about people who experienced trauma or PTSD, so that is a priority for the study.”

With his pioneering study, Sareen also looks to establish risk factors and warning signs of PTSD.

“Because it’s a longitudinal study, we hope to be able to come up with prediction tools so that a clinician or people in the military can help to see who is at a higher risk, or who is more likely to develop PTSD, or recover from PTSD, and also how people understand their own risk and what they need to do for their own recovery,” Sareen said.

For many people with PTSD, the course of recovery is not a straight line.

It is common for people with PTSD to experience other mental health issues. Flashbacks and recurring nightmares are routine, and somatic symptoms – such as nausea and increased heart rate – manifest themselves as well.

Some individuals rebound quickly, while others struggle to recover. Due to the debilitating effects of PTSD and the lack of knowledge, Sareen hopes clinicians globally will be able to extrapolate from his research on preventative measures and risk factors.

“There’s very little data internationally on the longitudinal course, so the prediction tools that we’re looking to develop here could be utilized by other organizations because the military follow-up survey and the civilian cohort will be quite unique around the world,” he said.

While Sareen hopes the information gathered during the series of interviews will be groundbreaking for PTSD research, he has his sights set even higher.

“The ultimate goal is to try and prevent PTSD and if PTSD occurs, that there is early access to treatments that work and are evidence-based so people recover quickly. Right now, limited data shows that people with PTSD suffer for long periods of time before they get any treatment and they also develop depression and alcoholism,” Sareen said.

“We want to help them get back to their normal functioning as quickly as possible.”

U-Pass: Info on the upcoming vote