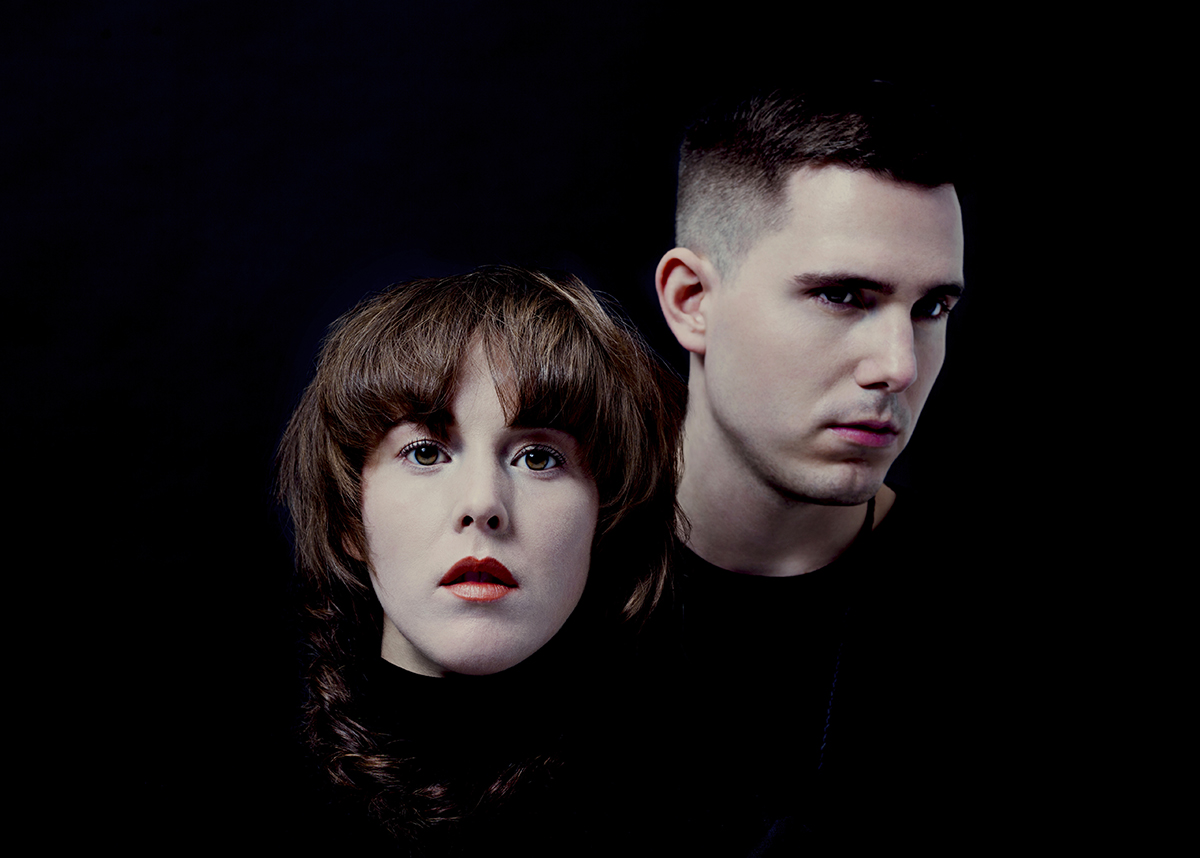 Purity Ring’s new album, Another Eternity, is an evolution for the Edmonton-based group. The songs retain the full-bodied sound despite being performed by a duo. Megan James (vocals) and Corin Riddick (instrumentals) have built on past themes in their work, such as the question of the malleability of physical bodies. The band seems to be making a determined progression. While James’ vocals have the same transcendent quality, they take a step behind the instrumentals.

James’ voice is what made listeners feel so familiar about the music, and the new tracks certainly create more of a distance between the vocals and the listener. However, what’s lost in intimacy is made up in story-like lyrics and absorbing drum sections.

The album’s opening tracks, “Heartsigh” and “Bodyache,” signal that the group has continued to build on the theme of the body. The ephemeral discussion of feet moving on floors, sinking below the floor, and putting one heart into another seems literal rather than metaphorical, consistent with Purity Ring’s style.

Previous music feels a bit like an acid trip, but the new album’s hip-hop inspired drums and instrumentals feel more grounded. James is also using her voice in different ways – she relies less on drawn out notes and sings more quickly.

The production value is excellent, but the direction of Another Eternity is overall disappointing. Purity Ring had a niche sound that relied more on well-timed pauses than fleshed out instrumentals which, despite listening carefully, is hard to find. The music is more decidedly pop than previous work, but the band’s appeal came from not subscribing to any specific genre.

“Stranger Than Earth” is one of the more distinctive tracks. James combines epic storytelling with the cutting and catching mantra, “I wasn’t thinkin’ bout you.” Riddick’s instrumentals support more than showcase, and the song benefits.

As indisputably talented as Riddick is, his contribution had more of an effect when it was pared down and it was not so obvious what the sound lacked. The type of songs the pair produced previously seemed proportional to a two-person project, while the new magnified tracks beg for a more substantial bass and worked over vocals.

“Flood on the Floor” proves worthy of multiple listens. The upbeat track is one of the few that feels as dark as fans are used to, and Riddick does not overpower James, who sings with a singular focus. The track veers refreshingly away from the others on the album.

Perhaps the biggest difference in this album is the self-awareness and superficiality. It is almost as if enough people told them how great they were and they decided to max out in all the areas they could. However, the charm and magnetic quality of their music came from being sparse and compelling.

After seeing two of their shows, it is difficult to imagine the energy of the new tracks on stage. James and Riddick cast a spell in their shows that left the audience content to watch in a trance; the new tracks seem to demand movement. Attending a show may be necessary, to see if the band’s energy will keep up with their production.

The duo usually uses lights to add another element to the performance, a feat that may be more difficult with the instrumental cues.

Overall, the album is worth a listen for fans that already know the group, but those who have never heard them before may enjoy it more. Without any expectations, the album is creative and just strange enough. However, their older work had the ability to construct a mood and distinctive energy that are now absent. The pair will likely tap into audiences that enjoy the trance end of the electronic spectrum, but may lose some of the hard-earned fans that were surprised and intoxicated by the original, and truly weird, music.