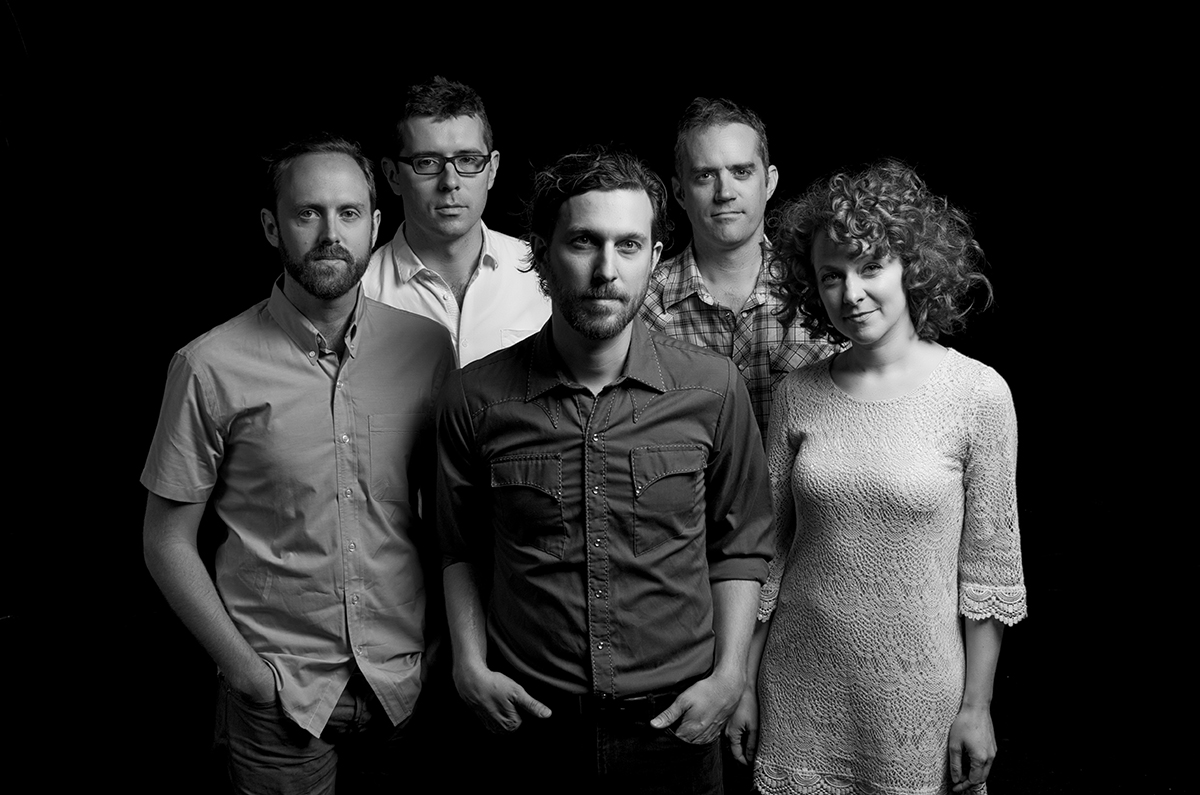 Great Lake Swimmers’ new single, “Zero in the City,” evidences that the band is continuing to grow as artists. Lead vocalist Tony Dekker’s voice and the emphasis on wilderness in A Forest of Arms transitions the group’s previously dreamy and retrospective tracks to a more aggressive mood.

“‘Zero in the City’ is a good cross-section of what’s on the new album,” Dekker said. “We have a stronger emphasis on the rhythm section, so there’s a real percussive element to some of the songs, but there’s also an orchestral chamber-folk thing that’s happening with some of the string arrangements and the acoustic instruments.”

Dekker said the group tries to diversify their work, explaining why the song takes a minute to recognize, even by fans of their work. The new LP will be introduced to audiences on their Canadian tour, beginning on April 15 , before the official release later that month.

“I’m really happy with how the new songs are sounding. I can’t wait to share them with people,” Dekker said.

“I think it’s some of our strongest and most interesting music yet. I’m filled with anxious energy right now waiting for the album to be released.”

Although the music may feel more solid, the messages have remained constant, especially in the lyricism. The group’s name, as well as the title of the LP, evokes imagery of the wilderness, acknowledging its importance to the members.

“I really love getting out into nature as much as possible, whether it be camping, hiking, or whatever. Even just getting out to a green space in the city can be really rejuvenating and inspiring,” Dekker explained.

A Forest of Arms also represents the people that contributed to making the LP.

“It’s very much imagery from [British Columbia], but it’s also taken on other meanings, and one of them is recognizing the importance of the community that this music springs from,” Dekker said.

“Another meaning is the way that personally, in the band, our own families are growing and supporting us in this too. The title just felt really appropriate.”

The group pushed themselves further than ever before to finish the LP. The process involved a lot of experimenting with sounds and instrumentation, giving everyone a chance to “stretch out.”

For Dekker, the album represented some personal growth as well.

“I was even more open to the collaborative spirit with this album, and I think that shines through,” Dekker said.

“I learned that songwriting isn’t always something that needs to be done alone and in private. And that the process is possible while trying to live a balanced and happy life.”

Great Lake Swimmers will be performing on May 25 at 8 p.m. at the West End Cultural Centre. Tickets are $29.75 and are available through Ticketmaster.