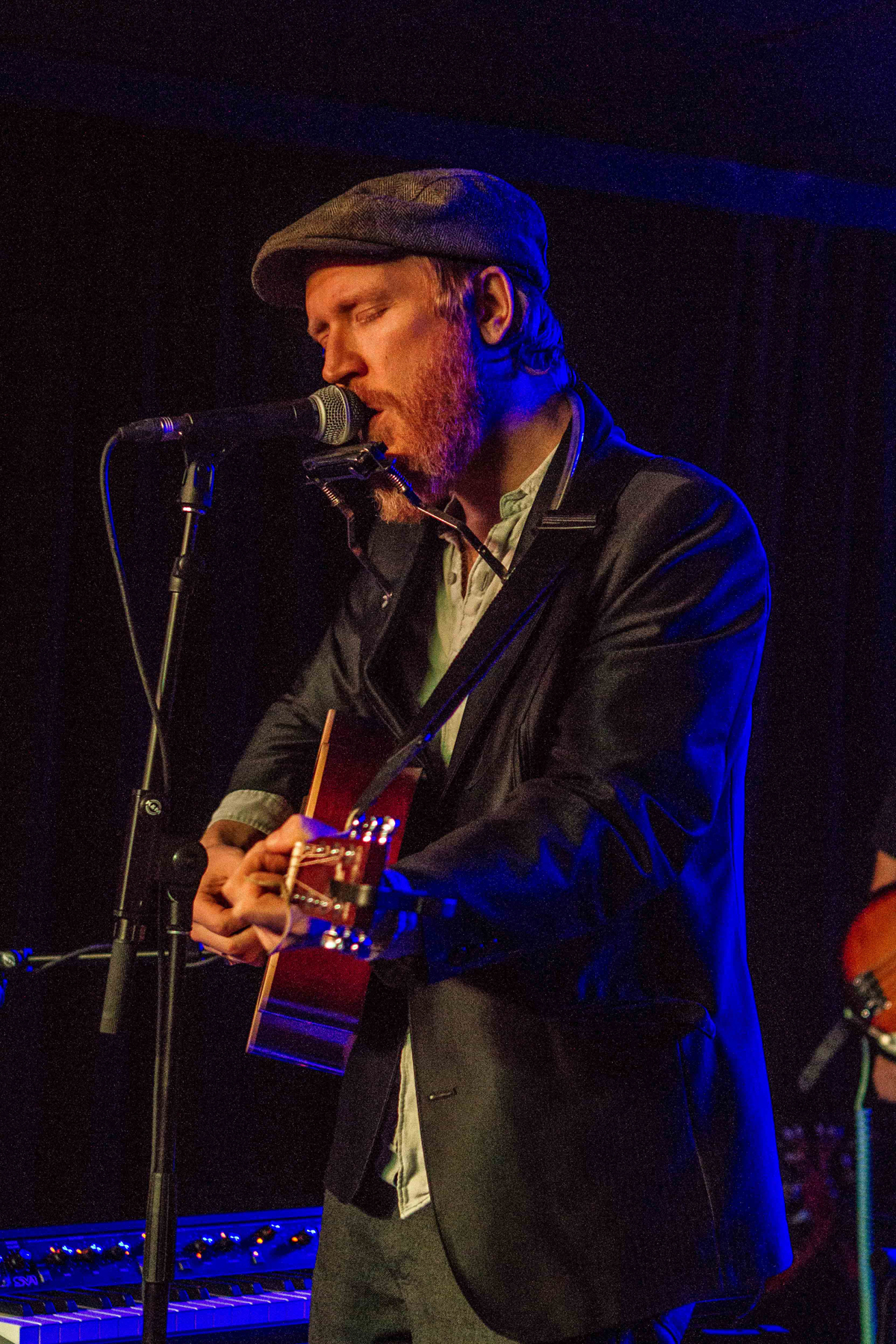 While the Winnipeg Folk Festival is most known for putting on their acclaimed summer festival at Birds Hill Park, on Jan. 15 the non-profit organization announced a new concert series happening in the upcoming months. Folk Fest Thursdays will be a bi-weekly concert event series at the Good Will Social Club to promote folk/roots music in Winnipeg on a more regular basis.

As a newer venue in town, the Good Will has been building a reputation as a prominent location for live performances. The venue has been secured as one of nine locations for the upcoming Big Fun Festival, alongside more established venues such as the West End Cultural Centre.

The Winnipeg Folk Festival saw the potential in the venue to be the home for its new series.

“We are always looking for new and exciting community partnerships, and the opportunity to present a night of folk music at the Good Will—a great new venue—feels like a perfect fit,” explained Kelly Romas, Folk Festival marketing and communications coordinator, to the Manitoban.

The format of Folk Fest Thursdays may seem to parallel New Music Wednesdays upon first glance, a weekly concert series put on at Ozzy’s in partnership with Manitoba Music; both concert series are set on promoting the local music scene and up and coming artists.

New Music Wednesdays, however, features three different bands on the concert night, while every Folk Fest Thursday will be led by Winnipeg-based singer-songwriter Scott Nolan and a revolving backing band.

“I look forward to inviting guests to sit in and front the group, and with any luck it will catch on,” said Nolan.

Nolan has seven full-length albums under his belt, and toured across Canada since the beginning of his solo career. Nolan spoke positively about the how the concert series can help give back and support an upcoming generation of folk artists.

“My songwriting career began in earnest, after hours at the Blue Note Café, and it depended greatly on the generosity of many Winnipeg musicians, young and old,” said Nolan.

Nolan’s latest available work, entitled North/South, was released in September of 2013. The album features live recordings of Nolan accompanied by Joanna Miller on drums and vocals.

At the first Folk Fest Thursday on Jan. 22, new music was performed from two unreleased albums from the singer-songwriter. One album was recorded in Alabama and the other features the writing of late Canadian poet Patrick O’Connell. The opening Thursday night also featured artists Ashley Au on bass guitar and Aisha Belle on violin and harmony vocals for a night reminiscent of summer in Birds Hill Park without the mosquitoes.

Folk Fest Thursdays starts at 8 p.m. and runs every second and fourth week of the month at the Good Will Social Club, located at 625 Portage Avenue.