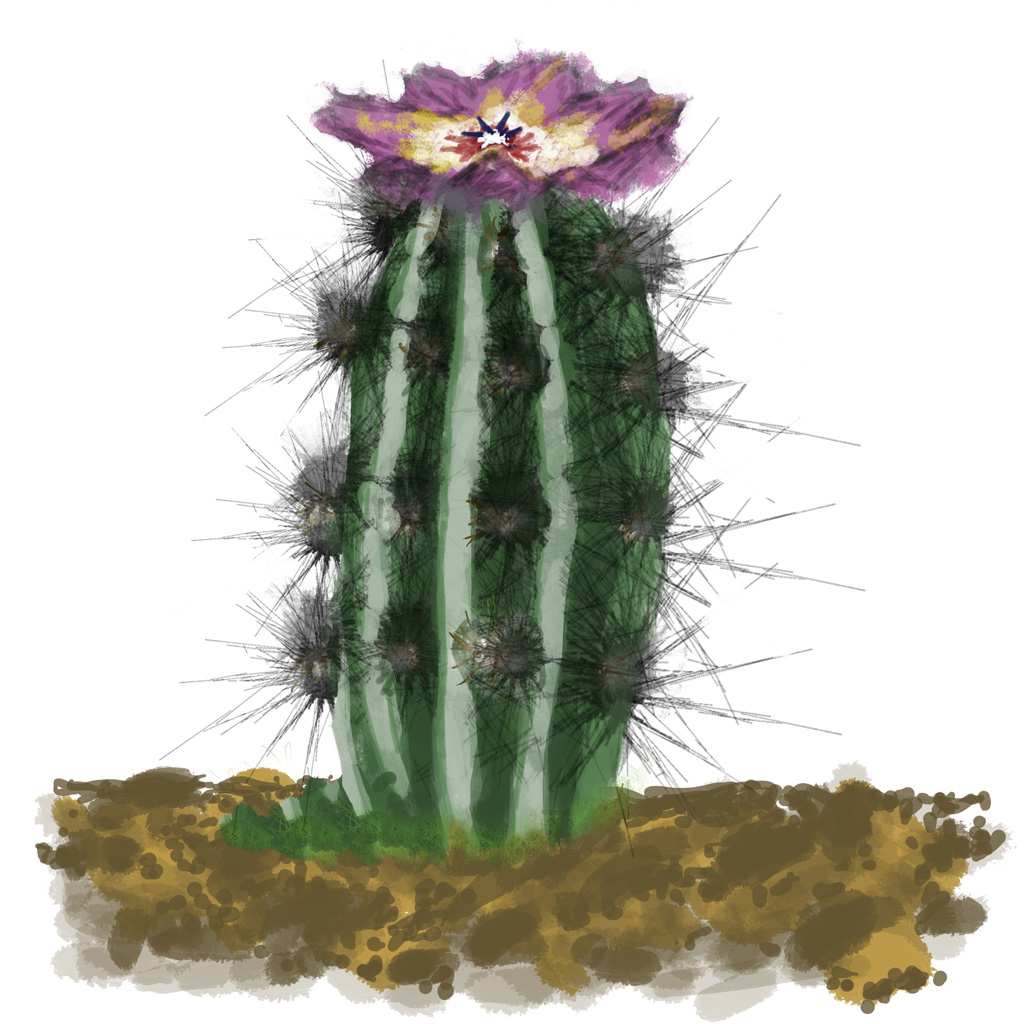 The course “Medicinal and Hallucinogenic Plants” is described as “a botanical and historical survey of medicinal, hallucinogenic and poisonous plants used in various cultures.” BIOL 3290 catches the eye of many science students at the University of Manitoba because of its unique subject matter.

The course is organized and taught by department of biological sciences professor Norm Kenkel. The course was first offered in 2006 in the former department of botany. Kenkel began painstaking work to develop the course in 2003, at the encouragement of his wife.

The material covered in the course was consolidated by Kenkel at the time of its fruition.

“I decided to endeavour to pull it all together, and it was a lot of work, but [the course] has proven to be, as I anticipated, exceedingly popular,” said Kenkel.

“It was impossible to find a text. I read hundreds and hundreds of articles, and acquired quite a large library in order to put these notes together. Nobody has compiled this information before in the way that I have, which is rather surprising,” said Kenkel.

“What the course tries to do is give some historical context to the utilization of plants medicinally, primarily, but also in terms of their psychoactive properties [ . . . ] the use of psychoactive plants actually has a very interesting cultural component to it, which I really emphasize in the course,” said Kenkel.

“Most people tend to think of [psychoactive plants] purely as entertainment.”

The course looks at the anthropological influence of these particular plants. “There is a commonality there; it’s interesting. Different cultures and societies use [psychoactive substances] for exactly the same purposes – to divine illness, to communicate with the gods or the ancestors or the future [ . . . ] And one can see why – you’re entering into a completely different mind space,” said Kenkel.

The course extends its gaze across the world and far back in time.

“The whole issue of why hallucinogens are frowned upon by Western society is a really interesting question [ . . . ] I believe, personally, it has, probably, a historical legacy to some extent. Certainly, another factor that was hugely contributing was the 1960s cultural revolution,” said Kenkel.

We endeavour to understand things better through science. The knowledge shared in the course about these plants allows us to better respect them.

The use of plants is particularly pertinent to medicine. “The main reason I did it was because of the lack of recognition by most people that plants still remain exceedingly important as medicines. That’s not fully appreciated,” said Kenkel.

“The search for cancer drugs is really fascinating [ . . . ] The fact is that some of the most important recent cancer drugs are derived from plants,” said Kenkel.

An example of such a cancer drug is the chemotherapeutic drug paclitaxel, also known by the trade name Taxol. Taxol is derived from bark of the pacific yew tree.

Medicinal and Hallucinogenic Plants does not have any prerequisite courses. Enrolment in the course requires at least 30 credit hours or special consent from the department of biological sciences.