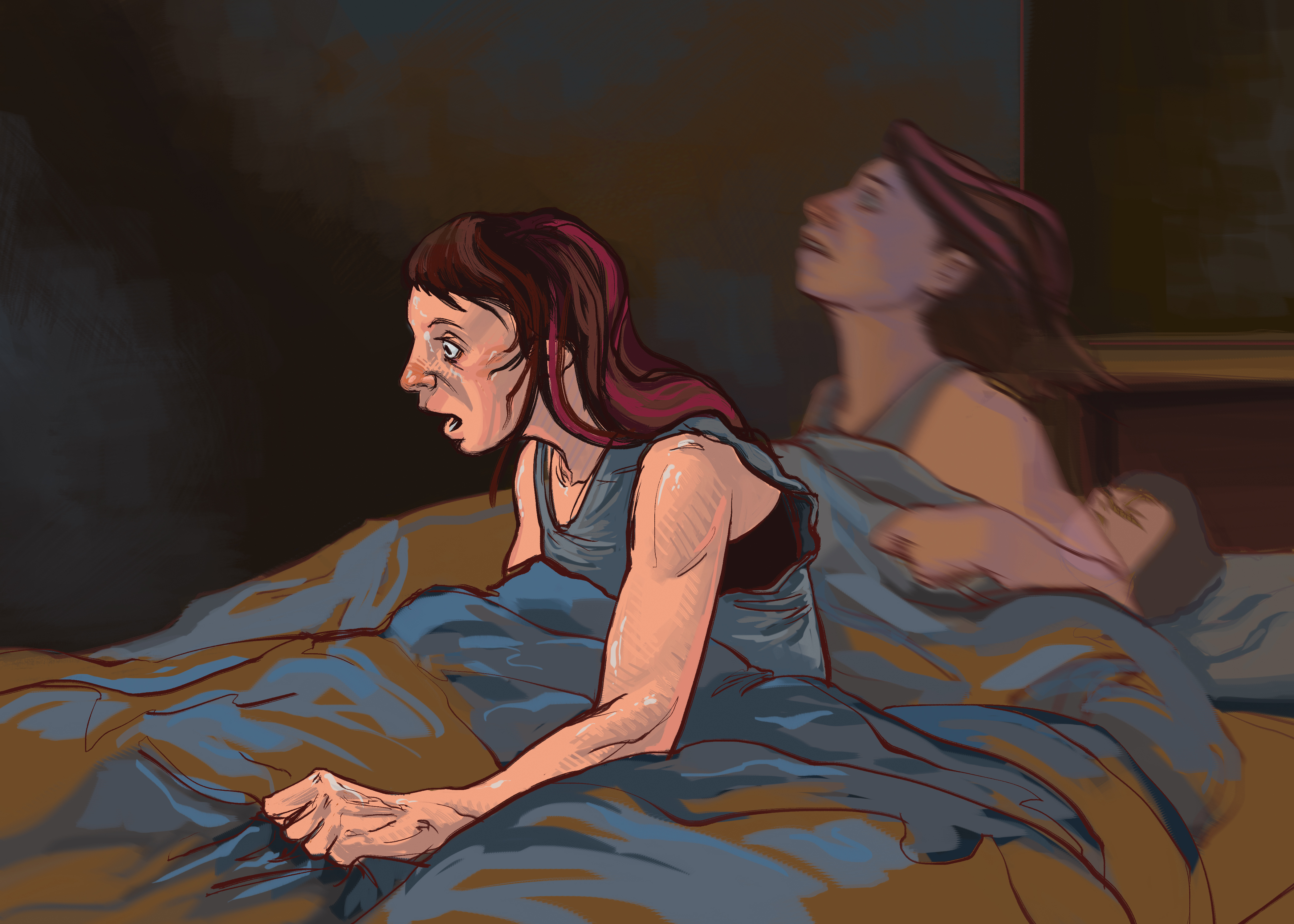 You’re depressed? Go for a walk. That’s the common response to individuals with a mental illness seeking help.

A recent op-ed published in CBC Manitoba by David Grebstad demonstrates a prevailing attitude about the diagnostic process and access to treatment for individuals with mental illnesses: that these individuals aren’t really sick, are taking a toll on our tax dollars, and acquiring services they do not need.

This attitude is harmful and contributes to the overall stigma against mental illness, making it more difficult for individuals in need to access treatment.

New criteria necessary for those in need

A number of changes were made to the Diagnostic and Statistical Manual of Mental Disorders (DSM-5) criteria for post-traumatic stress disorder (PTSD) in 2013, including the addition of a criterion that specifies the nature of the exposure to the traumatic event: the individual can learn the event happened to a close friend or family member and experience PTSD symptoms themselves.

Grebstad wrote he had “reservations” about this criterion. He fears that with this change, PTSD will become “far too broadly diagnosed.”

This is highly unlikely to happen.

The DSM-5 was published in May 2013, nearly 20 years after its previous version, the DSM-IV. Over 500 scientists and clinicians were involved in the revision process, and all changes were subject to approval by the American Psychiatric Organization Board of Trustees, who then appointed a Scientific Review Committee to assess the changes.

Finally, a Clinical and Public Health Committee reviewed the changes and assessed the public health impact of the DSM-IV criteria.

One motive for updating the manual was to increase access to treatment for those whose symptoms were not well defined by the previous version.

“The changes [to the PTSD diagnostic criteria] in DSM-5 are a response to continuing new findings and new understandings about just what trauma is, and what trauma response is, and how tightly (or not tightly) trauma symptoms are linked to actually having been exposed to a trauma yourself,” said Ed Johnson, associate professor of psychology at the University of Manitoba.

Take, for example, emergency personnel. These individuals are first on the scene of horrifically tragic events. These events may not be occurring to those individuals personally, but they are witnessing them or learning about them.

The prevalence rate of PTSD in emergency personnel is twice that of the general population, according to a study by the University of British Columbia.

“In that context we can kind of understand that, yes, even if something didn’t happen to you, you may still suffer the effects of trauma,” said Johnson.

Increased access to treatment a step forward, not a step back

Grebstad, a Canadian soldier who by his own admission does not suffer from PTSD, said he is wary of increased access to treatment.

“It is unfortunate to say there will be those who will use this broader definition to acquire undeserved benefits, which will in turn divert those resources from where they really need to go,” he wrote.

For an individual to receive a diagnosis of PTSD, they must meet other symptomatic criteria – not just one single criterion. In other words, an individual must show a number of other symptoms that lead to a negative impact on their quality of life. Work performance and social interactions, for example, are significantly affected.

Post-traumatic stress disorder is a frightening illness. Symptoms of PTSD include but are not limited to: re-living the event in vivid detail through flashbacks and/or dreams, prolonged psychological distress, sleep disturbances, and self-destructive behaviour.

“Anyone who meets those criteria is, in my opinion, deserving of treatment. They’re suffering,” said Johnson.

Recognizing that you need help when you have symptoms of a mental illness, and then actually going as far as trying to obtain that help, is one of the most difficult steps to recovery. Much of this is due to the stigma that still surrounds mental illness in general.

The Mental Health Commission of Canada established a project in 2009 to combat stigma called “Opening Minds.” According to the commission, 60 per cent of individuals with a mental illness will not seek help due to fear of labelling (for example, stereotypes such as “crazy” or “has baggage”).

It’s hard to imagine an individual seeking out “undeserved ” psychological and health services for an illness many deem to be a sign of weakness or a defining feature of a person. It’s hard to imagine people would willingly place themselves at risk for being discriminated against and labelled.

“We know stigma is a significant barrier for people and there’s a lot of effort being put into reducing stigma, and that’s terrific. But it’s still there. The last thing we want is for people to avoid seeking help when they need it,” said Johnson.

We need to make an effort to work toward increasing access to treatment, not decreasing it. Whatever the origin of an individual’s mental illness, the illness is seriously impacting their life. Suffering individuals deserve treatment, and those who continue to perpetuate negative stigma against mental illness are only further impeding their recovery.

A funeral for Canada on Canada Day