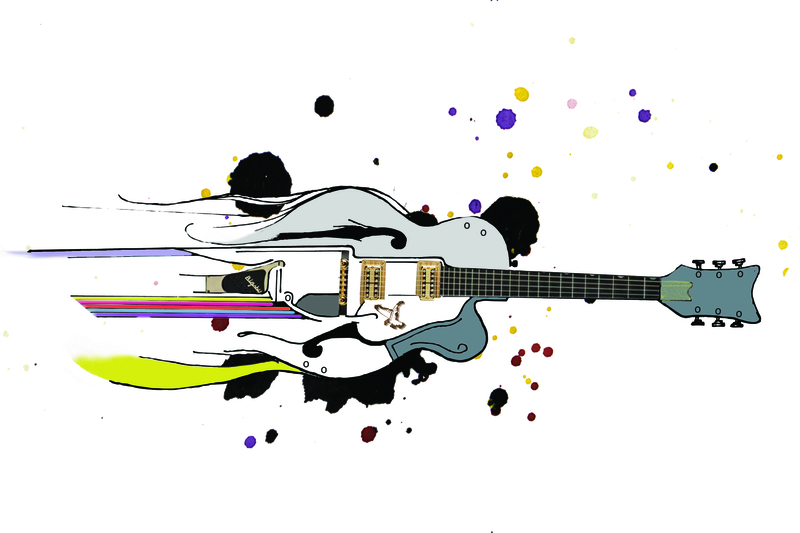 Shotgun Jimmie’s last album, Everything Everything, was released in 2013. The artist is using the rest of 2014 to write a new record and collaborate on a few other projects.

When performing live, Shotgun Jimmie can be described simply as a one-man wrecking crew. While his studio albums have the full-band flavour, Jimmie is often found performing threefold duties as the singer, guitarist, and drummer.

Attendees of the Harvest Moon Festival will be given a unique Shotgun Jimmie show.

“I often perform as a one-man band but at Harvest Moon this year I will be returning with my backup band, Royal Baby, featuring Cole [Woods] and Mef [Marie-France Hollier] from Winnipeg’s hottest new group, Human Music,” says Kilpatrick.

Folk Fest in the City