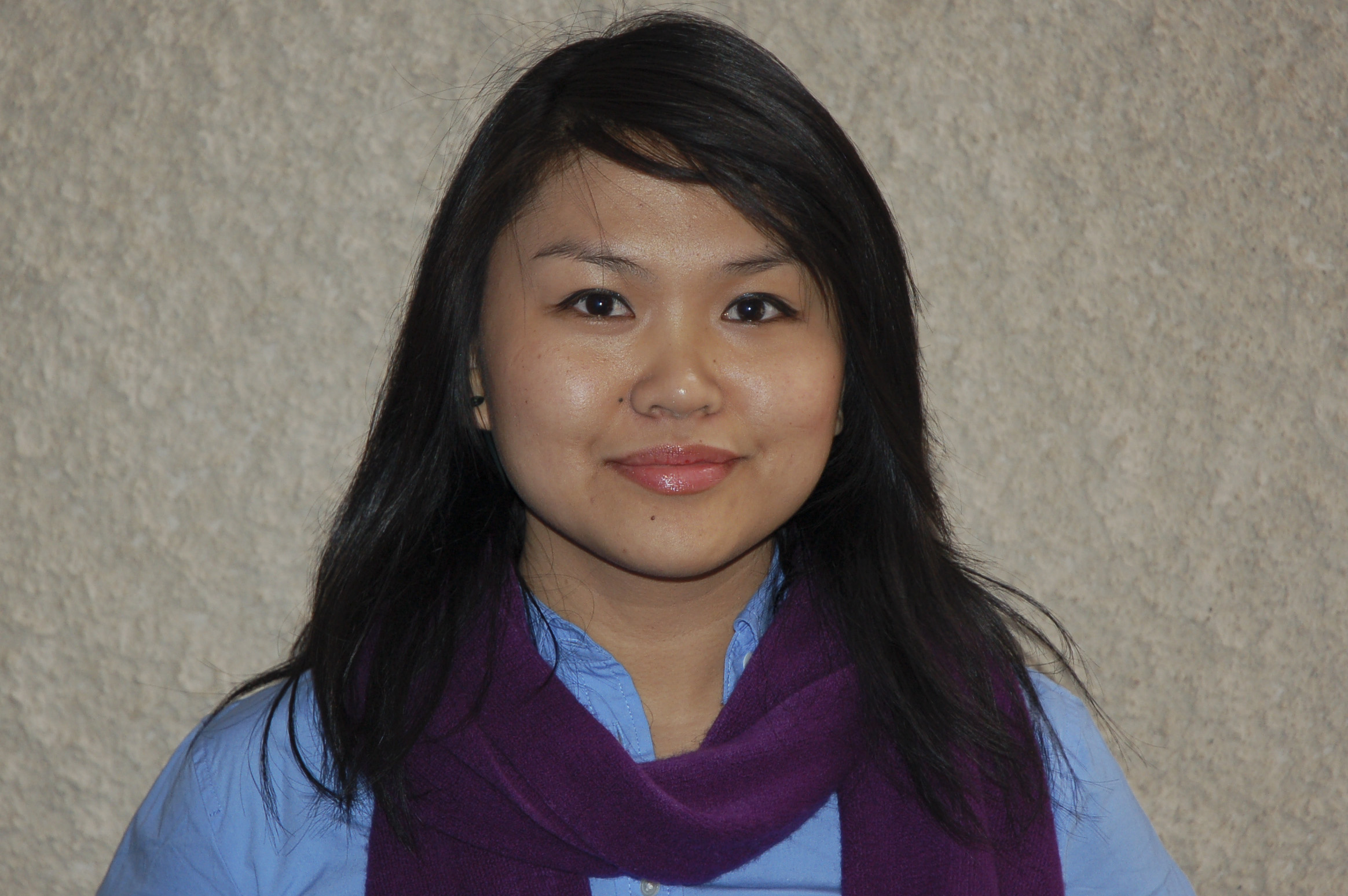 As a former vice-president student services and member of the Board of Trustees, I would like to provide some background information about UMSU’s endowment fund.

The endowment fund is a separately incorporated entity with its own constitution and bylaws and is managed by an eight-member Board of Trustees, including three community members, one student-at-large, two executive members as voting members, the president as a non-voting member, and the UMSU general manager as secretary.

The endowment fund is a registered charity under the Canadian Revenue Agency (CRA) and, therefore, must file annual reports to the CRA and meet certain requirements to maintain charitable status. The purpose of the fund as designated in the constitution is to provide financial aid and assistance (awards, grants, services) to benefit students at the University of Manitoba.

Back in 2008, prior to the major stock market crash, UMSU Council approved a motion asking the Board of Trustees to move the endowment fund (then worth $3.35 million) out of the high-risk stock market and invest it into a guaranteed income certificate (GIC) in a local credit union, with an annual interest rate of 5.15 per cent for five years.

This move was recommended by UMSU’s accounting staff and praised by UMSU’s independent auditors.

At that time, UMSU was also paying upwards of $80,000 per year to a company to invest students’ money in the stock markets, and UMSU was advised that the average rate of return the endowment fund saw over the previous 10 years invested in the stocks was less than 5 per cent, so it made sense to move the funds out of stocks into a GIC for a guaranteed rate of return and to protect the principle.

This investment was made at a local credit union, as all deposits, including interest, are guaranteed without limit by the Deposit Guarantee Corporation of Manitoba. This is not the case for banks and other financial institutions and investment companies, and according to previous board reports, was a very important consideration for the Board of Trustees, especially in light of the financial crisis of 2008.

At no time did previous executives use the funding at their discretion. As noted above, the endowment fund was invested and locked into a GIC for a five-year term ending in the fall of 2013. Meeting all requirements of the fund’s constitution and the CRA, the Board of Trustees allocated income from the fund to an approved annual budget for student awards (e.g. UMSU awards, Bison awards), grants (e.g. travel grants, hardship fund), and services (e.g. GoSA, Bison Patrol, Textbook & iClicker Lending, UMSU Living, Foodbank) in April of each year for the following year.

The endowment fund was established over 15 years ago and I hope that it will continue meeting its intended purpose to support and service the students at the University of Manitoba for many years to come.

Ronnie Cruz, former vice-president student services and member of the Board of Trustees.

UMSU has got your back: Take advantage of your students’ union

U of M gains seat in NSERC