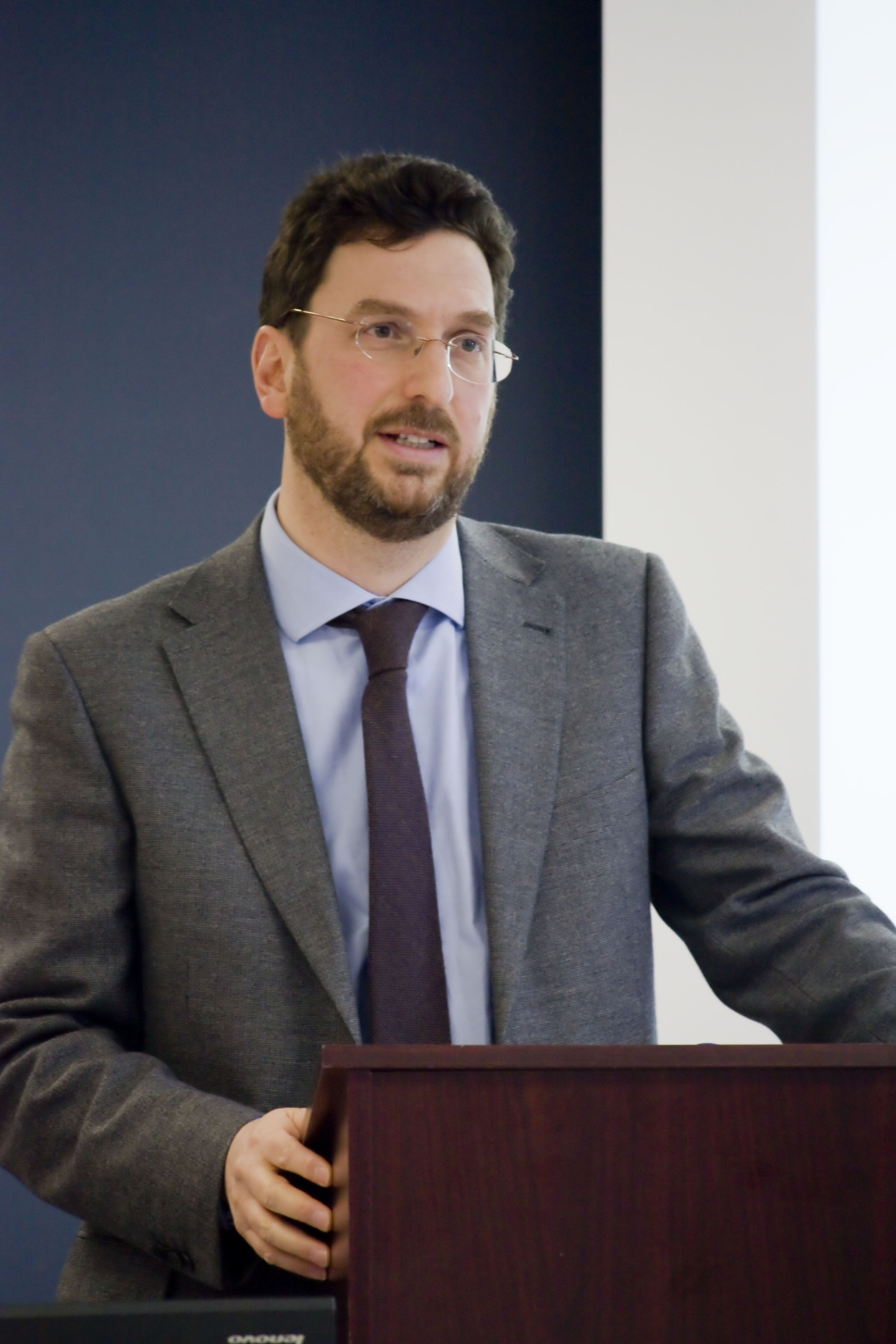 On Feb. 28, Alejandro Baer gave a presentation titled “Globalised Holocaust” at the University of Manitoba.

The presentation examined how a cultural memory can be appropriated into a global phenomenon, and how our use and understanding of language can transform an isolated historical event into a modern politicized movement.

Baer, sociology professor and director of the centre for Holocaust and genocide studies at the University of Minnesota, took a comparative look at Holocaust memorial ceremonies in different countries, for the purposes of examining the evolution of “memorial culture,” and how the term “holocaust” itself has in many ways come to mean different things to people in various cultures.

“What I’m interested in is precisely how a certain term that might have a clear meaning is re-signified, is interpreted a different way, or is appropriated,” he said.

While historically the term “holocaust” referred to a Jewish sacrificial offering, forfeited through its burning, the word gained a far darker context in the times of Nazi Germany, being used to describe the mass murder of the Jews in concentration camps.

The term has long been used as a reference to the Jewish slaughter during World War II, but has since been appropriated again, with references to a potential “Nuclear Holocaust.” According to Baer, many also use the word to refer to a “Spanish Holocaust” that took place under the command of former dictator, General Francisco Franco.

“Language has consequences [ . . . ] When victim groups claim that the crimes committed against them are a ‘genocide’ or a ‘holocaust,’ of course it has consequences,” said Baer. “It certainly gets attention.”