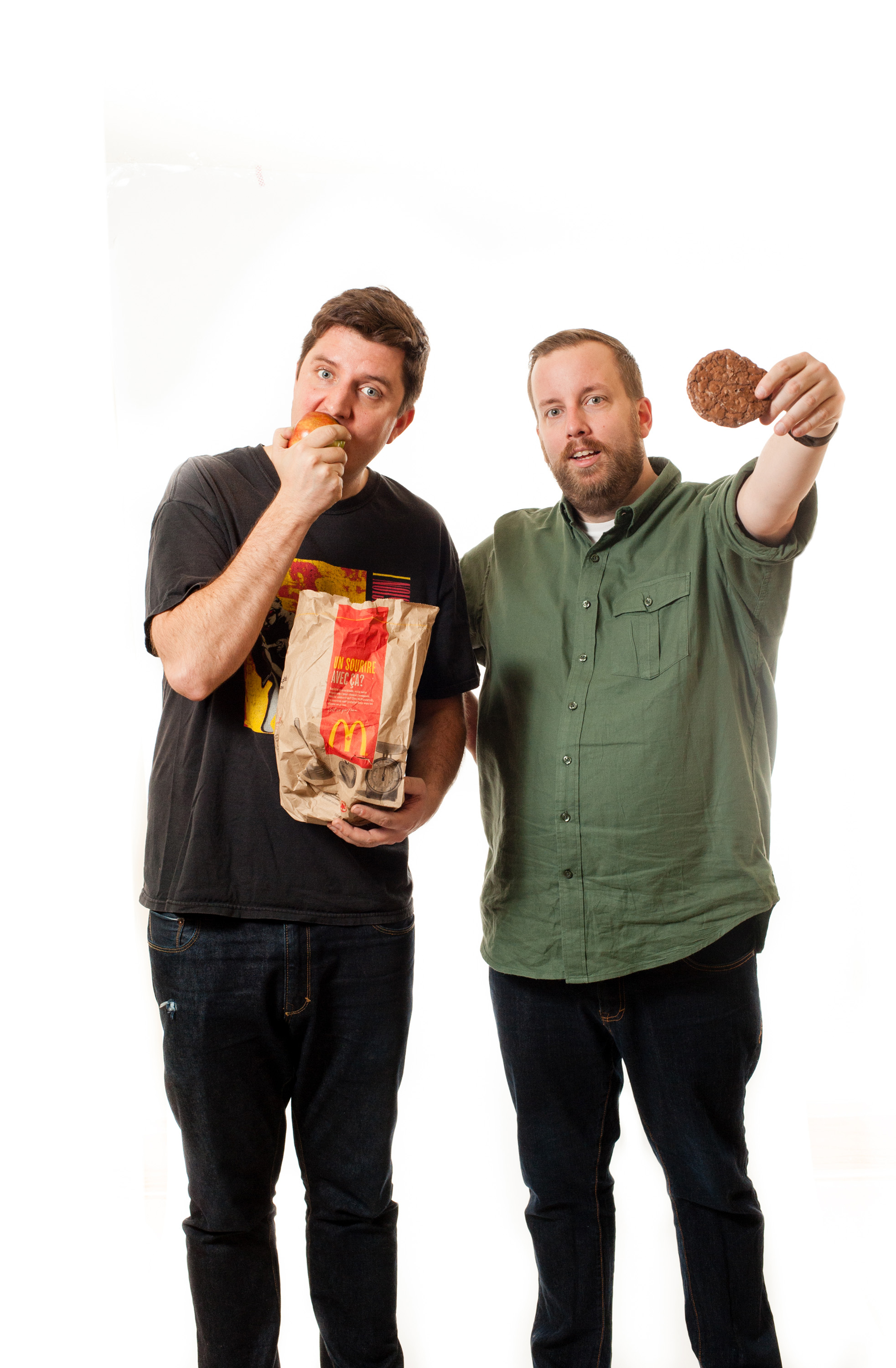 While we may gripe and grumble about the weather, most Winnipeggers pride themselves for surviving the bite of winter with a sly smirk. How else could a city that spends 113 days of the year below freezing be crowned Slurpee capital of the world 14 years in a row?

This Winnipeg spirit is celebrated every Sunday in January at Soul on Ice, an ice-skating party hosted by DJs Co-op and Hunnicutt (aka Tim Hoover and Tyler Sneesby). From 2-5 p.m., they take to a stage in the centre of the rink under the canopy at the Forks.

“We always thought it would be cool to put a Winnipeg spin on the classic roller-skating jam,” says Co-op. “Unlike spinning in a nightclub, we can have all ages and abilities join us at the Forks. Lots of our friends bring their kids, parents, grandparents – even dogs!”

The Forks provides skate rentals for all ages as well, at rates of three dollars for children/seniors and five dollars for adults. Once you’re bundled and laced up, the rest of the party is free.

Through Soul on Ice—now in its seventh year—Co-op and Hunnicutt hope to bring their “unique blend of hip hop, funk, disco, rock, reggae and everything else” to people who may not otherwise be able to see them in their usual haunts, which are often 18+.

It’s also a great reason to get outside and try something new. “People love going for a skate and often tell us this gives them a reason to get moving and do it!” says Co-op, “Hunnicutt and I are always cooking up new and creative ways to present our music.”

This creative approach sometimes means spinning in the middle of a frozen rink in mid-January, which can present a few hazards. They will cancel the event if there is a wind chill warning (which was the case on Jan. 5), both for their own safety and out of concern for potential skaters.

“[If] there’s a wind chill warning in effect, it’s just not safe to be out there spinning for three hours, [nor] should people really be coming out without proper gear,” says Co-op. At least one skating day has been cancelled each year due to severe cold.

The unusual party environment can also affect their equipment, but in classic Winnipeg style, Co-op looks on the bright side: “To be honest it’s not as bad as spinning outdoors in the summer and having things overheat.”

For a full listing of winter events at the Forks—including Soul on Ice—go to www.theforks.com/events/calendar-of-events

D.O.A. on mediocrity, punk and the Canadian lumberjack look