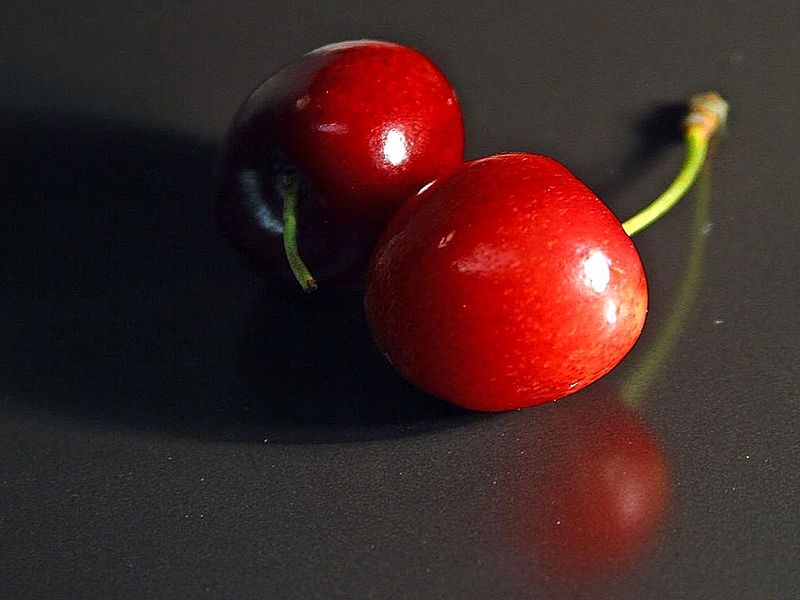 Before she was “boss lady” of Winnipeg’s own Cherrystems.com, Kate Sinclaire held a somewhat conflicted anti-porn stance.

“I was anti-porn [ . . . ] I still enjoyed it but I didn’t want to allow myself to enjoy it and I wasn’t sure how to express myself and to feel good about my body,” Sinclaire said.

As many curious minds have done before, Sinclaire did her research, looking for alternatives on the Internet. She found Suicide Girls, but was not terribly enamoured with it, or with any of the other niche sites that “pretty much all looked the same.”

When she stumbled on Courtney Trouble’s site, NoFauxxx.com (now renamed indiepornrevolution.com), she was “impressed by the concept,” but her desire to get involved was complicated by the tricky nature of working across borders. Still, the idea stuck, and Sinclaire thought, “‘Hey, I’ll just start my own idea, this’ll be so easy,’ and then it was not.”

At its core, the idea is very simple. She wanted to create an inclusive site that would “give other people the opportunity to feel great about themselves” that she had in doing a preparatory photo shoot. However, building a website from the ground up proved to be a bit of a challenge, especially when it was being done entirely through volunteers on donated time.

So far, Cherrystems has drawn a lot of interest, and has attracted many models to join in.

“I was first inspired to model for Cherrystems when I stumbled onto an ad for a free subscription [ . . . ] I checked out the site and fell totally in love, not only with the message promoted by Kate and the other models of unwavering inclusiveness and self-determined sexuality and eroticism, but also by the gorgeously divergent—and sometimes weird as hell—aesthetics of all the photo sets,” said Collette.

While the sets all have their own interpretations of sexy, it’s not all sultry bedroom eyes and low lighting. Cherrystems is clearly a venue for sexual self-expression, which can be tongue-in-cheek, but also a lot of fun.

Personalities come through clearly in each set, as every model retains complete creative control. “I wanted to make content that was more positive and represented myself as a transgender woman,” said Caroline Fox. “Being [a part] of Cherrystems has helped me gain a confidence to be able to organize my own sets and projects, and put myself and my creativity out there.”

Many of the models involved with the site also value the community that’s grown up around it, as well as the body-positive outlook.  Some, like Marie Prairie, were just waiting for something like this to come along.

“I had always been attracted to projects that challenged me to use and explore my body in ways which were new to me. I remember being really relieved and excited that someone right here in Winnipeg had already started what I had dreamed of doing but had assumed I’d have to travel to accomplish.”

And still the entire site and all involved in it—models, web designers, photographers, designers, the boss lady herself—have been and continue to be volunteers. Sinclaire has never taken home a paycheque from Cherrystems, she says:

“I definitely started it as a hobby, and it’s still a hobby [ . . . ] and that’s totally fine with me because it makes other people feel good in so many ways, either through photos, or the people or organizations that we assist with funding.”

While originally they hoped to make more sizeable donations, the proceeds from the site are distributed in smaller amounts towards causes such as Genderfest, bringing Courtney Trouble to Winnipeg in February, and providing consent workshops with educator Jayden Starr from Nov. 21-24.

In the end, as well as for the models, Cherrystems is “for people who are conscious [ . . . ] that their performers are authentic people.”

Some students dissatisfied with security on campus