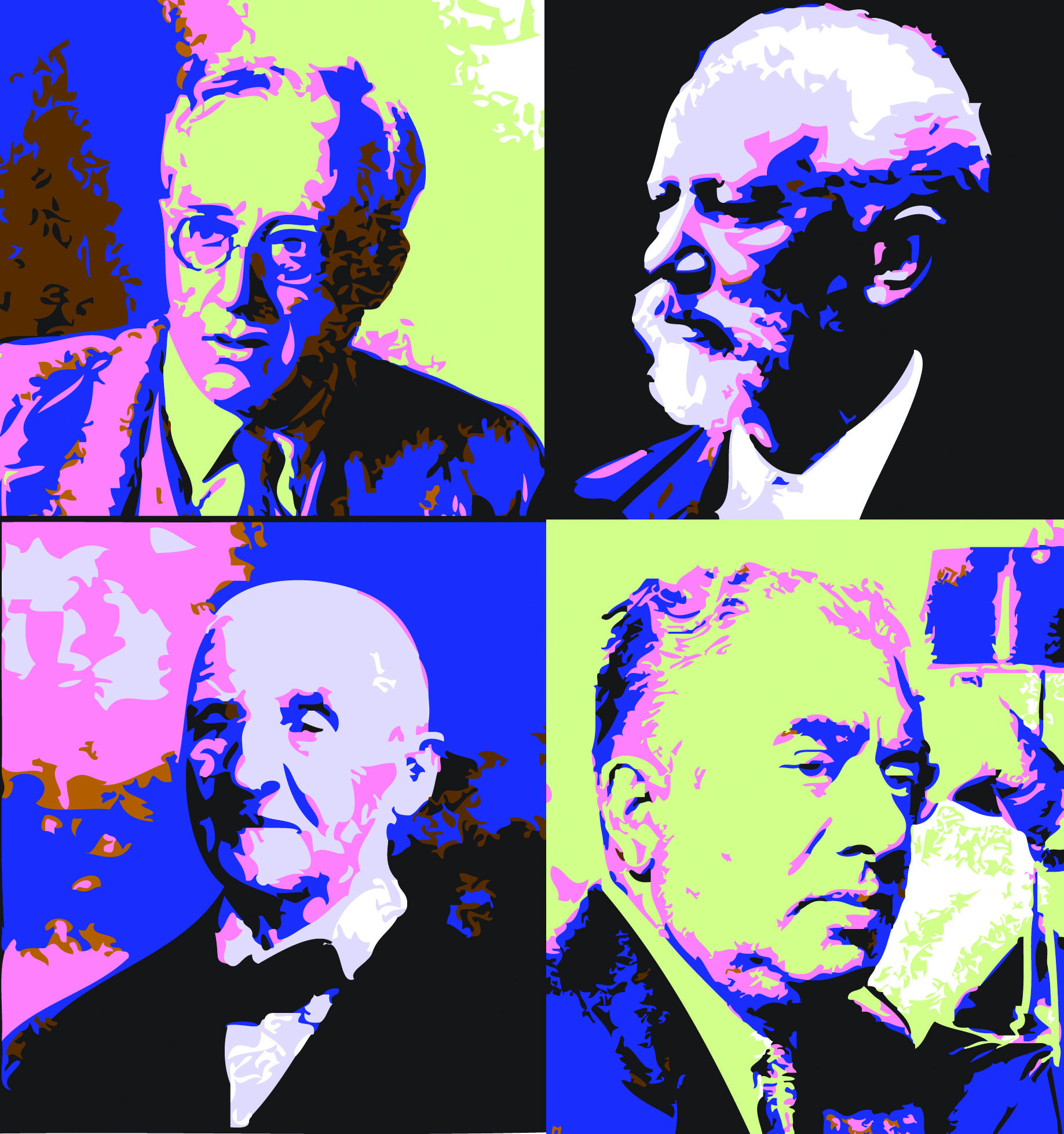 This weekend the Winnipeg Symphony Orchestra (WSO) presents the inaugural concert of the 2013-14 season. With a host of curiosities and surprises, plus a few old warhorses mixed in, this is the most interesting season program the orchestra has put out in a few years. Let’s take a look at some of the coming highlights.

The concerts on Friday and Saturday night will feature a pair of reliable crowd-pleasers: Gustav Holst’s orchestral suite The Planets, famous for its Mars and Jupiter movements, and Rachmaninov’s third piano concerto played by the veteran Canadian pianist André Laplante. The singers for the Holst piece will be the University of Manitoba Women’s Chorus, directed by Elroy Friesen.

This will be followed up on Oct. 4-5 with James Ehnes playing the Khachaturian violin concerto, and Brahms’ first symphony rounding out the program. Khachaturian’s concerto has an unusual flavour to it. Pairing it with Brahms 1, with its bizarre and violent beginning, was an inspired choice. James Ehnes is a homegrown musical success story—he was born in Brandon and now plays with major orchestras around the world—and it’s nice to seem him with the WSO again.

In an unusual move, the WSO is putting on a Tchaikovsky Festival from Oct. 25 to Nov. 2. A week of small performances around the city will be bookended by two WSO concerts at the Centennial Concert Hall. The first concert features the fourth symphony, the Rococo variations for cello, and the 1812 overture.

However, it’s the finale of the festival that is more exciting. Aside from a performance of the beloved sixth (Pathétique) symphony, it will have Ilya Yakushev playing the little-known second piano concerto. This piece, with its gigantic and intricate first movement, its revelatory middle movement, and jubilant finale, is some of Tchaikovsky’s best work and among the finest concertos ever written. It’s a demanding work for an orchestra, and it is very exciting to get to hear it live.

In January there will be an interesting concert conducted by José Luis Gomez. Aside from two reliable standards—Beethoven 3 (Eroica) and Mendelssohn’s The Fair Melusina overture—it brings the horn section to the front of the stage for Schumann’s concert piece with four horns and orchestra. This piece gets around the limitations of the horn as a concert solo instrument by using four of them at once. This lets Schumann go wild with an unprecedented sonic resource, and the inspiration is evident even from this usually dry composer.

On Feb. 21-22, we get to hear Bruckner’s massive eighth symphony. Bruckner is classical music’s best-kept secret: a composer Mahlerian in scope, Mozartian in his sense of form, and Scriabinian in his spirituality. He is not performed nearly as much as he ought to be, and if he occupied the place in the repertoire that Mahler currently does, the whole world would be a better place.

One of the most exciting concerts of the entire season will surely be on Mar. 14-15. The main piece on the program is Mahler’s fourth symphony, with Mendelssohn’s famous violin concerto thrown in almost as an afterthought. However, the Mendelssohn concerto is being played by Augustin Hadelich. Hadelich last appeared with the WSO under Richard Lee early in 2012 for a performance of the Barber concerto. This was an intensely moving experience, certainly one of the top five live performances I’ve ever seen. I have heard the Mendelssohn concerto dozens of times and have grown somewhat jaded, but if anyone can breathe new life into this well-worn piece, it’s Hadelich.

The season will also include a number of exciting pops concerts, mostly directed by new resident conductor Julian Pellicano. These include a live performance/screening of Fritz Lang’s great silent sci-fi film Metropolis, a science fiction concert hosted by George Takei, and a 50-year anniversary tribute to the music of James Bond.

All concerts will be held at 8:00 p.m. at the Centennial Concert Hall. Tickets are $15 for full-time students and people under 30.