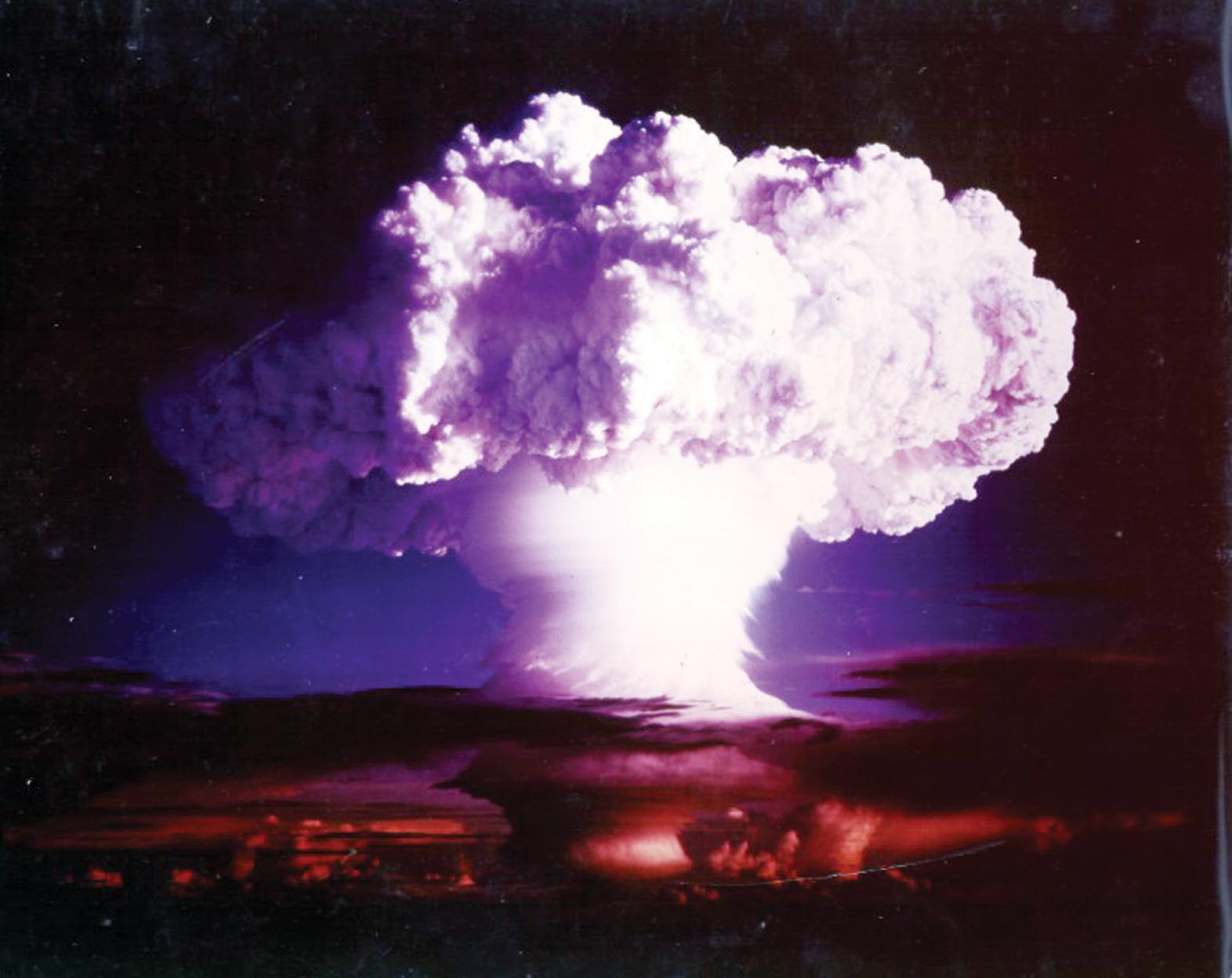 Photo courtesy of the United States Department of Energy

Earlier this summer, it was revealed that researchers sponsored by the Canadian government had conducted wildly unethical nutritional experiments on malnourished Aboriginal children in residential schools. No consent was given by the children or their parents, who were not even aware of the experiments.

This was carried out throughout the 1940s, the same decade that saw the horrors of the Holocaust—including shockingly cruel experiments on concentration camp prisoners—and the establishment of the Nuremberg Code for experimentation on human subjects – which our government-sponsored research violated flagrantly. In short, it was revealed that the difference between us and the Nazis is one of degree, not kind.

This revelation will hopefully challenge Canada’s official stance of smugness about social justice issues, but it should also be cause for introspection among the scientifically minded. In recent years, especially since the explosive popularity of atheistic science writers and cultural critics like Richard Dawkins and Sam Harris, “science” has been turned into an ideological buzzword, signifying the moral and intellectual superiority of Western secular civilizations.

By way of example, the linguist, psychologist, and cognitive scientist Steven Pinker recently published an article in the New Republic arguing that science has advanced to the point that it can now weigh in on questions of meaning and value which are traditionally reserved for the humanities. This, he argues, will lead to more clarity on moral issues and ultimately improve humanity’s lot.

The problem with this view is that the scientific mindset is basically dehumanizing. I used to work for a market research company doing phone surveys, and one of the strange things I noticed was that respondents often got upset when asked a question that did not apply to them, or assumed the existence of some distinction that they did not recognize – this was particularly noticeable with elderly respondents when asked questions about streaming TV and PVRs.

These questions made it clear that the survey was not a personal conversation about them as people, but a set of canned questions designed to reduce their complex personalities and habits to easily managed numbers. It was at these points that they could most poignantly feel the effects of science, a lumbering machine that cares nothing for them except insofar as it can extract data from them.

Science looks—must look—at large-scale trends, not particular examples. To do this it must objectify and simplify. It looks at things from the outside – the viewpoint of the anthropologist, not the tribesmen. It provides causes, not reasons. It is, as Pinker points out, a powerful tool that has allowed us to do good on an immense scale. The eradication of smallpox, the moon landing, and the Internet are all logical conclusions of the scientific mindset. But so are the atom bomb, chemical warfare, and those Nazi doctors and their contemporaneous Canadian counterparts.

Science makes everything bigger, good or bad. It cannot form the basis of our morality, and we should not try to make it. The attempts by Pinker and others to create a humanities backed up by science have already done plenty of harm by sneaking all kinds of wackiness into nominally rational discourse.

Consider the popular acceptance of a scientifically dubious version of evolutionary psychology. This is an entire area of study where “make up plausible stories and see if they stick” is a description not of academic misconduct, but of standard operating procedure. It has grown popular largely because of the use of evolution as an ideological rally point by people like Dawkins and Harris. Evolutionary psychology is, of course, best known for its prolific production of justifications for sexism by scientists who were no doubt impartially going where the facts led them.

Meanwhile Sam Harris has used the supposed moral superiority of the secular scientific West to argue in favour of racial profiling of Muslims and torture of terrorism suspects. Harris is not some fringe figure. He is a bestselling author and inexplicably respected popularizer of science. The reason his name can be mentioned without shame at any educated dinner table in North America is that he knows racial profiling and torture are unpleasant and says as much. But for him, they are inescapably logical conclusions. This view of science once again justifies horrible things by making them seem, if not pleasant, at least necessary.

This brings us back to the discoveries about Canada’s nutritional experiments. These are a timely reminder of the dangers of science. Science is a powerful tool, but it cannot tell us what projects to work on. This is where the humanities come in, and contrary to Pinker, they are neither going away nor being subsumed by science.

You cannot let your tools make your decisions for you and if you do, that is in itself a kind of decision. Whether we decide to eradicate polio or starve children, science will serve our needs equally well, and we need some external way of deciding which to do.