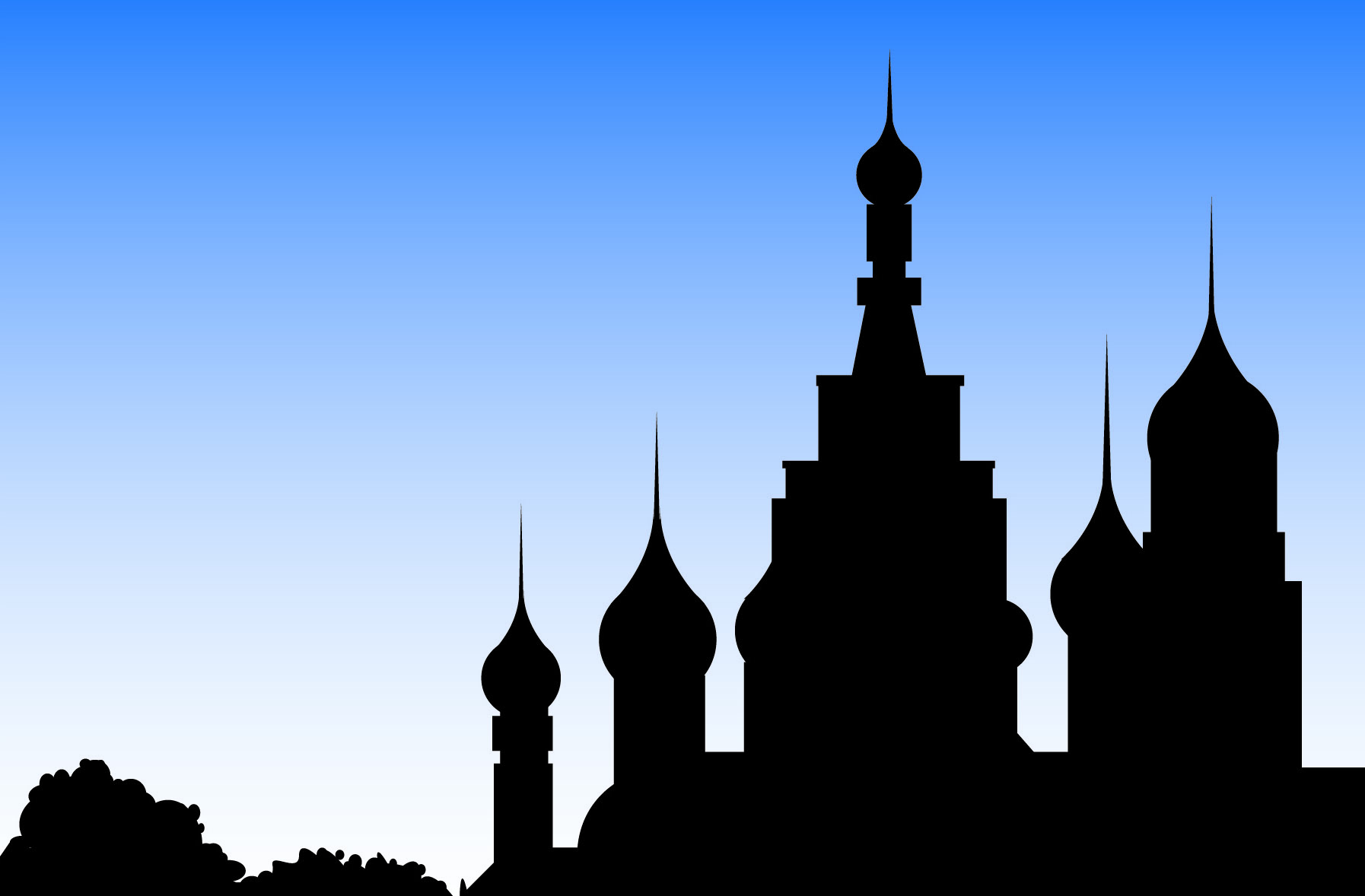 Earlier this year, the University of Manitoba sent a delegation of students and faculty to the G20 Youth Forum in St. Petersburg, Russia. Last week, to coincide with the actual G20 summit, participants reported on their experiences at a public presentation on the Fort Garry campus.

The five U of M students selected for the trip—Melina Djulancic, Rebecca Kunzman, Christiane Fischer, Laura Poppel, and Matthew Stewart—all took on different roles within the forum. Djulancic acted as the Canadian Head of State during the Youth Summit component of the forum, while Kunzman was Minister of Education. Stewart served as an observer; Poppel and Fischer made presentations.

Five U of M faculty members—James Fergusson, political studies; Maureen Flaherty, Arthur V. Mauro centre for peace and justice; Witold Kinsner, electrical and computer engineering; Jacky Baltes, computer science; and Roberta Woodgate, nursing—joined the students on the trip to Russia, where they made presentations on their areas of research.

Several of those academics gave an overview of their presentations from the Youth Forum to the audience gathered in the U of M’s engineering building on Sept. 5.

Fergusson presented first on the problems of international military intervention and the doctrine of the responsibility to protect, specifically asking whether the current conflict in Syria warrants armed interference.

“In the case of Syria, of course we haven’t had that intervention, even though the use of chemical weapons has been labelled a war crime [ . . . ] it does not seem to be sufficient for the responsibility to protect,” said Fergusson during his talk.

“Syria (and Libya) are clear examples of why the responsibility to protect is problematic [ . . . ] and needs to be tightened if it is going to be a useful legal doctrine,” he continued.

Witold Kinsner shared his insights into “experiential learning through spacecraft design” as an educational model.

“The major message I would like to share is that this project also stimulates the need for people to collaborate,” said Kinsner, explaining how educators in science and engineering could enhance student learning by taking cues from the “team of teams” approach to spacecraft design.

“Leonardo da Vinci today could not build a spacecraft. But many da Vincis can do that, and have done it already. That is the excitement coming from this approach.”

The public engagement event also included presentations from staff of the U of M offices of international relations and student life, which were central in organizing the trip for professors and students, respectively.

Cameron Zywina, international project officer at the office of international relations, who travelled with the delegation as an observer, reflected on lessons learned for selecting faculty to attend the G20 Youth Forum.

“Some of the values we’d like to consider more in the future include how faculty members are demonstrating that the U of M values diversity and responsibility to society,” Zywina said to the audience.

Zywina told the Manitoban that societal responsibility is part of the reason why it is so important for the U of M to participate in the G20 Youth Forum.

“I think it is important for professors and students to explore responses to global issues. We have a responsibility in this regard. It is expected that the U of M will create and share knowledge for the betterment of people in Manitoba, Canada, and the world,” he said.

Discussing funding for the trip, Zywina explained that the office of international relations provided a subsidy for professors interested in travelling to St. Petersburg, who were then expected to pay the difference themselves.

According to Brendan Hughes, director of the student life office, funding for students was provided in a similar manner.

Each student provided $500, and his or her nominating faculty matched that number. The remaining $2,000 required per student was paid for by a student experience fund within student affairs.

Hughes also spoke to the Manitoban on the importance of having the students returning from St. Petersburg speak to their peers at the public engagement event.

“It was a mutual agreement. If students agreed to go and represent the university to the best of their abilities, we also wanted them to come back and present at an event [ . . . ] What bothers me is when only a handful of students have an opportunity, but then can’t share that opportunity with the rest of the student population.”

The G20 Youth Forum student participants, in addition to presenting last week, will be discussing their experiences again during World Opportunities Week in November.

The next G20 Youth Forum, which is a non-governmental organization not affiliated with the G20 meetings, will be held in Brisbane, Australia, which is also the meeting place for the 2014 G20 summit.

With files from Fraser Nelund.

U of M international students express worry, hope in response to Iranian protests

The sky is falling