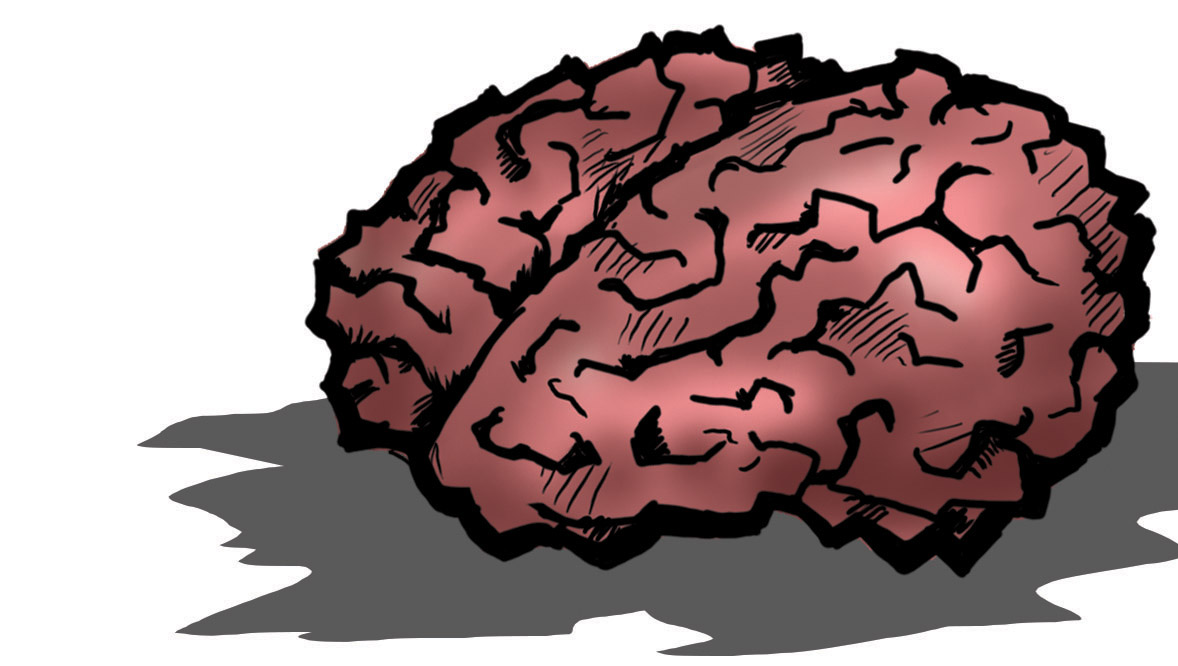 Imagine a world where you could see noises and taste words – a place where Thursday is stubborn and the number three is always found above your right shoulder. For four per cent of the general population, this is not a mental exercise, but the way they experience the world around them. Synaesthesia, from the Greek syn (together) and aesthesis (sensation), is a neurological condition where one sensory pathway is coupled to another. It is seen as an alternative way to perceive the world, and is not considered a disorder. Those with synaesthesia are known as synaesthetes.

Congenital synaesthesia is automatic, involuntary, and consistent throughout the lifetime. There are more than 60 forms of the condition, composed of many sensation combinations. Synaesthesia types follow the notation “trigger sensation→concurrent sensation.” Sound→colour synaesthetes experience noises as being inherently coloured, while ordinal→linguistic personification results in numbers, days, and months having distinct personalities.

The man also acquired a unique conceptual form of synaesthesia, which is induced by simply thinking of the stimulus. The sound of brass instruments in the James Bond theme music produced feelings he described as “orgasmic.” While shopping for groceries, his purchases were influenced by the colour of the advertisements. Black and white letters for items such as chicken were innocuous, but blue lettered adverts resulted in the man sensing that the chicken did not smell right. Interestingly, the man can voluntarily suppress all of these synaesthetic experiences.

The most common form of synaesthesia, grapheme→colour, is found in 45-65 per cent of all synaesthetes. In grapheme→colour synaesthesia, letters and numbers (graphemes) are perceived as being innately tinged. The associations between letters and colours are unique amongst individual synaesthetes. There are, however, similarities in associations. For example, the letter “A” usually has a redder hue. Common letters are often associated with common colours.

Synaesthesia is an interesting way of observing the wiring of the human brain. By studying the neuroscience and genetics of the condition, we can better explore our most intricate organ.

U of M helping to make our roads better

Solar sailing across the universe