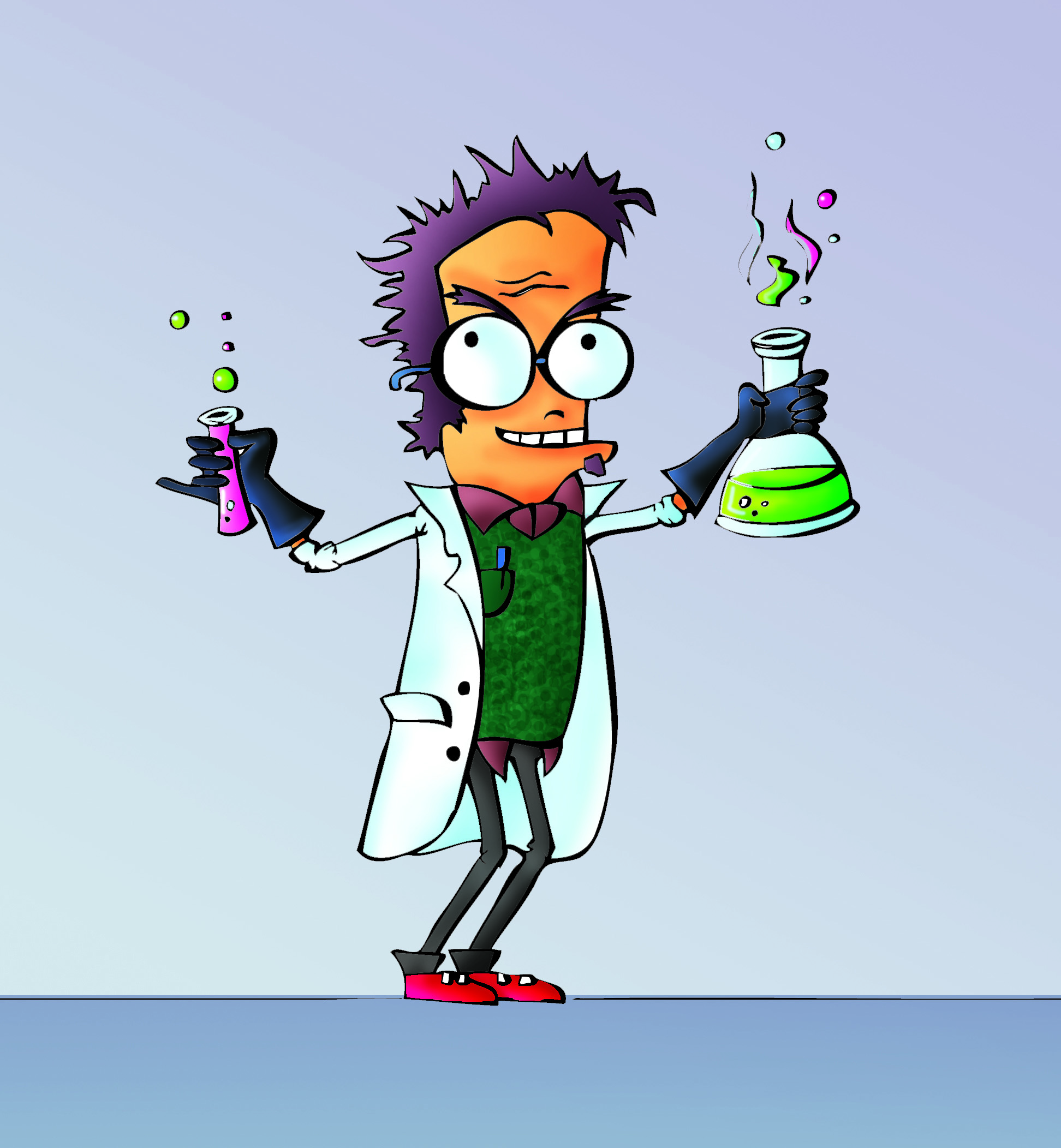 Dearest readers, welcome back to another instalment of scientific exploration! Last time, we left off finishing our experiments involving cell culture and drug response. Today, we’re going to start diving into experiments involving PCR (polymerase chain reaction). Before we get ahead of ourselves, though, we first need to establish a bit of general background on PCR, and why it is used as a tool in many molecular biology labs and settings.

Polymerase chain reaction is the go-to technique for amplification of DNA. In other words, PCR makes many, many copies of DNA so that it can be used for particular experiments and repetitions of those experiments. Being able to work hands-on with DNA is helpful in detecting mutations in genetic sequences, detecting extra or lost genes, determining the genotype of a test organism (i.e., whether an organism has inherited genes of interest that a researcher needs to study), as well as many other applications.

The PCR process has three basic stages: denaturation, annealing, and elongation. During the denaturation stage, the double-stranded DNA is being “melted” apart into two single strands. The annealing stage allows for small structures called primers to bind to the single-stranded DNA. Elongation then proceeds as nucleotides (the building blocks of DNA) are added onto the single DNA strands (with the help of primers), making the DNA double stranded again. These three steps are repeated for approximately 30 cycles, each cycle resulting in an exponential increase in the amount of DNA present in the test tube.

Completion of the cycles takes nearly two hours. It is this quick exponential increase of DNA that makes PCR such a valuable technique. Rather than spending days, even weeks, using older (and sometimes less reliable) techniques, such as making DNA libraries, the advent of PCR allows for scientists to extract small samples of DNA, amplify them, and store them for later use, if need be.
The PCR technique especially comes in handy when very small amounts of DNA are isolated (such as from excavation sites, or from crime scenes), and much more DNA needs to be generated in order to complete testing and analysis of the sample.

The first, and most obvious, thing that needs to be accomplished is the acquisition of the DNA sample! As an example, we can assume that our DNA sample is taken from a mouse. A new litter of mice was born, and each mouse needs to be genotyped (we need to know the genetic details of each mouse, so that we may know which mouse to use for which experiments). Using a process that I will not get into in detail, the DNA is extracted from the mice and isolated into test tubes. The DNA samples can be used right away or stored in the –20 Celsius fridge for future use, as mentioned previously. For our purposes, we will leave the project at this stage and place our DNA samples in the fridge.

Next issue, we will begin to look into the details of how the PCR technique is executed, and what seemingly simple mistakes may be very costly to the results of the experiment.

‘The sky is not the limit’