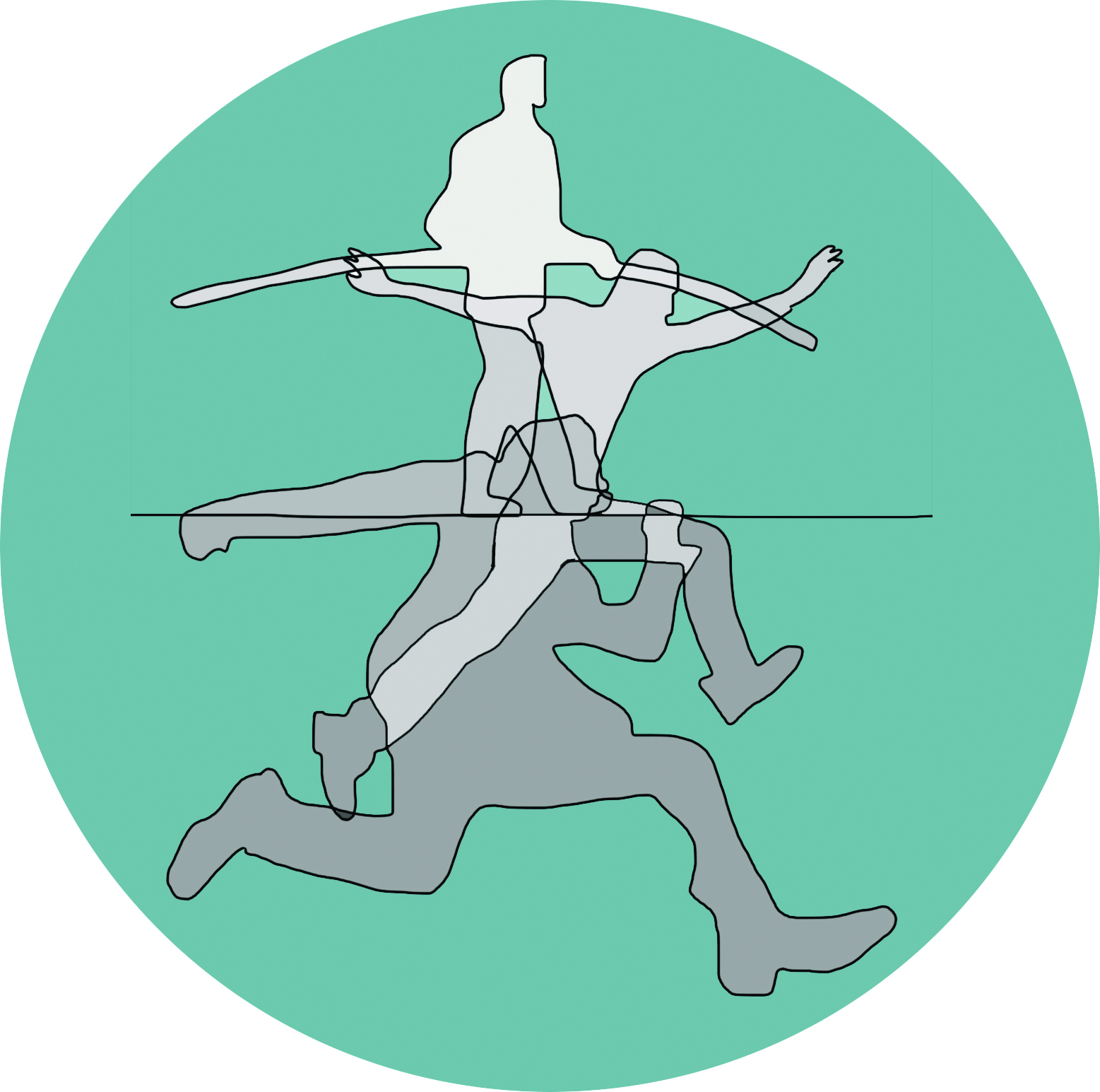 Earth is a planet of floods, hurricanes, and blizzards, where sometimes even the very ground quakes beneath our feet. We live in a world of diseases, both viral and bacterial, and some that are even spread through our very act of procreation. Historically this land has known eras of immense heat and entire ages of ice. Yet, despite the multitude of hostilities our environment has offered us, humanity has persevered. Now, however, it seems the greatest obstacle our society faces is not a product of nature, but of that very society itself.

​It seems to me that, as a collective, at least in the western world, humanity seems to have lost the spirit of adventure it once had when it was first exploring this vast planet. We have lost that ambition to become something greater than we currently are. A large portion of the population has found an acceptable level of comfort and security, and above all else, they believe that comfort and security needs to be protected. And in a democratic nation, if the powers that be can keep a majority of the voting population secure and comfortable then the status quo will remain.

​A stable economy – that seems to be what everyone wants. And so that is what our politicians are bent on giving us. As long as the unemployment rate stays down and the stock market stays up, the proletariat remains comfortable, the politicians hold onto their offices, and the CEOs keep raking in record profits. Never mind if it is a sustainable economy. Never mind if we’re ignoring every issue from the effect of heavy industrialization on our environment to the repercussions of overpopulation to our slowly depleting resources. As long it is stable for as long as we can see down the road, that’s good enough for us.

​And therein lies the problem with our modern democracy, at least when judged from a historical perspective. When all our leaders are interested in is staying in power, and all they need to do is provide a majority of us with immediate comfort, more specifically for as long as they intend to continue seeking re-election to office, they contribute to the stagnation of our society. We have narrowed the time frame of our social perception. We have lost our incentive to invest heavily in new long-term scientific and social endeavours. There is no politician who will take the risk of breaking away from the pack with a progressive way of thinking, to stand on a platform that lies outside the norm and try to sell the electorate a new way to drastically change the very fundamentals of our society. Rarely are initiatives undertaken these days if the public can’t be convinced it will yield a solid and swift monetary return on the investment.

Our society was built on the new ideas of radical thinkers who broke away from the standard way people viewed the world – but new radical ideas have a tendency to start off vague and underdeveloped. They frighten and confuse the majority of the population when they first appear. And in our modern society, if 50 per cent of the population isn’t convinced of an idea, it will never get the investment necessary to progress past its infant stages. We aren’t electing the kind of people to office who nurture such ideas and take those kinds of risks.

​And perhaps even worse than our propensity for electing shrewd business types to office instead of creative free-thinking minds, is the divisive mindset that has permeated our political world. Attack ads and defamatory propaganda are the primary tools wielded by our politicians to get elected, and expansive platforms based on social and scientific advancements are nowhere to be found. If a politician does break away from the pack they are swiftly branded by their opponents as reckless and too much of a risk to be trusted in office. Such heavy vitriol is spewed back and forth by the political parties that they can’t risk crossing party lines to work together without fear of being branded as a bleeding heart socialist or a heartless capitalist. Multi-partisan initiatives are all but out of the question.

​Simply put, politicians won’t risk their careers for the good of the people they are elected to serve, and the electorate is too lethargic to demand that they do so. And so that’s the kind of society in which we now live. We elect governments more interested in spending our tax dollars on instant gratification, tangible things like harvesting our resources and growing our military to defend those resources. Science programs that don’t sync with economic initiatives have their funding cut or are disbanded completely. Everything we invest into is an instrument of maintaining the status quo. We just can’t afford to take risks. Not if we want a stable economy.

​Perhaps it’s time that we remember that the economy is not some divine untouchable entity. It is a thing created and controlled by us. It is whatever we make it. We can’t let fear of upsetting the economic balance keep us from moving forward. There is a reason that we humans, frail though our flesh may be, have not only survived, but have actually thrived in this hostile world where disaster and disease are all too common. It is because of that progressive spirit of risk-taking in the fields of science, philosophy, and politics that we as a society have come as far as we have. We can’t afford to let that spirit die now. We need to have a world where our leaders are free to make mistakes, because it is that process of trial and error that has brought our society the measure of comfort and security that we currently enjoy.