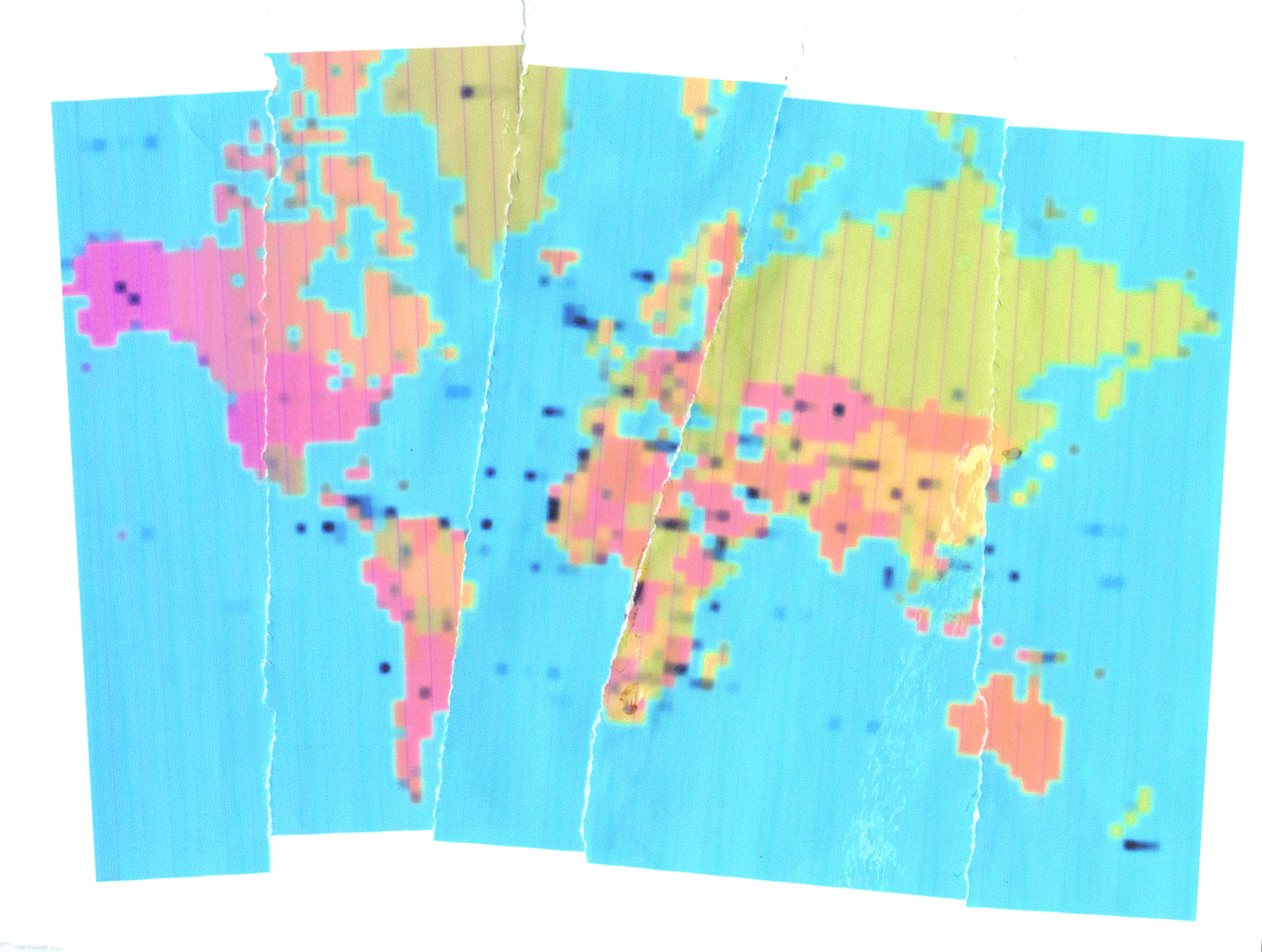 The Manitoba Council for International Cooperation (MCIC) is celebrating a University of Manitoba student, Tito Daodu, who has been working hard to make a difference.

The recognition is in light of the 23rd annual International Development Week. This year’s theme was I am Making a Difference.

From Feb. 3-9, MCIC celebrated Daodu and eight other Manitobans who have embodied the Millennium Development Goals (MDG) with their actions at home and abroad.

The Millennium Development Goals were created in 2000 at the United Nations Headquarters in New York. There are eight goals in total, all with the intention to be reached by 2015.

MDG 3 is to promote gender equality and empower women. The Canadian International Development Agency (CIDA) recognizes this goal as especially important in order to reach the seven other goals.

Daodu recently participated in a service learning project with the Canadian Physicians for Aid and Relief (CPAR) to promote MDG 3. In Karatu, Tanzania, Daudo was part of a group of four University of Manitoba students who set a curriculum in motion for high school students that encouraged gender equality, female empowerment, and reproductive health.

At each school, the CPAR group worked with 30 students, a group that included 15 girls and 15 boys. The issues chosen for the curriculum were those that were important to the students themselves.

“We really wanted to do a focus on gender, and what that meant, and what gender equality meant,” said Daodu to MCIC.

Daodu explained that both men and women are unaware of the issues surrounding gender inequality. The project was originally intended to target females but, upon arriving, the group realized they needed to include males in the program as well.

“We needed to get boys involved because if they weren’t you were just fighting an uphill battle. You need both genders to be at the table and be equally involved and equally ready to get work started.”

Daodu described the effect that the program had on the Tanzanian students.

“By the end of the curriculum, all of the students were together. They were making skits together around these issues and it was so neat to see these teenage girls and boys come together and have a voice that they had developed over the course of the few weeks that we were there.”

CIDA has also contributed to MDG 3 through programs such as providing computer training to females in Egypt in order to encourage career development.

Unfortunately, the CIDA has determined that the global progress towards reaching MDG 3 has been slow. They state that female representation in parliament remains at less than 10 per cent in developing countries.

Current events, such as the recent shooting of Malala Yousufzai, emphasize the prominence of persisting gender inequality. Yousufzai, a 15-year-old Pakistani activist who focused on female education, was shot by the Taliban in October, 2012. She was discharged from a hospital in England earlier this month.