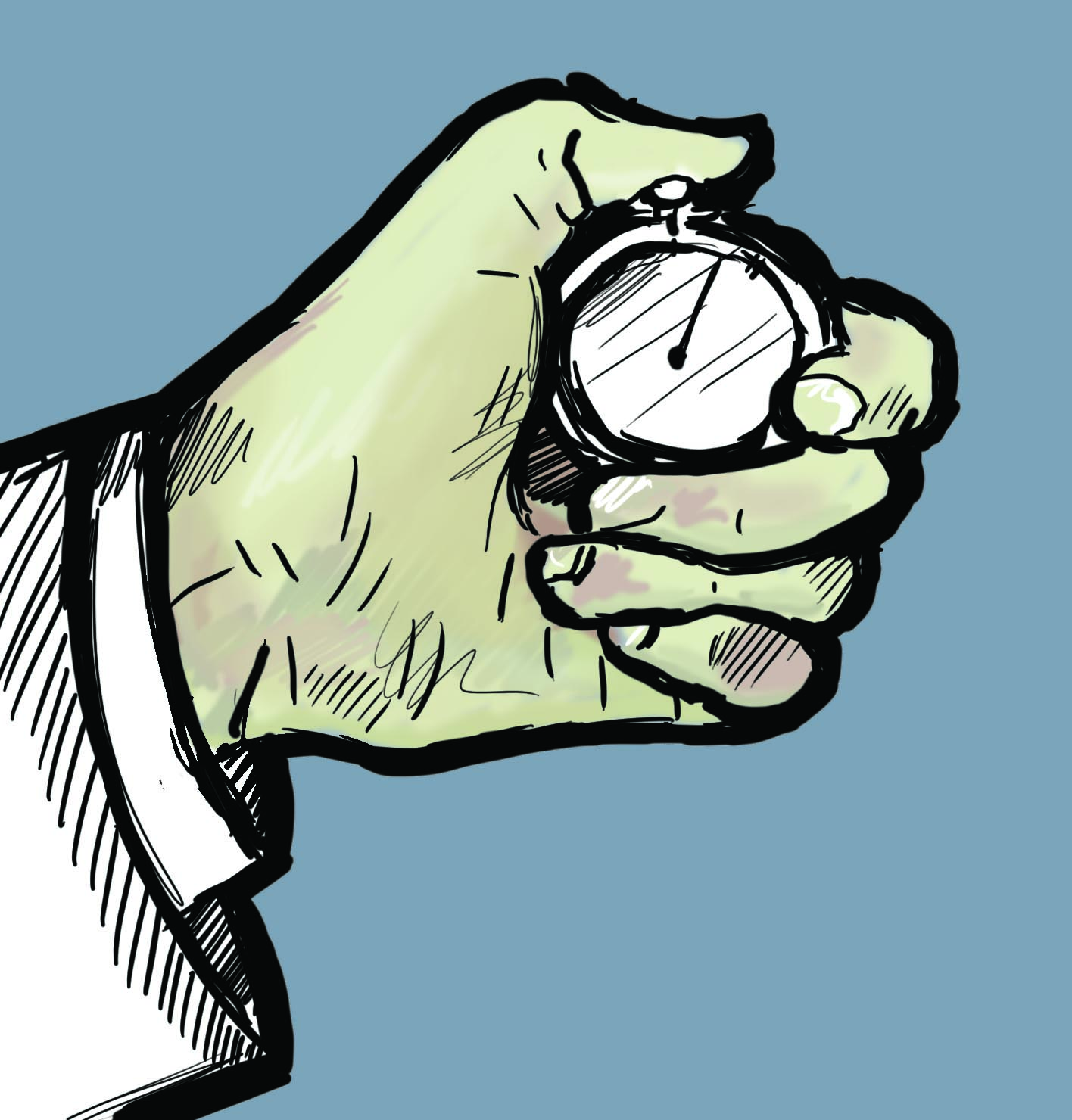 The last week of February brings the U of M’s first Three Minute Thesis competition (3MT), which aims to present graduate students’ research to the public in a coherent and interesting fashion.

Initially developed by the University of Queensland in 2008, the competition came to Canada in 2011 and was designed for graduate students to explain their research in a way that the general public is able to understand. In three minutes, with only a one-page slide show, students have to outline their research and explain why it is important.

The U of M competition will hold three heats of ten graduate students, with the top three of each heat continuing on to the final competition. The judges of each heat were chosen based on excellence in teaching.

Jay Doering, the vice-provost of graduate education and dean of graduate studies, told the Manitoban that the competition requires graduate students to think critically about their research in a different way than they would think about it with fellow peers.

“The 3MT competition is about public speaking – the ability of a challenger to engage and captivate the audience using their oratory skills and only one slide. It has elements of a theatrical performance because the presenter must use tone, expression, gestures, and not just words to convey their message and passion for their research topic,” said Doering.

He explained that it is a chance for students to connect with the public in a way that holds their interest and sparks their imagination. Their passion for their research must stand out in a way that makes it understandable.

Katelin Neufeld, one of the competitors in the first heat, shared her experience in preparing for the event with the Manitoban. She said it was challenging to centralize the extensive amount of research work into one focus. Instead of focusing on the research process, she decided to concentrate on what she believed people would be interested in hearing, which involves theories and statistics.

“I tried to pinpoint the ideas that would be most interesting and relevant to people outside of psychology,” said Neufeld, who is in the first year of her master’s program for social psychology.

Neufeld currently collaborates with her peers to develop advocacy messages that will help overcome barriers associated with social change. Their research falls under the Centre for Human Rights and they work closely with First Nations communities. They also host a series of free public seminars titled “First Nations and the Right to Water.”

“Public support is a key part of social change; however, people are often motivated to resist social change and maintain the status quo,” she said.

Neufeld said that she is excited for 3MT to bring awareness of the issue and her research to the community, despite her nerves about competing. Her goal is to create positive change by increasing the amount of public awareness.

“Simply participating in this competition will help to increase awareness of the issue, but winning would likely draw even more attention and hopefully more support.”

Winners of Three Minute Thesis determined in final round

Can you explain your research in three minutes?