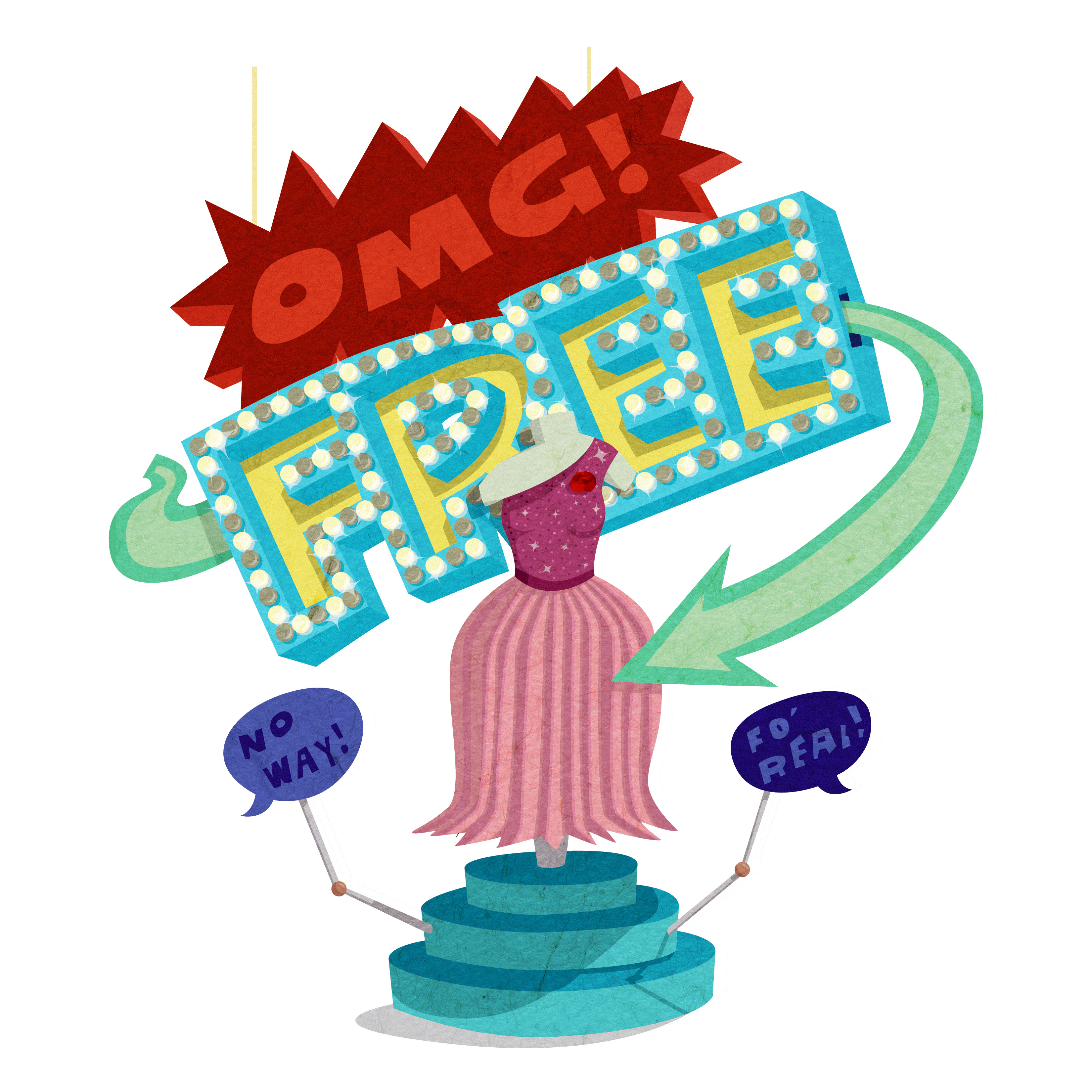 A U of M student group is participating in a city-wide initiative that provides free grad dresses to high school students not able to afford one on their own.

Britney Truman, Praxis coordinator for the Student Life office, explained to the Manitoban that the student group’s involvement in Gowns for Grads includes promotion, raising awareness, and acting as a drop-off spot for donations.

The Praxis student group, whose name translates to “turning theory into action,” also coordinates other programs throughout the year, including Trick or Eat, where members go trick-or-treating for canned goods, and offers volunteer opportunities at local charities.

Praxis also holds a yearly fashion show during Celebration Week to endorse Gowns for Grads. According to Truman, this year has brought a slower start for donations but the fashion show has helped increase awareness.

This year’s fashion shows took place on Jan. 28 and Feb. 1, and featured members of the Praxis group modeling their own grad gowns.

Truman explained that this program affects women in the student group on a deep level.

“There is definitely a personal effect, especially among the women in our group [ . . . ] We always hear those stories like, ‘Oh, grad was such an important day to me [ . . . ] I can’t imagine not being able to afford a dress.’”

The Gowns for Grads donation draw concludes when high school students go to the Convention Centre and pick out their dresses, shoes, and accessories, all of which have been collected by local organizations and companies.

Truman said that this year the Praxis group would have the opportunity to volunteer at the concluding event at the Convention Centre and witness the effects the program has on the participants firsthand.

The program began at St. John’s High School when its grad committee saw the need for free provision of grad dresses to students who were not planning on attending their grad due to financial constraints.

Praxis is run out of the Student Life office, which is a venue for U of M students to get involved in campus activities. The office also runs orientation week and hosts additional programs including Alternative Reading Week, which introduces students to local non-profit organizations during the February break.

“It’s basically an office that is looking at getting students involved and opening up opportunities for students,” said Truman.

Dresses, purses, shoes, and accessories can be donated to the Student Life office at 225 University Centre until Feb. 15.