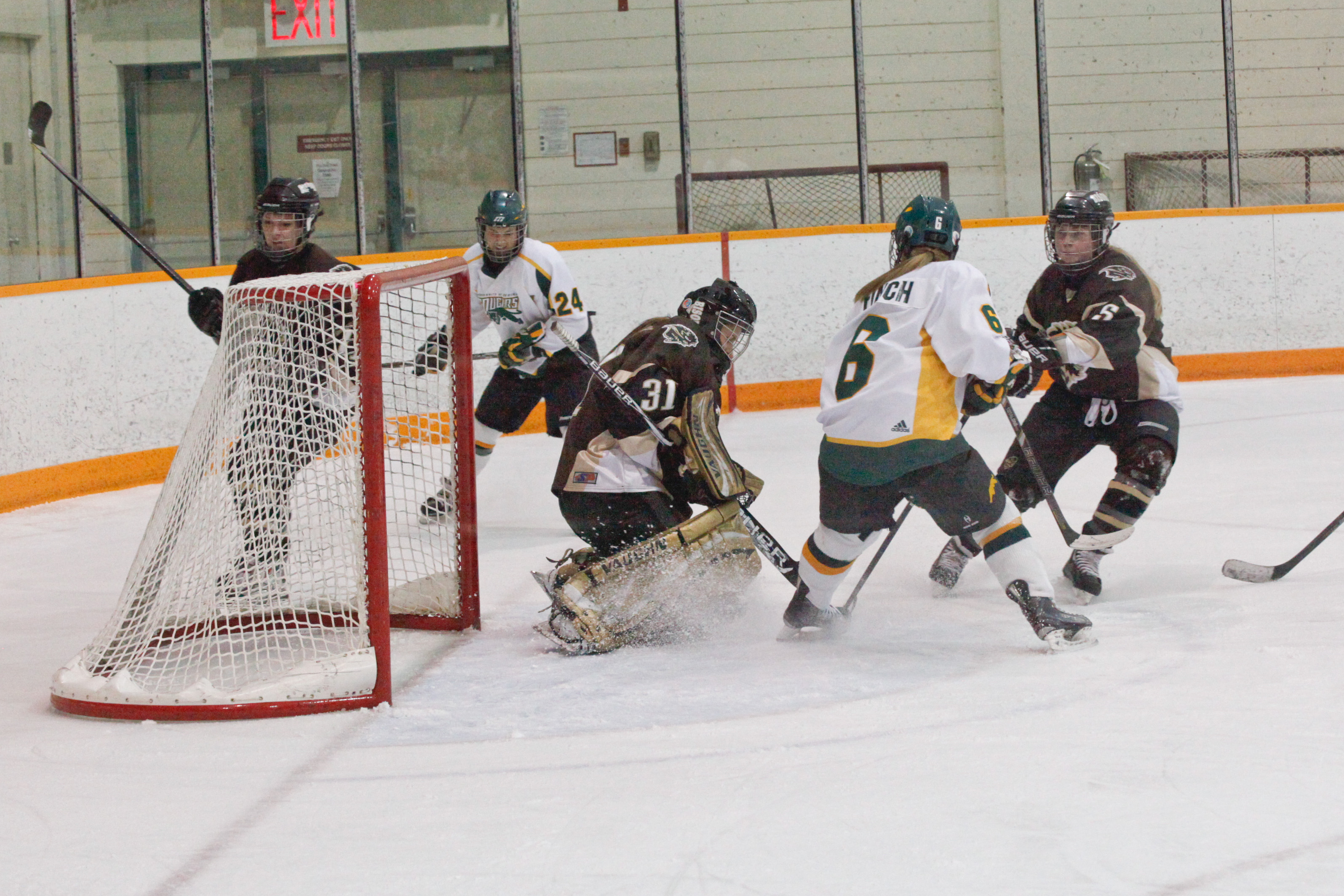 The regular season for the Bison teams on the court and on the ice is reaching its finale, meaning it’s time to look forward to the playoffs starting next weekend. It’s been a mixed bag of results for the various U of M teams, with most teams finishing the season in a playoff position.

The results have been very positive for the men’s basketball team this season, as they went into press time with a record of 14-7, which has them in third place in the Prairie Division of the Canada West Conference with one game to play against the cross-town rival University of Winnipeg. The Bisons will not know their post-season fate until next weekend when the rest of the Canada West teams wrap up their seasons, but a win against the Wesmen would greatly improve their playoff hopes. It is still possible for them to finish first in the Prairie Division—or in fifth and out of the playoffs altogether—in what has been a very competitive year in men’s hoops.

The women’s basketball team started the season 2-2, but has since lost 17 games in a row to leave them with a 2-19 record – the second worst record in Canada West. It has by no means been an inspiring season from the team, but they can take solace in the fact that every player is eligible to come back next year with one more year of experience under their belt.

A disheartening loss in the last game of the season against Regina means that the men’s hockey team finishes in third place, after dropping out of a second place spot that would have given them a first-round bye in the playoffs. Instead, they will face-off against the Regina Cougars for a second weekend in a row, with a best-of-three series set to take place at the Max Bell Arena starting on Friday, Feb. 15 at 7 p.m. Be sure to head down to support the team on their quest for a Canada West title.

The women’s hockey team was only able to earn one point on the road against second-place Regina in their final weekend of regular season play, meaning they finished in the sixth and final Canada West playoff spot with a record of 10-12-6. They will travel to the 17-7-4 UBC next weekend for a best-of-three series against the Thunderbirds.

With a 14-8 season completed, the volleyball team finished the Canada West season in fifth place and will travel to face UBC in a playoff to determine whether the Bisons or Thunderbirds will reach the Canada West Final Four. Five fifth-year players would love to see their season extended at least another week.

A final weekend sweep of the Saskatchewan Huskies meant the Bisons ended their season with a record of 12-10 to finish in sixth place in Canada West, and will travel to face the third-place Alberta Pandas. The Pandas, who finished the season 15-7, certainly must be viewed as a more favourable opponent than second-place Trinity Western, who finished at 19-3. 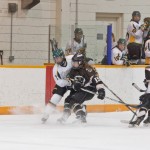 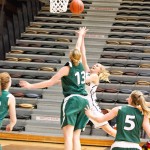 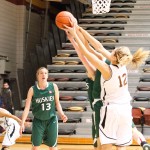 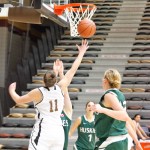 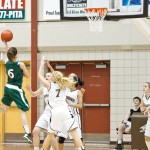 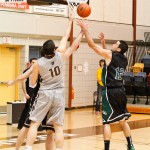 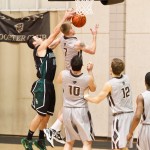 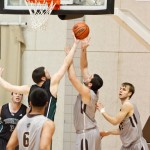 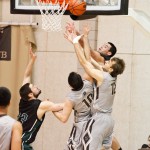 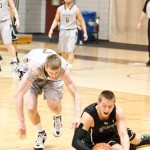 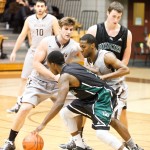 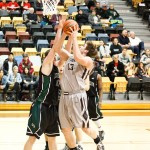 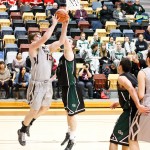 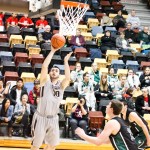 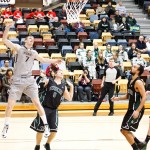 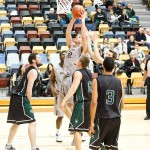 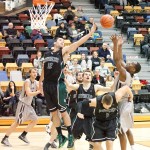 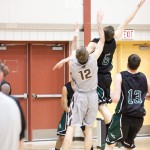 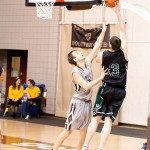 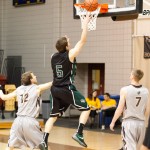 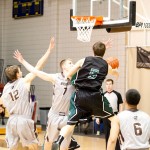 From the Olympics to overtime hero