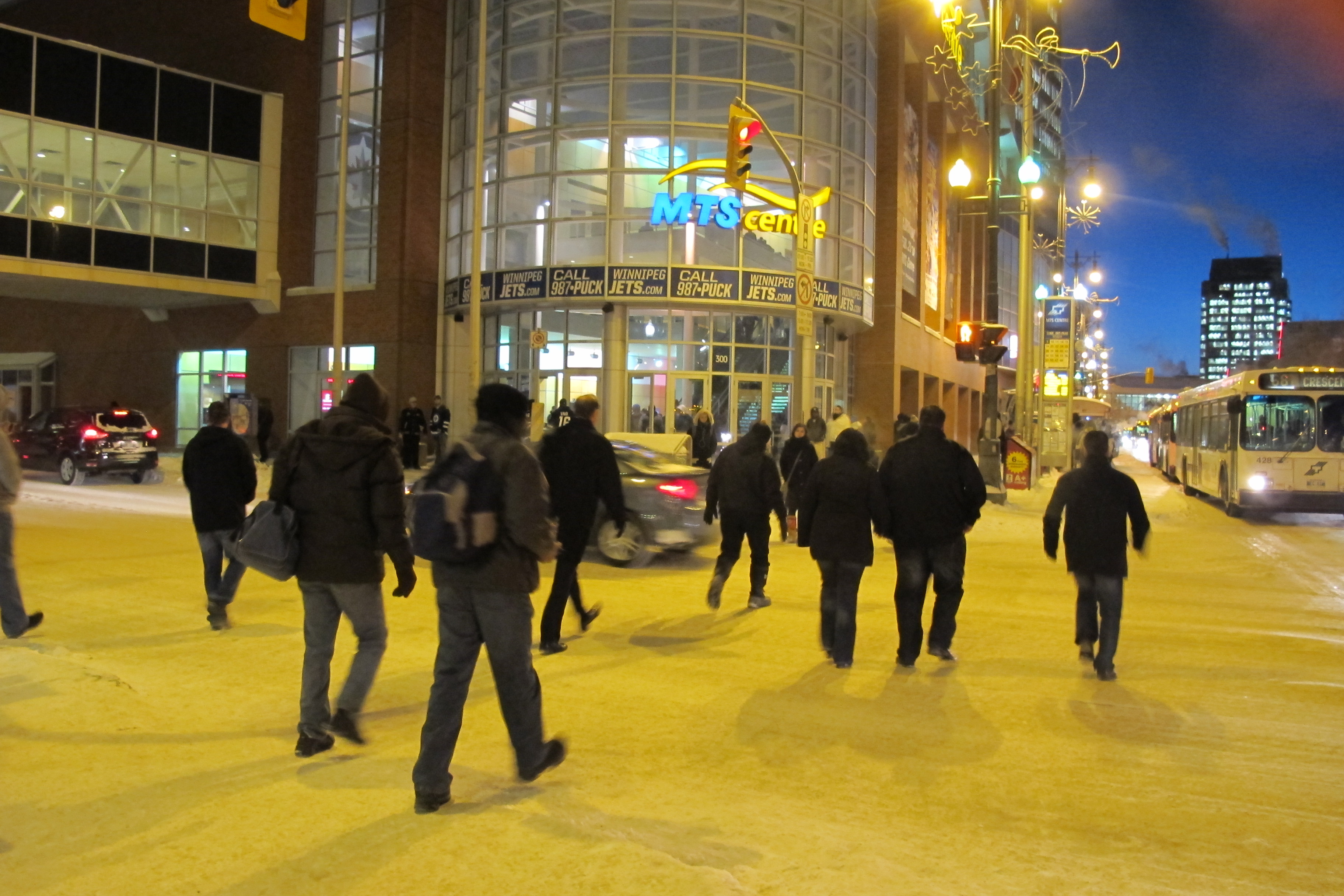 Winnipeg recently lived up to its reputation when, for the first time in years, wind chill warnings decreased the temperatures to below minus 40 and created many issues for residents. Warnings on the weather channel stated that “at these extreme wind chill values frostbite on exposed skin will occur in less than 10 minutes.”

Due to the temperatures, Canada Post issued a service warning, saying they would have to postpone mail services and resume once the extreme weather conditions improved. This left approximately 18,000 residents without mail for a period of 2-3 days.

CAA also issued a statement to the Winnipeg Sun claiming a record amount of vehicle services in four years. In 2008 their record was 1,125 vehicles and as of Monday, Jan. 21, CAA had already beat that record with 1,300 vehicles. The company claimed they had taken over 744 service calls by 2 p.m., with the wait time at approximately six hours. CAA Manitoba spokeswoman Liz Peters explained why the numbers were so high.

“It is pretty typical, but never this high. The reason why I’m thinking it’s this high is because it’s a Monday. Mondays are always our busiest days because a lot of people don’t drive on the weekends and then they hop in their car on Monday morning to go to work and realize ‘oh darn, I forgot to plug in,’ and it’s now been three days in a row of deep freeze,” said Peters.

The cold temperatures affected everything from transit, with buses having trouble keeping on schedule, to cars, due to the slick icy roads that are still having an impact on Canadian drivers east of Manitoba.

The cold weather is especially unpleasant for those who spend most of their time outside, such as those who work in the elements all day or homeless people who do not have a place to go. In frigid weather such as this, homeless shelters are at capacity even with the addition of extra beds. The Salvation Army added 35 extra beds to their shelter, which already holds 285 beds.

Keesha Daniels, manager of the Main Street Project, told the Winnipeg Free Press that there are no statistics available on deaths related to the cold, despite the increased risk of frostbite and freezing to death.

The last documented death occurred three years ago when a woman was found dead in a bus shelter after being outside in minus 20 degree weather.

Daniels stated she believes the small amount of deaths is due to the combined efforts of all shelters in Winnipeg, even after reaching their limit. They do not turn anybody away, especially in weather like this, and do everything they can to accommodate for those with nowhere to go.

“We’re maxed out, to the point where people are literally in the halls to keep out of the weather. That’s wall-to-wall [sleeping] mats and everything. It’s never enough,” said Daniels.

All the shelters work together during times like this to ensure everyone’s safety. The homeless are carefully watched with workers looking for signs of hypothermia or frostbite. Those under the influence of alcohol or drugs are especially at risk.

The Downtown Winnipeg BIZ program called Downtown Watch has individuals trained to help the homeless connect to shelters. The homeless are already facing multiple stressors and the cold is another major strain.

“The reality is we never turn anyone away from our doors, especially in these temperatures. We’re the last stop,” said Chris Dickens of the Salvation Army.