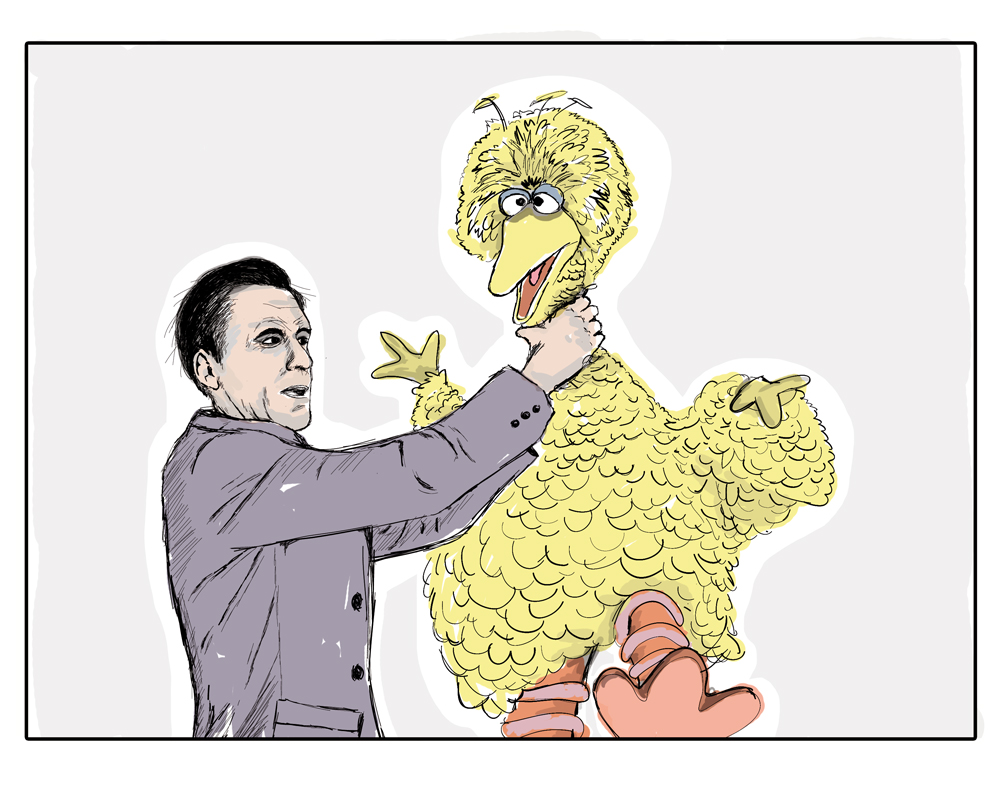 On the night of the first U.S. presidential debate, Mitt Romney had announced his first target if he was to be elected into the highest office in the United States.

Romney had told the moderator Jim Lehrer in advance that he would have to search for a new job once Romney had won the presidency. The question that immediately arose in my mind was this: how much does the Public Broadcasting Corporation receive from the Federal government every year?

In 2012, the Corporation for Public Broadcasting (CPB) received US $444.1 million, which is about 0.012 per cent of the entire federal budget. Of the $444.1 million, the CPB must give 72 per cent of its appropriation to other stations, including the PBS. The CPB estimates that it would cost $1.35 per American every year, but PBS returns six-times that amount in programming and services. What I fail to understand is why Romney would focus on 0.012 per cent of the federal budget, instead of talking about exit strategies for the War in Afghanistan or cutbacks on the national defense budget.

Romney plans on cutting PBS because the United States cannot afford to borrow money anymore. He is proposing to “cut back” on the US expenditure by slashing PBS while planning on having a US $5 trillion tax cut! The Tax Policy Centre has shown the price tag for the first year of his tax cuts will cost US $360 billion in revenue, up to US $5 trillion in one decade alone. He plans to, get this, balance out his tax cuts by closing loopholes and deductions in the current tax code. He has not yet mentioned what loopholes he will close, but the Tax Policy Centre reports believe that Romney’s plan would create a “net tax cut for high-income tax payers and a net tax increase for lower- and or middle-income taxpayers.” As if the income disparity in the United States wasn’t bad enough, he plans on cutting government revenue and increasing the income disparity even more.

Now, Romney did enjoy a better debate than President Obama. It seemed that Romney was more confident and more prepared than President Obama. That being said, I think that Romney misled various people into believing that he was speaking the truth. Oh, if only Lehrer could pause the debate and fact-check the debaters. How I wish we had Will McAvoy from The Newsroom moderating this debate.

The problem is, until Romney releases his full platform and specifics on what types of programs that he would slash and move to the State level, we still have no idea what kind of president he would be if he were to win. Romney was a better debater in round one than Obama, who often doesn’t do well in debates—as was shown with his debates against Hillary Clinton four years ago—but to suggest from one debate that Romney will take this election is farfetched. Obama is attempting to win this election by presenting the facts, and although this may be boring at times, I believe it is what a politician needs to do.

I believe Obama put it better than anyone else could have during the debate when he said, “Governor, it is not possible to come up with enough deductions and loopholes that only affect high-income individuals to avoid either raising the deficit or burdening the middle class. It’s – it’s math. It’s arithmetic.”

A four-point plan for democratic reform

Where do oceans come from? Just ask Herschel